A 465-year-old Catholic church bell stolen from a church in southern Poland by the Nazis during World War II will be returned 77 years after it was pilfered.

Parishioners of St. Catherine’s Parish in the town of Slawiecice began searching for the bell two years ago, according to the BBC.

Because the Nazis melted down more than 80,000 bells to make weapons and ammunition during the war, the community was uncertain if they would find it. Luckily, it has been sitting in the courtyard in the Munster diocese in Germany, where it was tracked down by the Polish church’s pastor, Marian Bednarek, the BBC reports. The pastor initially found the 400kg (880lb) bell listed in a reference book, according to the diocese. 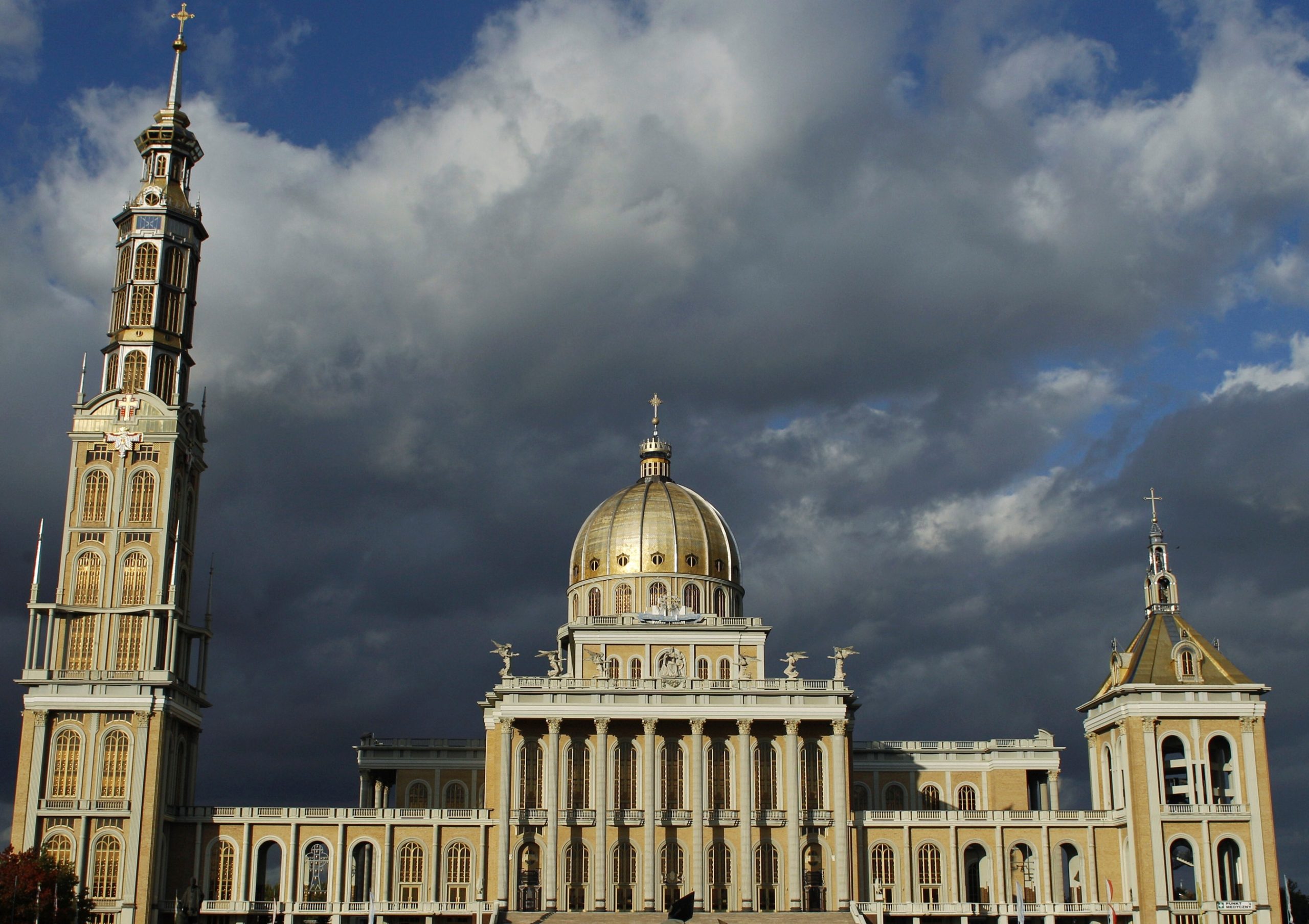 Poland’s largest Roman Catholic church and one of the largest in the world, Basilica of Our Lady of Lichen. The church pictured is not the Polish church referenced in this article. (REUTERS/Kacper Pempel)

Following the war, some of the bells that had not been melted down by the Nazis were returned, the BBC reports. However, 1,300 bells that had been seized in eastern territories such as Poland were kept initially in a bell cemetery in Hamburg and photos of them were kept in an archive in Nuremberg. According to the diocese, the British military authorities had banned the return of bells to the east, and instead they were loaned out to parishes across the old West Germany. (RELATED: Missing Art Seized By Nazis Found In Munich Apartment)

Even with the discovery of the long-lost church bell, it will not be returned immediately due to the coronavirus pandemic. Hans Manek, a former resident of Slawiecice, informed the Catholic Church in Münster that there was no hurry, according to the BBC.

“After 77 years, waiting another month or so doesn’t really matter,” Manek stated in the report.

Because the bell is officially owned by the German government, when it is delivered to St. Catherine’s church it will be on permanent loan.