Kevin McKay revealed in an exclusive interview that he had allegedly purchased “about 20 cheeseburgers and fries with around 10 or 15 Coca Colas” for Trump in 2008 for nearly £95 or $130. However, Trump has not refunded him yet, the former bodyguard claimed. 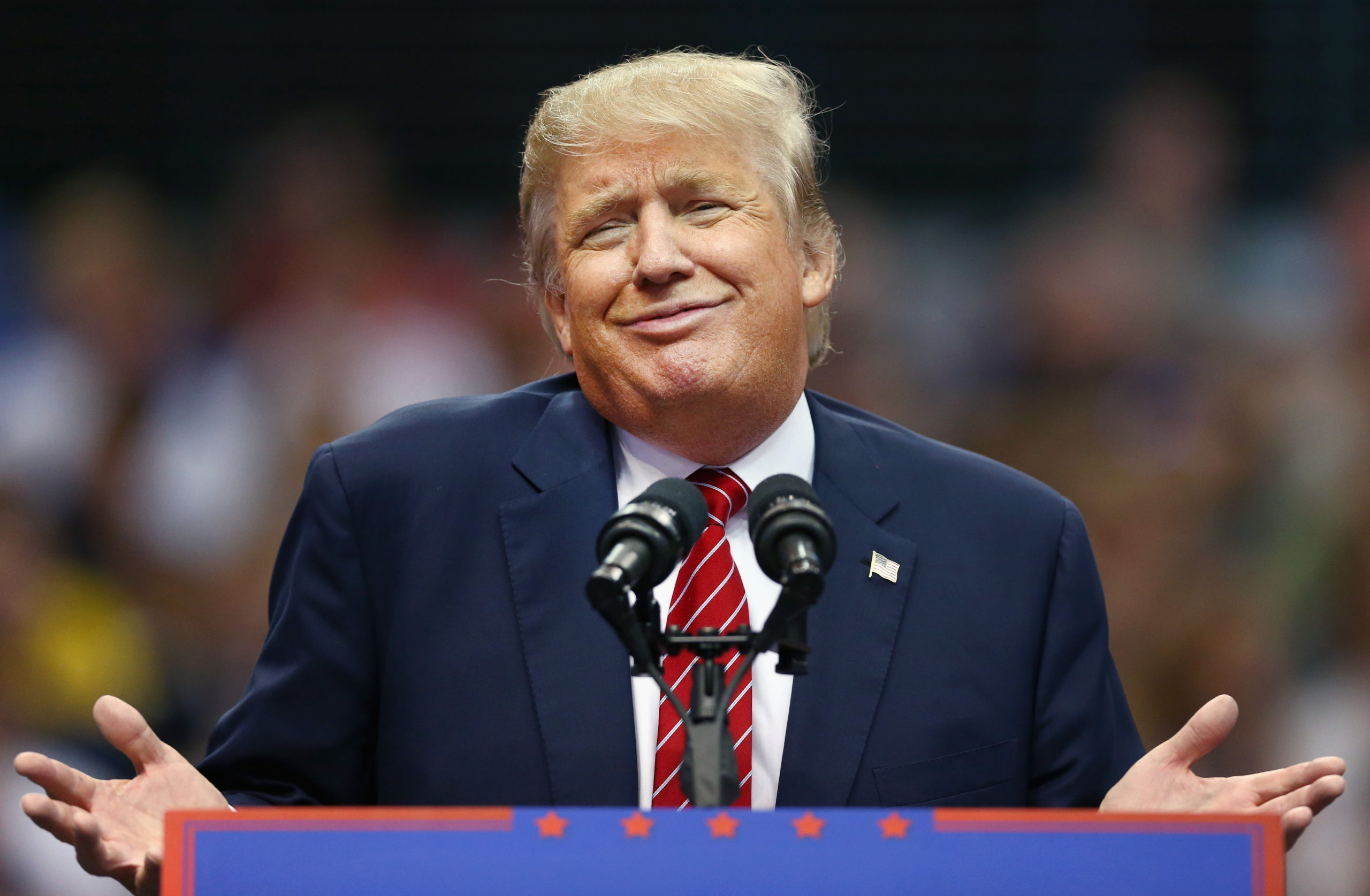 “I thought he was an okay guy when I first started working for him but I guess that as we have all come to see, he is not a man of his word,” he said. Trump and his convoy were en route to his private jet in 2008 after a visit to his golf course in Scotland when he asked to stop by McDonald’s, according to Daily Mail. (RELATED: First Minister Of Scotland Warns Trump Not To Come To Country During Biden’s Inauguration)

“Mr. Trump didn’t have any UK currency – pounds – so he asked me if I could front him the cash,” McKay claimed. McKay agreed after Trump allegedly assured him, “You’ll get [the money] back.”

However, McKay alleged he did not receive the payment. “For much of the time I was working for him, I kept thinking he would say, ‘Kevin, here’s that money I owe you,’ but it didn’t happen.”

McKay began working for Trump in 2007 and was tasked with looking after MacLeod House in Trump’s estate in Scotland, according to the Daily Mail. Before Trump, he had guarded several celebrities, including music star Britney Spears.