4 civilians were wounded by the Turkish army fire in the countryside of “Qamishli”. 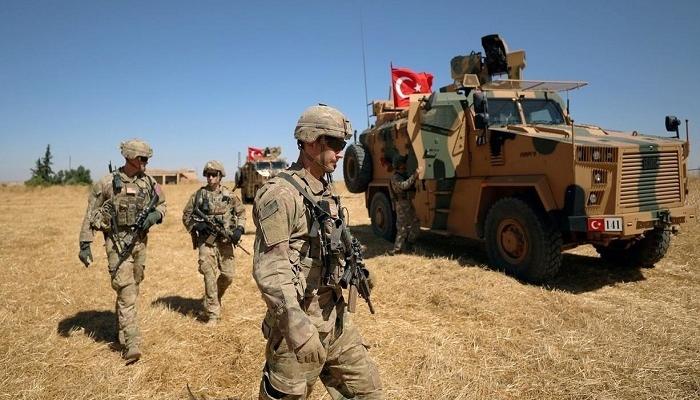 The Russian Ministry of Defense announced that 4 people were injured in “Amuda” in “Qamishli” countryside, as a result of bombing the area by the Turkish army and its armed factions.

The deputy director of the Russian Reconciliation Center in Hmeimim “Alexander Karpov”, stated that 4 civilians were injured while carrying out agricultural activities in the Amouda area, 25 km west of Qamishli, as a result of bombings from within territories controlled by the Turkish forces.

Karpov pointed out that militants deployed near the Turkish forces in the Al-Bab area targeted an electrical station located 2 kilometers from the town of Jeb Al-Safa using a missile launcher.

The Marine Brigade noted the protests that took place in several areas in Idlib and Aleppo, saying that several villages and towns were recorded in which demonstrations took place against the activities of the “Hayat Tahrir al-Sham” militants, which consist primarily of elements of “Al-Nusra”, which is classified internationally as a terrorist organization.

Karpov emphasized that the militants confronted these demonstrations by using bullets to disperse the protesters while launching arrest campaigns against the people.

It’s noteworthy that these attacks carried out by the Turkish forces and their factions come in the context of the continuous violations of the ceasefire agreement concluded between Russia and Turkey, noting that those violations recorded by the Russian Defense Ministry increased over the past week by more than 50 attacks.