The Guatemalan government is saying that dozens of migrants deported to its country tested positive for coronavirus, adding that it’s sparking a spread within its country.

Fifty migrants deported from the United States have tested positive for COVID-19, Guatemalan President Alejandro Giammattei said Sunday, according to Reuters. The accusations came as Giammattei has tried to stop the deportation flights, but the Trump administration has placed pressure to keep them going.

“I want to emphasize that 14 of these 32 cases are people that were deported on a flight on April 14 and who tested positive today,” the Guatemalan president said. “They were taken to hospital this morning from where they were being held in quarantine.” 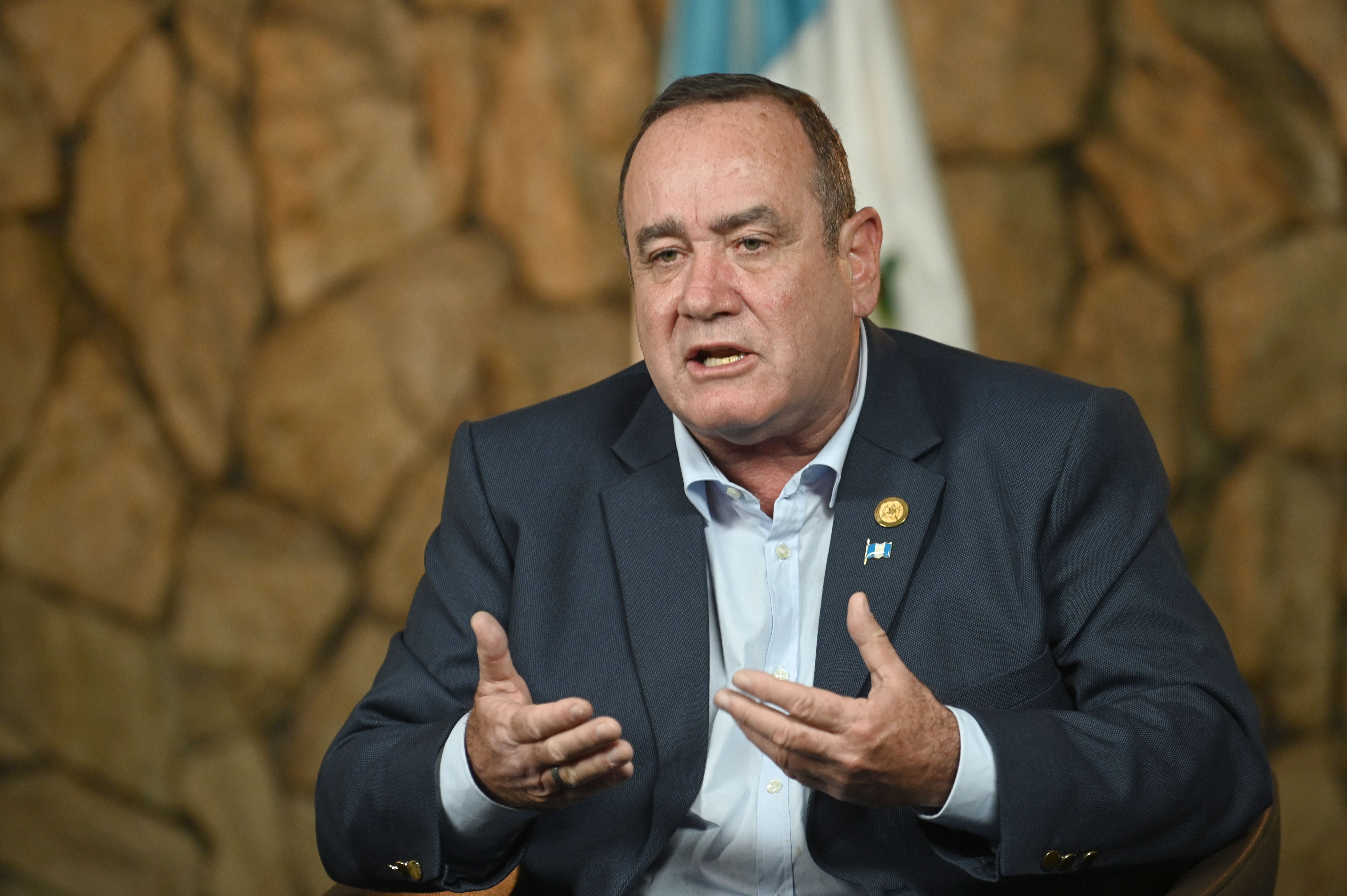 President-elect Alejandro Giammattei speaks during a interview with AFP in Guatemala City on August 12, 2019. (JOHAN ORDONEZ/AFP via Getty Images)

The accusations are the latest back-and-forth between Giammattei and the Trump administration. Guatemala’s health minister echoed similar comments earlier in April about how the deportation flights were bringing the disease to their borders.

Despite the coronavirus pandemic, the administration is still executing Immigration and Customs Enforcement’s Air Operations flights — to the chagrin of Central American governments.

The ICE Air flights have not only allowed the White House to carry out its robust immigration agenda, but they have also proven instrumental in rescuing stranded American citizens across the globe.

Guatemala — which entered into a “safe third country” agreement with the Trump administration in 2019, allowing many migrants who cross its country to be returned there — banned ICE deportation flights and then reversed its decision. The decision was a likely indication of how much pressure the government is receiving to keep accepting deportees. (RELATED: Details Emerge From Trump’s Asylum Deal With Guatemala)

Guatemalan authorities said the April 14 flight, which took off from Brownsville, Texas, carried 109 deportees — including 91 adults and 18 children.

It’s not exactly clear where the migrants contracted the virus. Per ICE policy, every migrant is given a medical evaluation before boarding an ICE Air flight, and they are not allowed to be flown if they are suspected of carrying a “health-risk condition potentially contagious to other detainees, staff and/or third parties.”

The Centers for Disease Control and Prevention (CDC) sent a mission team to Guatemala earlier in April to administer coronavirus tests on the migrants themselves.

As of Monday, Guatemala has reported 289 positive cases of coronavirus and seven deaths related to the illness.