A 9/11 conspirator sued President Donald Trump, former New York City Mayor Rudy Giuliani and Attorney General Bill Barr in a series of lawsuits alleging they were trying to cover up who is actually responsible for the terrorist attacks, the Denver Post reported.

Zacarias Moussaoui wrote 20 handwritten petitions, “rambling” petitions to the U.S. District Court of the District of Colorado between Aug. 21 and Sept. 8, alleging that the officials are trying to silence him about who he says is responsible for the 9/11 terrorist attacks, according to the Denver Post. 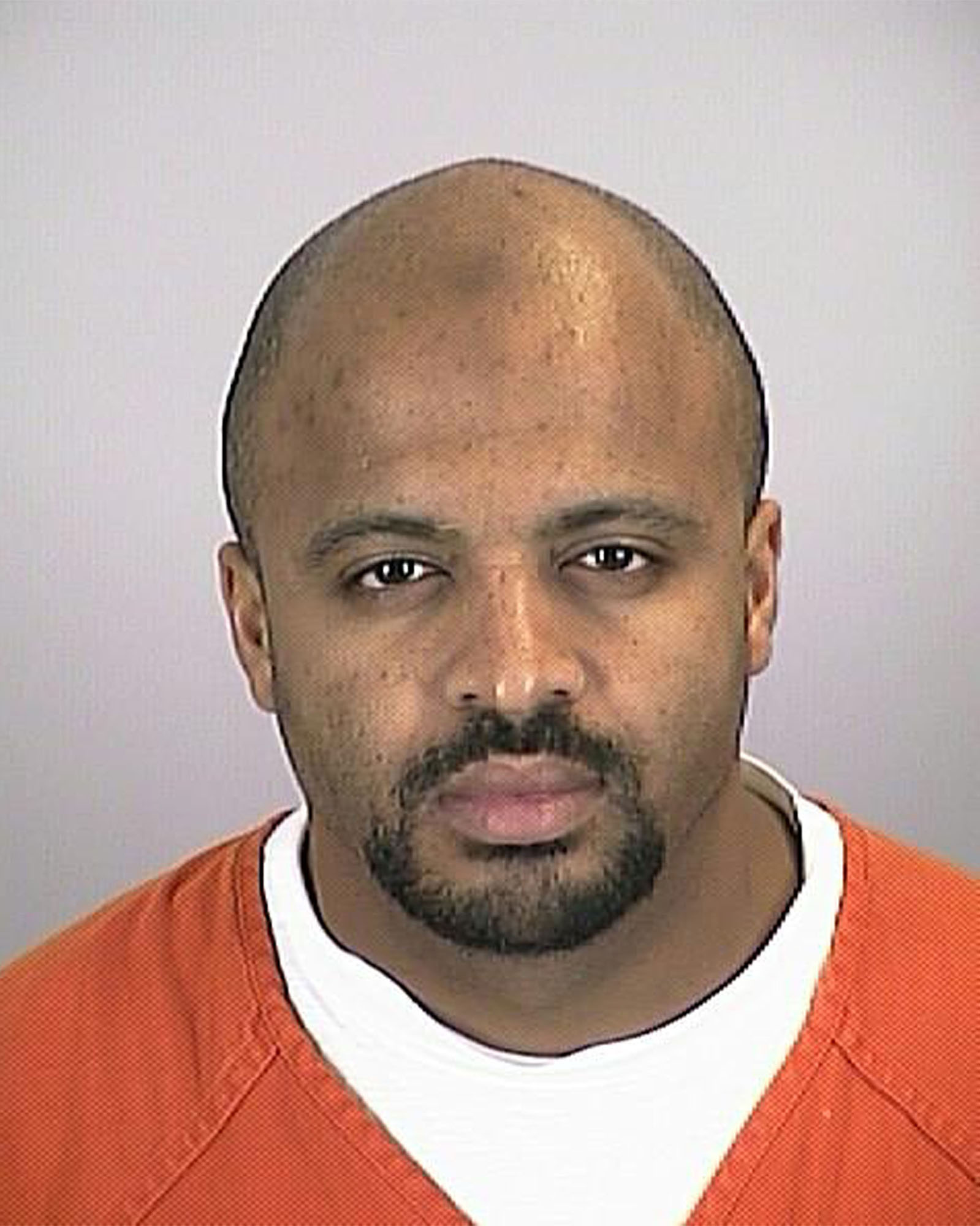 UNDATED FILE PHOTO – French-born Moroccan Zacarias Moussaoui is pictured in this undated Sherburne County (MN) Sheriffs Office photo. Moussaoui, who investigators say was supposed to be the 20th hijacker in the September 11, 2001 terrorist attacks in the U.S., has argued in court that he should be allowed access to senior al-Qaida operatives for his defense. (Photo courtesy of the Sherburne County Sheriffs Office/Getty Images)

Moussaoui was born in France, where French authorities began monitoring him in 1996 due to suspicions he was involved with Islamic extremists, according to CNN.

He alleged that the Saudi Arabian royal family is linked to the 9/11 attacks and that U.S. officials are covering up the connection, according to The Hill. In May, he renounced terrorism, al-Qaida and the Islamic State, the Associated Press reported.

He called himself a “Slave of Allah” in one of his complaints, which were “barely legible” at times, according to the Denver Post. (RELATED: Man Arrested For Making Threats To Kill Michigan Governor Could Face Up To 20 Years In Prison)

The latest lawsuits include complaints against FBI agents and prison officials, along with the American Civil Liberties Union of Colorado for declining to represent him.

Moussaoui is serving a life sentence at a federal Supermax prison in Colorado after pleading guilty in 2005 to conspiring with the 9/11 hijackers to kill Americans. Moussaoui is the only person to be convicted in the U.S. in connection with the terrorist attacks, and his defense team portrayed him as delusional and schizophrenic.

The federal prisoner has filed similar lawsuits before in multiple states, alledging in lawsuits in 2018 and 2019 that he was being subjected to “psychological torture” and death threats from prison officials, and alleges racial and religious discrimination.