Airline travel had dropped 96% amid the coronavirus pandemic according to multiple metrics, CNN reported Thursday.

The Transportation Security Administration screened nearly 95,000 people at airport security checkpoints Wednesday, a number not seen since 1954, when the average number of people flying was below 100,000. This time last year, the number was 2.3 million people, according to CNN.

The number of people who passed through checkpoints includes not only travelers, but airline crew members and people working at airport shops. 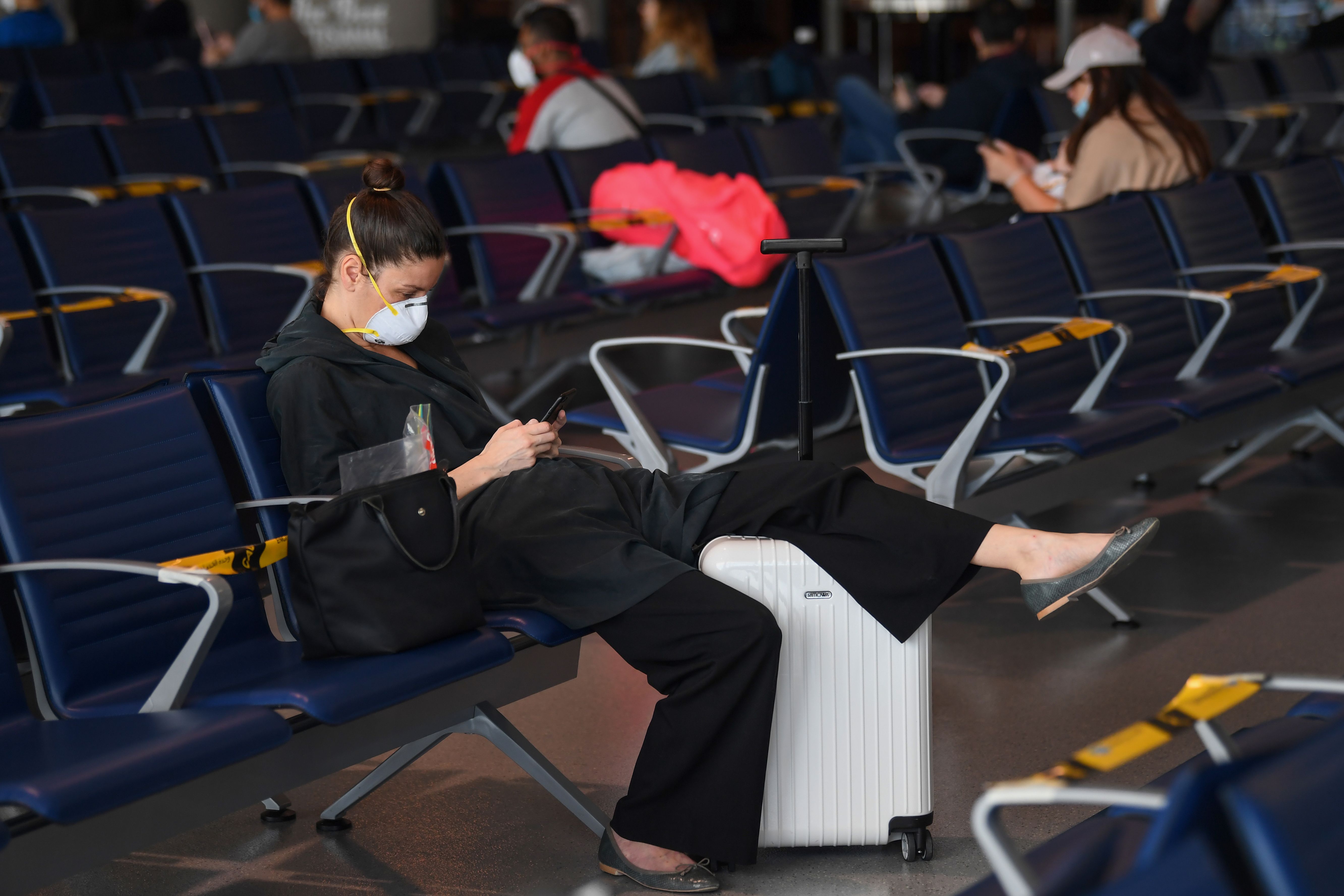 Passengers bound for Frankfurt wait at a terminal of Dubai International Airport on April 6, 2020.(Photo by KARIM SAHIB/AFP via Getty Images)

The drop in passengers follows stay-at-home orders across the country, resulting in a 10-year low. Airlines have cut 71% of their capacity, according to Airlines for America, which represents carriers like American, Delta, Southwest, and United, CNN reported. (RELATED: United Admits Layoffs May Still Be On The Horizon — Just Hours After $29B In Airline Aid Clears Congress)

Only one in every 10 seats on domestic flights that are still operating is occupied, while on the limited number of international flights operating, one in five seats are occupied. At the beginning of 2020, about 111,000 commercial flights were operated daily, but in the most recent week, Airlines for America told CNN there were only 31,000 flights operating.

Airlines have drastically reduced the number of flights to match the lower demand and save money, but major airlines are losing up to 9 figures every day. United Airlines said it is losing $100 million per day, while Delta Air Lines is losing $60 million per day, according to the Associated Press.