An Accountant-Turned-Mercenary: The Story Of ‘Mad’ Mike Hoare

One of the world’s most colorful, controversial, and famous mercenaries died Sunday at the age of 100. Thomas Michael Hoare, commonly known as “Mad Mike,” passed away in his sleep in a care facility in Durban, South Africa.

He was an avowed anti-communist who once infamously said, in reference to fighting in the Congo Crisis, “killing communists is like killing vermin; killing African nationalists is as if one is killing an animal.”

Hoare’s story began in Calcutta when he was born in 1919 to Irish parents. He went to school in England when he was eight, and trained to be an accountant before joining the London Irish Rifles as World War II commenced. But it wasn’t his exploits in World War II that made Hoare famous. Following the war, he moved to South Africa and worked as an accountant and a safari guide. That life proved too quiet for him and he became a soldier of fortune. 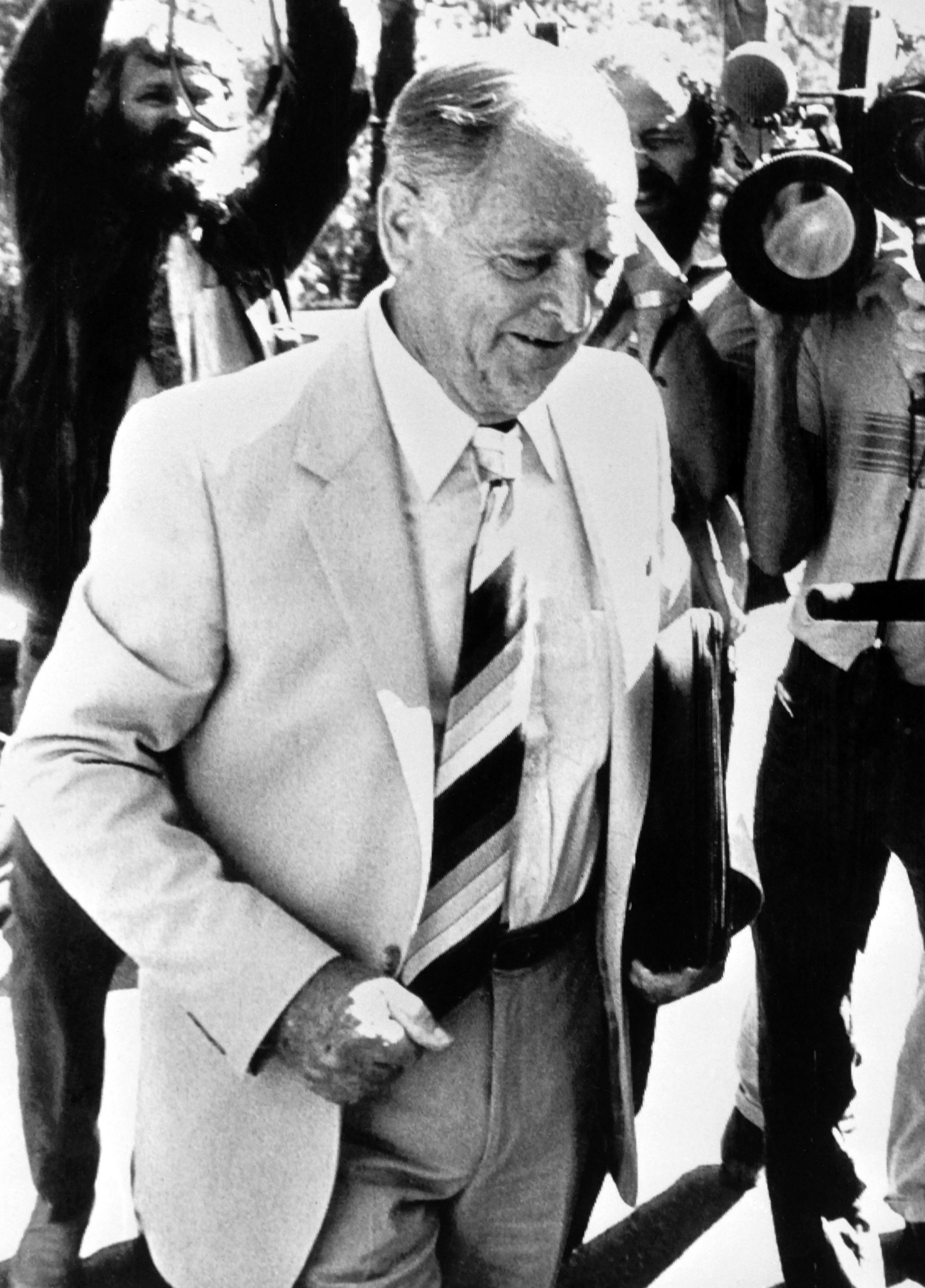 This undated and unlocated picture shows Major Mike Hoare, nicknamed “Mad Mike”, one of Africa’s best-known mercenaries who fought in the Democratic Republic of Congo and led a failed coup in the Seychelles, who has died aged 100 in South Africa where he had retired, the family said on February 3, 2020. (Photo by – / AFP) (Photo by -/AFP via Getty Images)

From 1960 to 1965, Congo was engulfed in a series of conflicts that killed tens of thousands, as both the U.S. and the U.S.S.R. grappled for ideological control of country. (RELATED: A 24-Year-Old Uzbek Is Running A Ruthless Mercenary Empire)

Hoare began his mercenary career in that battleground in 1960 when he joined Moise Tshombe, who was trying to lead an independence movement for the Katanga province in the Congo. This movement ultimately failed, but Tshombe would later become the Prime Minister of the Congo, serving from 1964-65, and according to the Washington Post, was both a “staunch American ally and anti-communist crusader.”

When Tshombe took power, Congo was still dealing with fighting from the “Simba” revolutionaries, communists who had international support from people like the Cuban revolutionary Che Guevara, as well as the Soviet and Chinese governments. Tshombe, encouraged by the American government, turned again to mercenaries to help in the fight. Hoare was one of the men hired to help fight, and he recruited several hundred Greeks, Germans, Belgians, Rhodesians, and South Africans to a group that he called “5 Commando” and nicknamed the “wild geese,” an homage to Hoare’s Irish roots.

5 Commando achieved infamy in the short time it was active. They routed the poorly trained Simba fighters back to their capital, Stanleyville, where Belgian paratroopers arrived to help rescue the hundreds of captive hostages within the city. 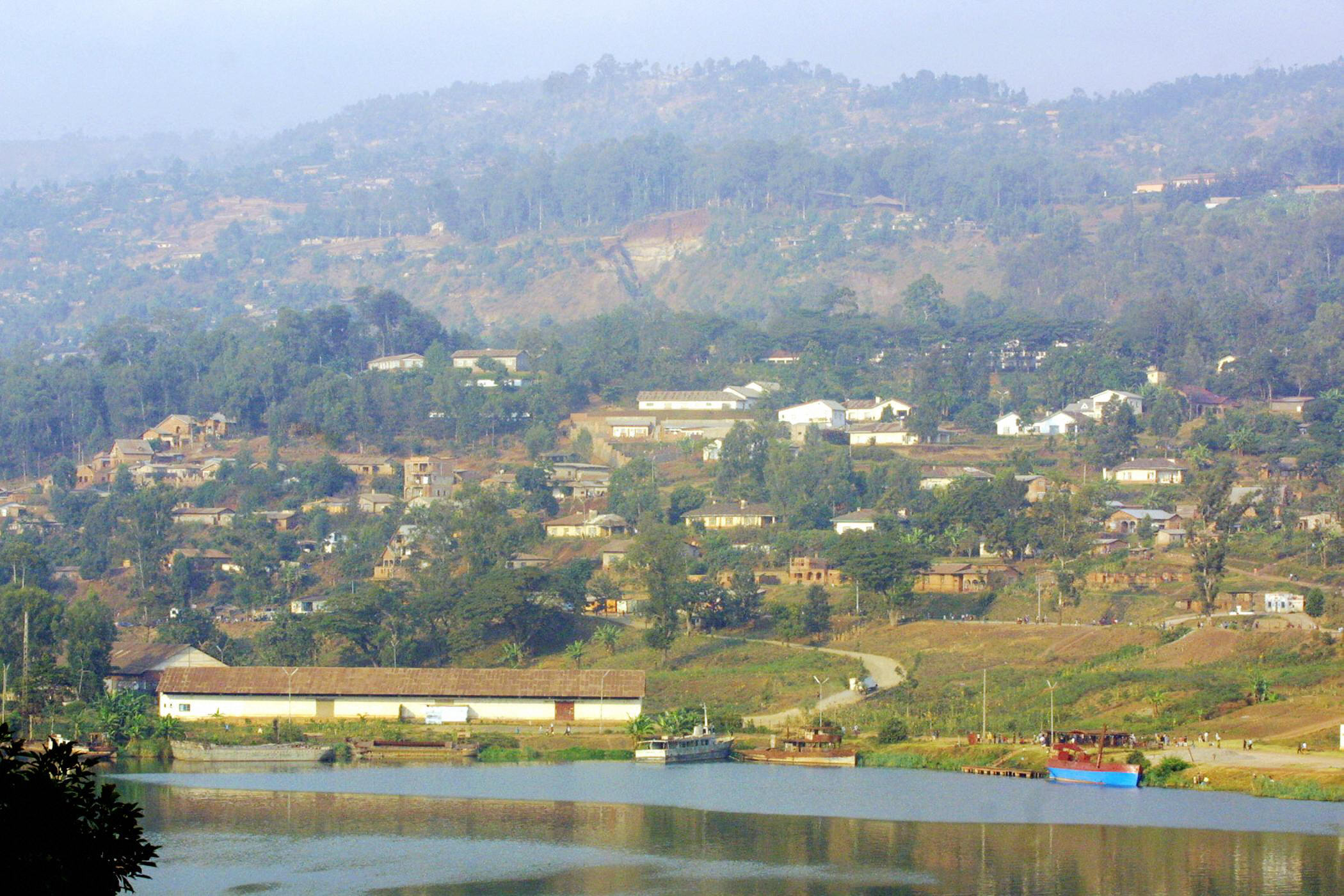 Hoare’s exploits with 5 Commando in the Congo would also end up being partial inspiration for a 1978 film “Wild Geese” staring Richard Burton. Hoare participated in the production of the movie as an adviser. (RELATED: The US Military Is Now Fighting Russian Mercenaries In Syria)

The group was not without controversy, they were accused of war crimes by press correspondents. Hoare even stated in an off the record conversation with a journalist that his men were “appalling thugs,” according to the Washington Post. However, a Post correspondent did say that his men were mostly orderly when the Colonel was present. “Mad” Mike himself has been described, according to his son Chris, as an “officer and a gentleman.”

Hoare’s fall from grace occurred during his failed Seychelles coup attempt. The Seychelles is a group of islands off the coast of East Africa and at the time had a communist government. At the age of 62, Hoare and a group of men posed as rugby players calling themselves “the Froth Blowers” and tried to smuggle weapons into the country, they were discovered in the airport and in an attempt to escape, hijacked an Air India plane and fled to South Africa. He was later arrested and sentenced to 20 years in prison for his role in the failed coup. According to the Guardian, he was unrepentant at his trial saying, “I did my duty as I saw it; I brought my men home safely and I am proud of that.” Hoare would only serve three of those years, as he was released due to his age.

Following his release, he moved to France where he would live for the next 20 years until relocating back to South Africa in 2009.