Eva Schloss, a 91-year-old stepsister of Anne Frank, said in an interview Thursday that former President Donald Trump “obviously admired Hitler” and “copied him with his anti-Semitism,” according to The Daily Beast.

Schloss discussed her opinion of Trump when asked about the increase in anti-Semitism during Trump’s presidency.

“You know, he’s said so many silly things,” she told The Daily Beast. “I’ve compared him to Hitler. I even heard that he studied Hitler’s speeches and things like that, so he obviously admired Hitler and just copied him with his anti-Semitism.”

Anne Frank is known for keeping a widely-read diary describing her experience as a Jewish victim of the Holocaust. She and her family hid from the Nazis in an attic for two years. Frank was eventually found and taken to the Bergen-Belsen concentration camp where she died of Typhus at age 15. Most of Frank’s family was also killed by the Nazis following their capture in Amsterdam. (RELATED: New ‘Diary Of Anne Frank’ Play Delivers A Twist On Illegal Immigration) 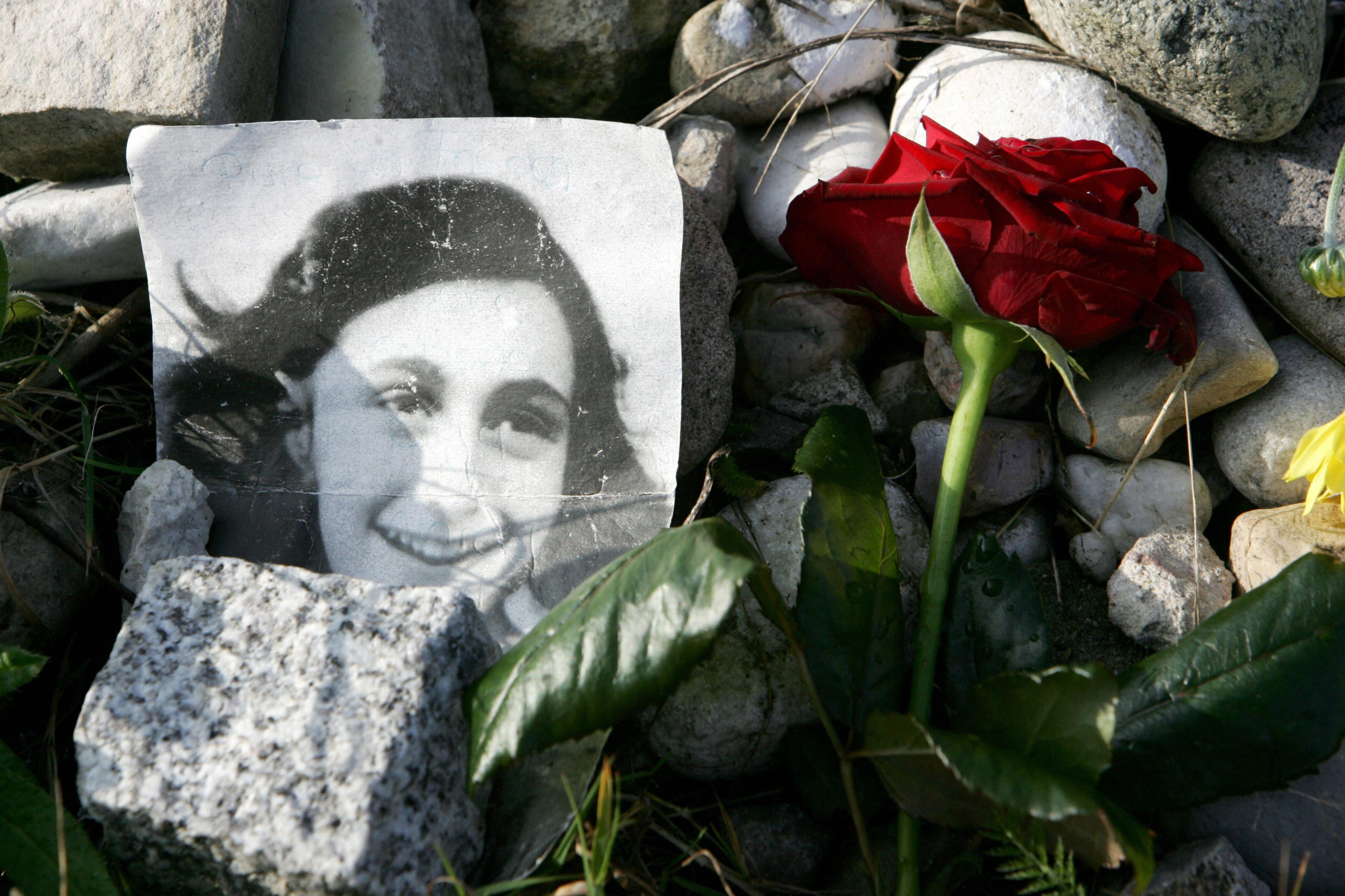 A picture of Anne Frank lies in front of the memorial stone for Jewish girl Anne Frank, author of “The Diary of a Young Girl”, and her sister Margot, 28 Oct. 2007 on the grounds of the new Bergen-Belsen Memorial. Both girls died at the concentration camp a few weeks before it was liberated by British troops in April 1945. (NIGEL TREBLIN/DDP/AFP via Getty Images)

Eva Schloss and her family left Vienna for Amsterdam when the Nazis arrived. They lived on the same block as Frank and her family. Eventually, Anne’s father married Eva’s mother, making Schloss and Frank stepsisters, according to The Daily Beast.

Schloss also discussed her experience as a victim of the Holocaust, stating Jews were “not treated like humans.”

“I had open toes, and at night, rats would try to suck the blood from my toes. I thought, ‘I can’t carry on.’ I was nearly at the point of giving up,” Schloss told the outlet.