Argentina will fly in Israeli rabbis to certify that meat is kosher, despite strict foreign travel bans.

The trip is key for both Israel and Argentina as the latter is the fifth largest exporter of beef in the world, according to Reuters. Israel is also the third largest buyer of Argentinian beef. Argentina has placed an increased importance on the Israeli market now that exports to Europe have been put on hold and decreased in China. (RELATED: US Arrests Two Men Accused Of Aiding Former Nissan Boss Carlos Ghosn As He Fled Japan To Avoid Trial) 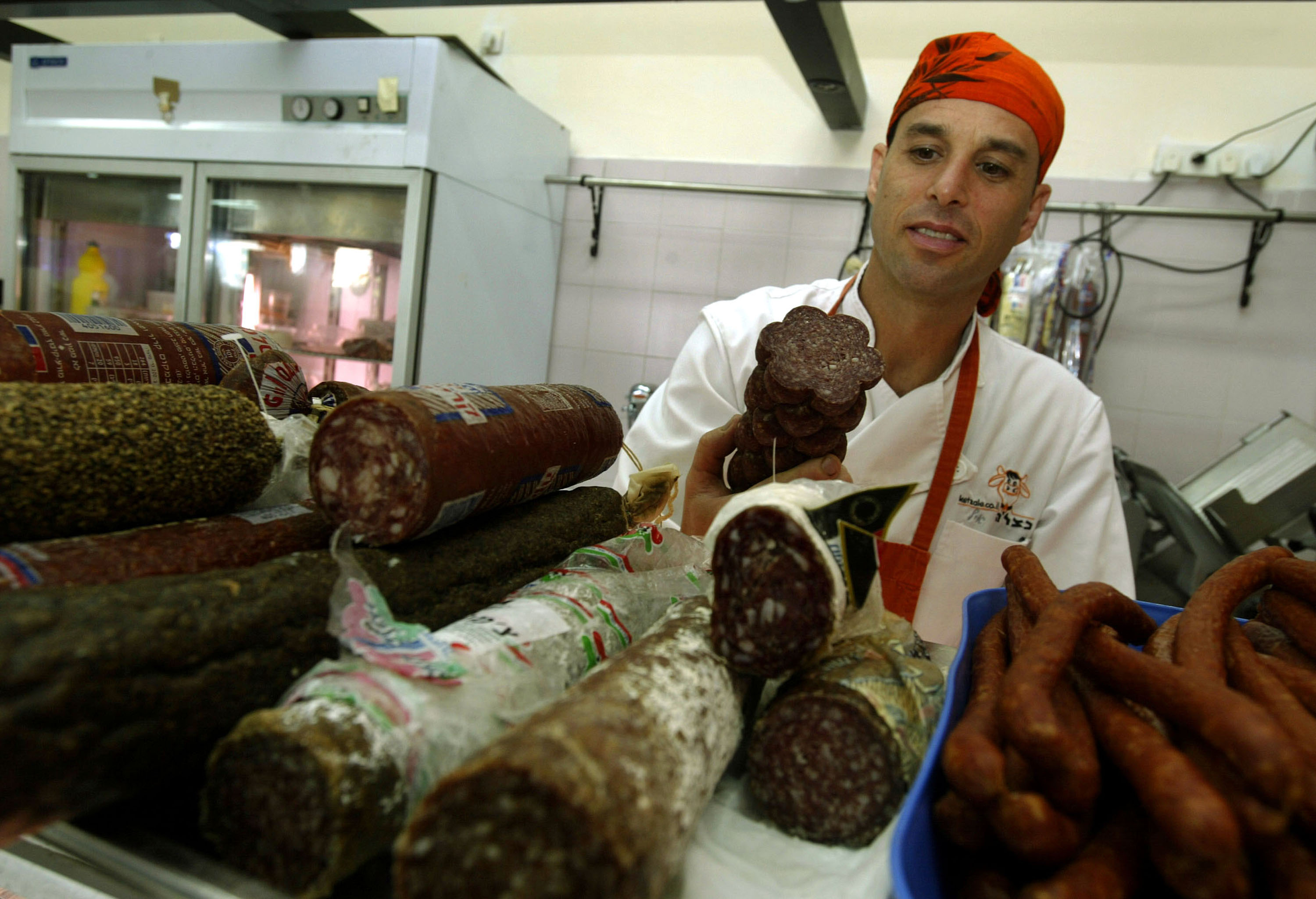 “The only alternative has been to be able to try to arrange a charter in combination with Israeli clients, and supervised, authorized and coordinated by the governments,” said Mario Ravettino, head of Argentina’s ABC meat export consortium, Reuters reported. Ravettino also said that Israel buys over $100 million of meat each year.

Lisandro Sabanés, an Argentine foreign ministry spokesman, told Reuters the government was helping to make arrangements for the rabbis. But did not say when they would arrive.

Argentina banned commercial flights until September, allowing only citizens and residents to enter on special flights.