Arresting Americans for a MEME

Arresting Americans for a MEME

Biden’s DOJ arrested Vaughn this morning Biden’s Department of (Justice has charged a Trump voter who had 58,000 followers on twitter with election interference because he posted a meme in 2016 telling Democrats to vote for Hillary Clinton via text as a joke. 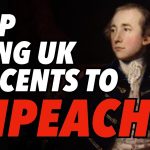 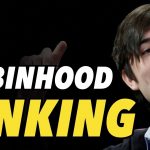