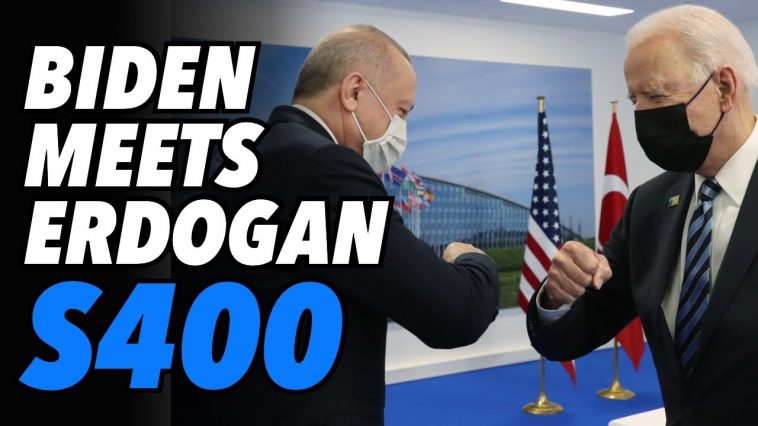 President Tayyip Erdogan said he had told U.S. President Joe Biden at their first meeting that Turkey would not change its stance on its Russian S-400 missile defences over which Washington sanctioned Ankara, state media reported on Thursday. Biden and Erdogan sounded upbeat after their face-to-face talks on Monday, although…