Vatican City officials discovered two sets of bones linked to the 1983 disappearance of a 15-year-old girl beneath a stone manhole cover, the Vatican announced Saturday.

Emanuela Orlandi, the daughter of a Vatican City employee, went missing over 30 years ago after leaving for a music lesson in Rome. (RELATED: A Young Girl Went Missing In The Vatican 30 Years Ago. Today, Officials Grapple With False Leads And Exhumed Tombs)

Vatican City officials opened two tombs on July 11 belonging to two German princesses who died in the 19th century after Orlandi’s family received an anonymous tip last summer that her remains could be buried there, The Telegraph reported Saturday. 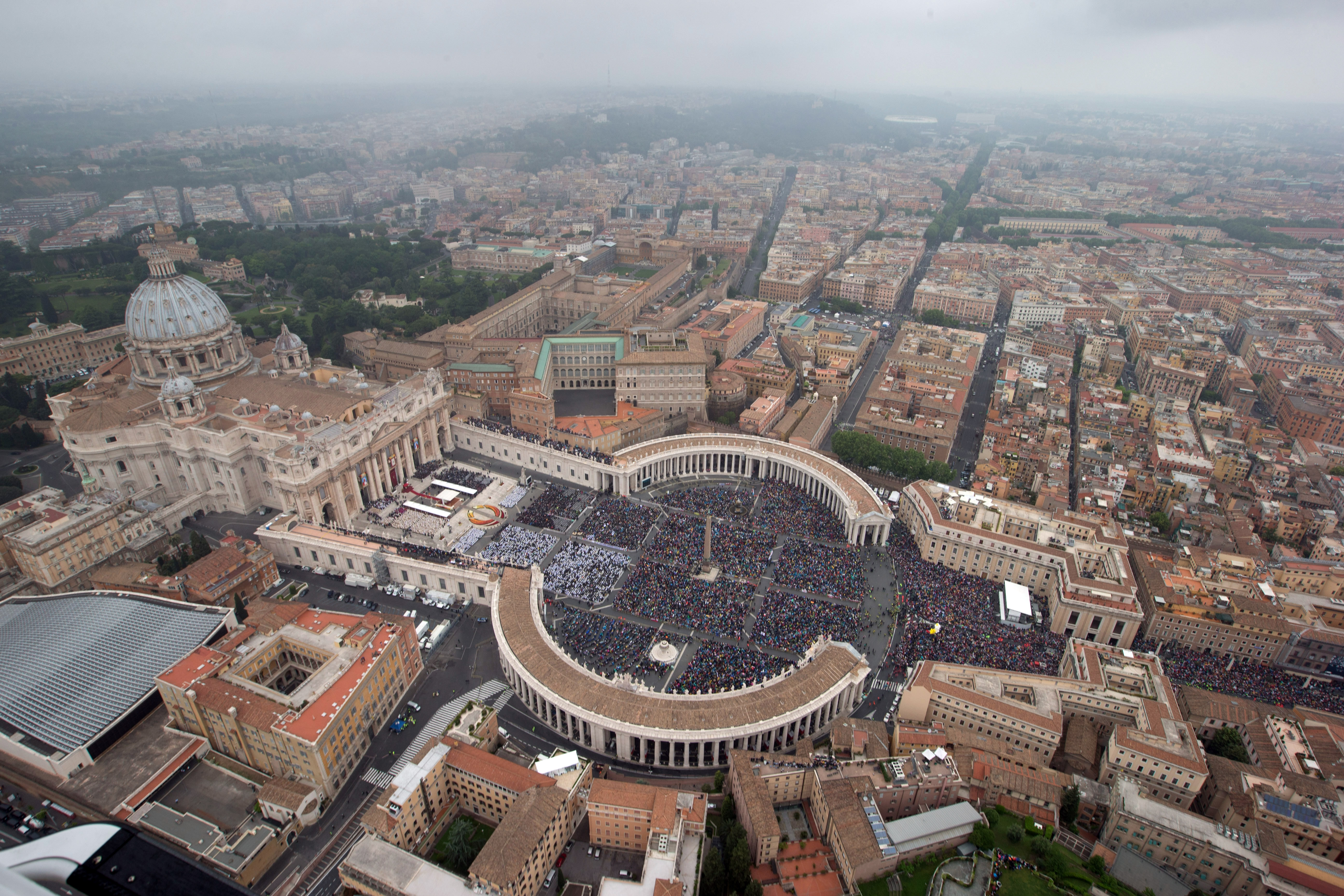 Vatican officials discovered no sign of human remains when they opened the tombs, creating an even deeper mystery within Orlandi’s disappearance story.

“For the first time in 36 years, the Vatican has concretely done something important,” Orlandi’s brother, Pietro Orlandi, said on July 11 according to The New York Times.

The ossuaries were “closed by a trap door” and “have been sealed for subsequent examination and possible retrieval of material stored there,” Vatican News continued.

Gisotti also explained how, between the 1960s and ’70s, while the college was trying to expand, the entire cemetery area of the school and the building of the Teutonic College underwent structural work during which time the bones could have been displaced.

It is unclear if the bones belong to the princesses or Orlandi. (RELATED: Vatican Investigates Decades-Old Disappearance Of Teen Girl)

The family’s “interest is to actively cooperate with Vatican prosecutors to understand better how those two tombs could have been empty,” the Orlandis’ lawyer, Laura Sgro, said in a Saturday statement according to The Associated Press. “If we understand together, it’s better.”