Border Patrol Chief Rodney Scott will step down after more than 29 years with Customs and Border Protection, he announced Wednesday.

Scott will remain in his position for around 60 days as the agency transitions, he said in a private Facebook post. A spokesperson for Customs and Border Protection (CBP) shared a screenshot of Scott’s Facebook message with the Daily Caller News Foundation and said the agency would make a formal announcement.

“I received my 3R letter today. For those not familiar, that is Federal government slang for the letter issued to (senior executive staff) level employees informing them of a directed reassignment,” Scott said in the post. “The recipient has 3 options – relocate, resign or retire. No rationale or reason is required, nor is it disciplinary.”

“Just a simple needs of the service directed reassignment so the new administration can place the person they want in the position,” Scott said.

Scott was appointed to chief in February 2020 after serving as the acting deputy chief and as a patrol agent in charge, according to CBP. 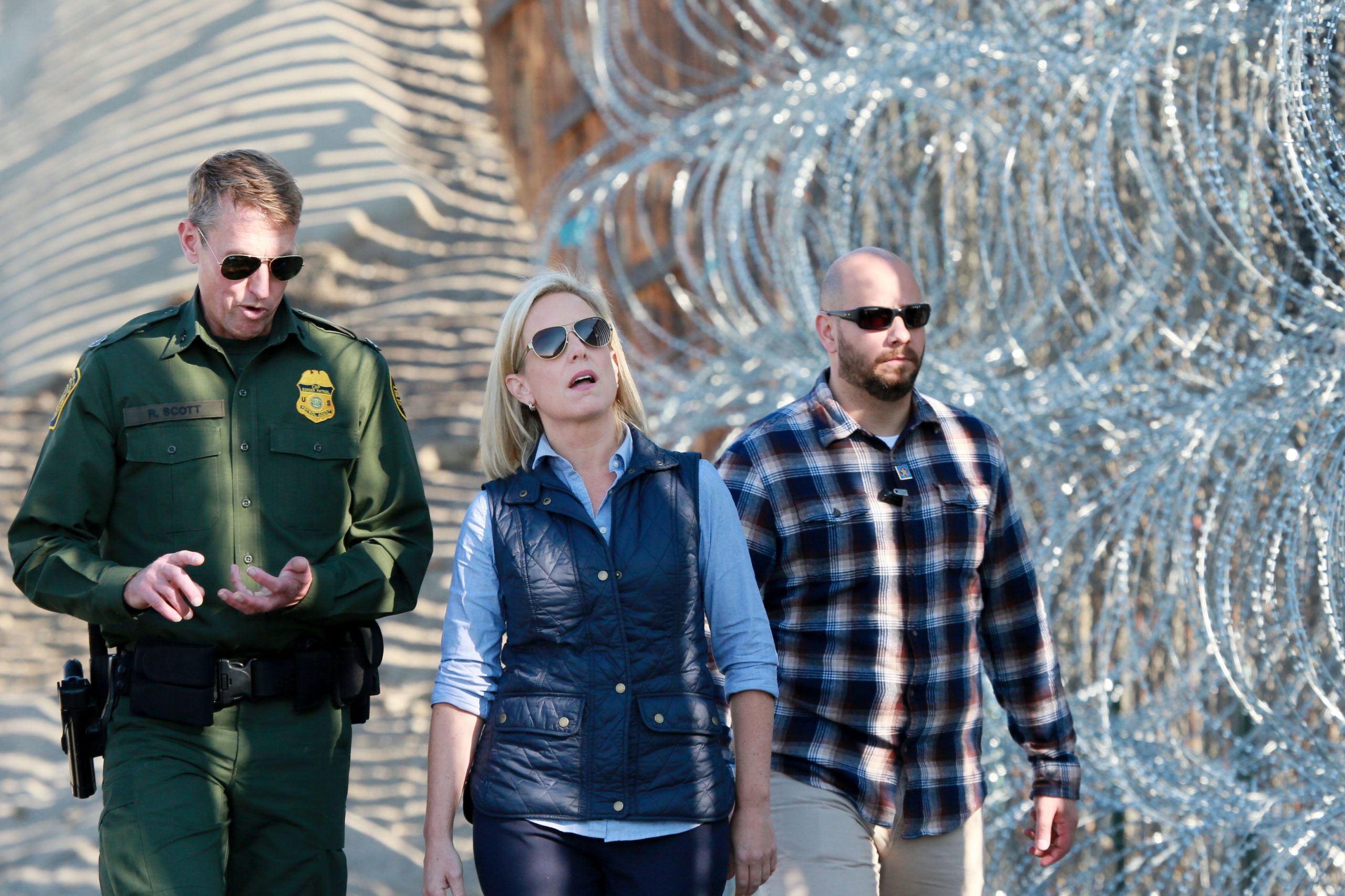 The number of encounters with unaccompanied migrant children decreased in May, though border officials apprehended more than 180,000 migrants, the agency reported. Most of the migrants were rapidly expelled under a Trump-era public health order that the Biden administration reportedly plans to cancel at the end of July, Axios reported Sunday.