United Kingdom Prime Minister Boris Johnson is out of the intensive care unit (ICU) and “is in extremely good spirits,” according to Downing Street.

Johnson, 55, was moved into an ICU unit Monday due to symptoms from the novel coronavirus after announcing on March 27 that he had tested positive for the virus. He was given oxygen while in the ICU and was “responding to treatment,” according to previous statements.

“The prime minister has been moved this evening from intensive care back to the ward, where he will receive close monitoring during the early phase of his recovery,” Downing Street said Thursday according to The Guardian. “He is in extremely good spirits.” 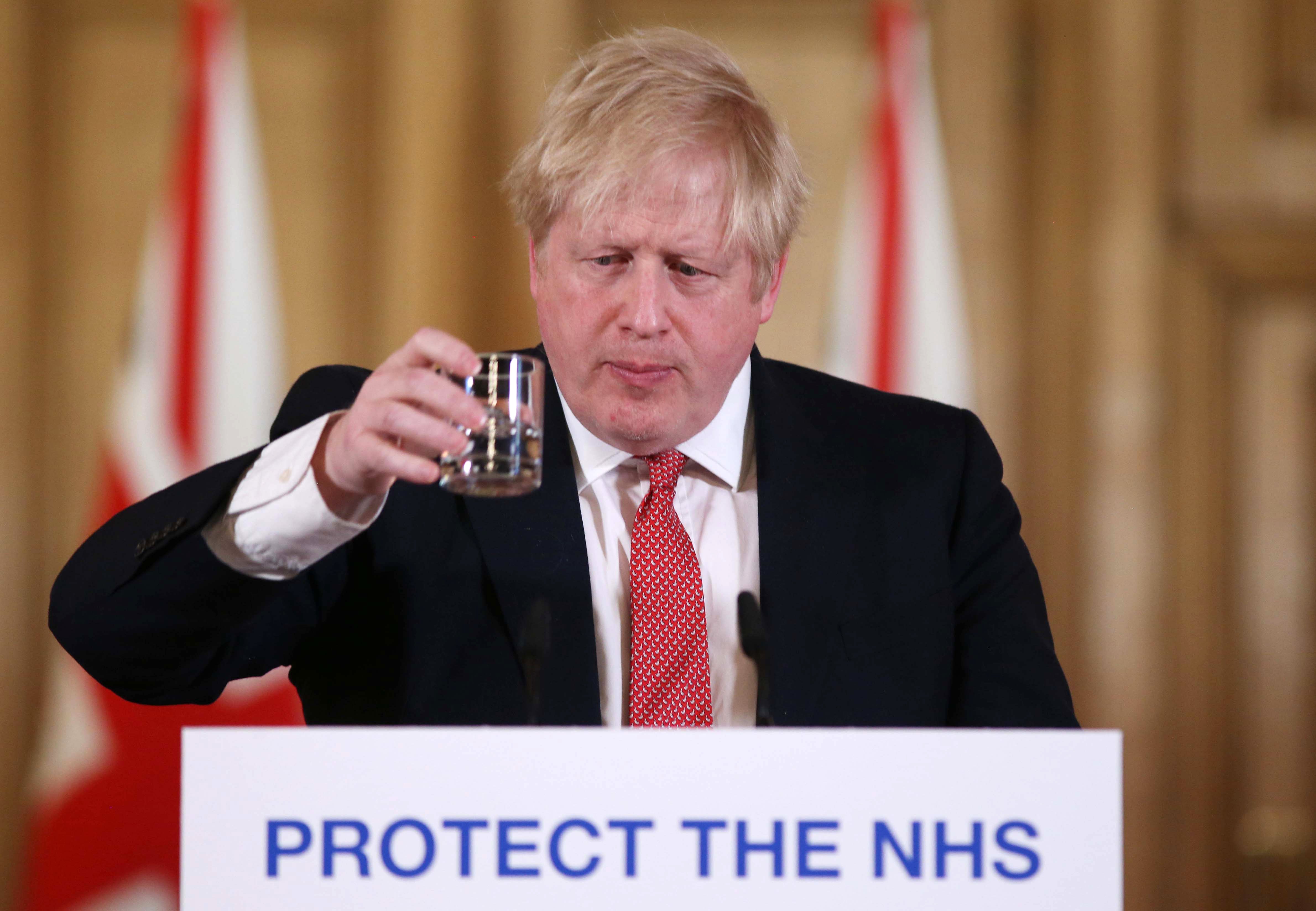 President Donald Trump expressed his relief that Johnson has so far made a positive recovery in a tweet Thursday. (RELATED: ‘Precautionary Step’: UK Prime Minister Boris Johnson Hospitalized After Testing Positive For Coronavirus)

“Great News,” Trump tweeted along with well wishes for the prime minister.

Johnson was the first world leader to test positive for the novel coronavirus. The virus has sickened over 1.5 million people around the world as of Thursday, according to a database from the New York Times. At least 91,000 people have died and it has spread to at least 177 countries, according to the NYT.

The U.K. has 60,733 known cases and 7,097 deaths as of Thursday, the NYT also reported. The country has been on a lockdown that is expected to remain in place for the time being, according to The Guardian.