The Bosnian government is investigating why a fruit farm was in charge of purchasing ventilators from China for the country’s hospitals, according to Radio Free Europe.

A Bosnian fruit and vegetable farm named “Silver Raspberry” was chosen to purchase the ventilators at a cost of $50,000 per ventilator from China, much higher than the current market price. The Bosnian-Croatian Federation Government designated the director of the Federal Civil Protection Administration, Fahrudin Solaa, to procure ventilators for the country, per Radio Free Europe. 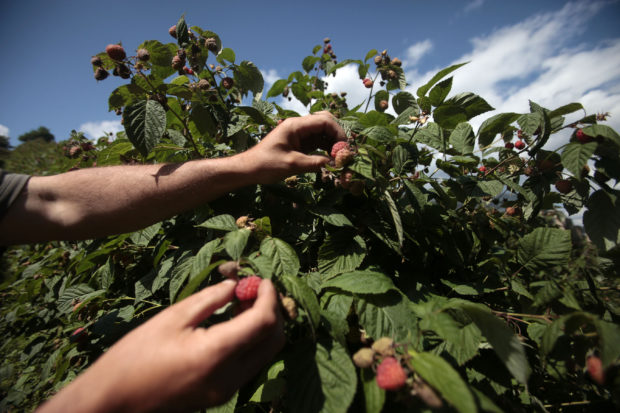 Before the farm was given a license to import, 80 of the 100 ventilators purchased had already arrived in Bosnia from China. According to a Bosnian state prosecutor, the ventilators “do not meet even a minimum of necessary characteristics for adequate treatment,” and will be tossed aside when the investigation is complete.

This has resulted in the resignation of the official who chose the farm as the middle man for procuring the ventilators and an investigation into state corruption. (RELATED: COVID-19 Victims Die After Russian-Made Ventilator Explodes In Hospital)