After allegations of racism from black students last year, the Museum of Fine Arts in Boston said it will be establishing a $500,000 diversity fund, numerous sources reported Tuesday.

During a school field trip in May 2019, black students said a museum employee told them “No food, no drink, and no watermelon,” the New York Times reported.

The museum said it could not verify the allegations after an investigation, but that an employee recalled telling students “No food, no drink and no water bottles” were allowed in the gallery, according to the New York Times. 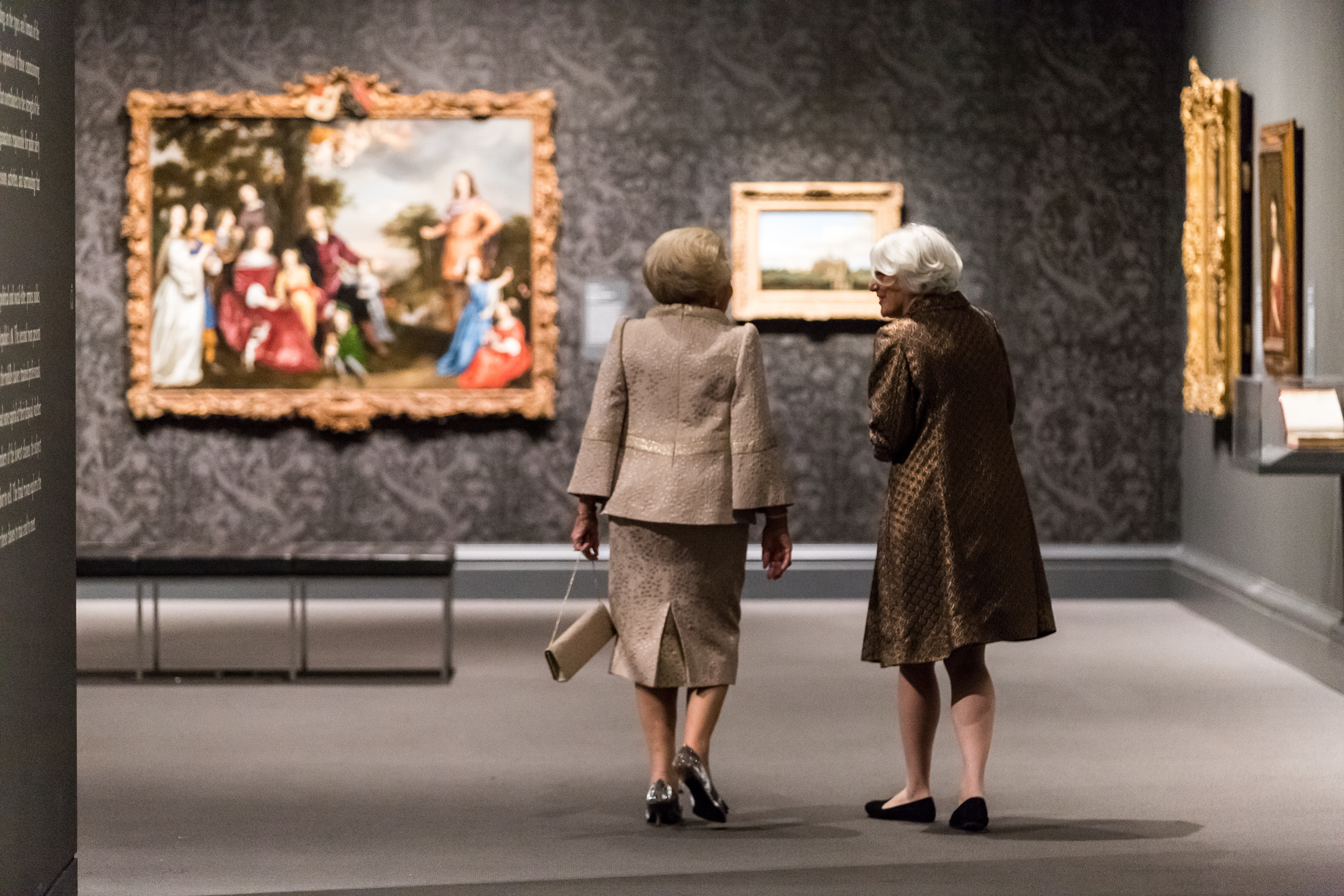 Her Royal Highness Princess Beatrix of the Netherlands and Museum of Fine Art Senior Curator Ronni Baer view “Class Distinctions: Dutch Paintings In The Age Of Rembrandt And Vermeer” exhibition on October 5, 2015 in Boston, Massachusetts. (Photo by Natasha Moustache/Getty Images)

Other students reported feeling like they had been singled out by security who paid no attention to white students. The principal of Helen Y. David Leadership Academy — the student’s school — had said that one of the museum’s patrons told a student to pay attention so she wouldn’t have to have a stripper, according to the Boston Globe.

The students and chaperone from the school filed a complaint about the racism and verbal abuse they said they experienced, and a year later, the museum’s director is saying the museum learned a lot since then. (RELATED: ‘The Museum Of Modern Fart’: Here’s A Critique Of New York City’s Art Scene)

After having already publicly apologized, the museum also banned two visitors, launched an internal investigation, and created a new diversity fund as part of an agreement with the state. As part of the agreement that took place between the school and museum, the museum will be providing “unconscious bias training” for all employees, ABC News reported.