British Airways announced Friday that the Boeing 747, also known as the “Queen of the Skies,” has flown its last flight with the airline.

It is with great sadness that we can confirm we are proposing to retire our entire 747 fleet with immediate effect. Natalie M

The airline cited the impact of the pandemic has sped up the process of phasing out the older planes as the company looks to more fuel efficient and environmentally friendly options, per a statement from British Airways. (RELATED: British Bar Reportedly Uses Electric Fence To Enforce Social Distancing)

“This is not how we wanted or expected to have to say goodbye to our incredible fleet of 747 aircraft,” Alex Cruz, British Airways’ Chairman and CEO, said in the statement, “It is a heart-breaking decision to have to make. They will always hold a special place in our hearts at British Airways.”

British Airways operated its first service flight using the 747 from London to New York in 1971, per the statement. Since then the company says that the jumbo jet has been in service for five decades and flown millions of miles around the globe. 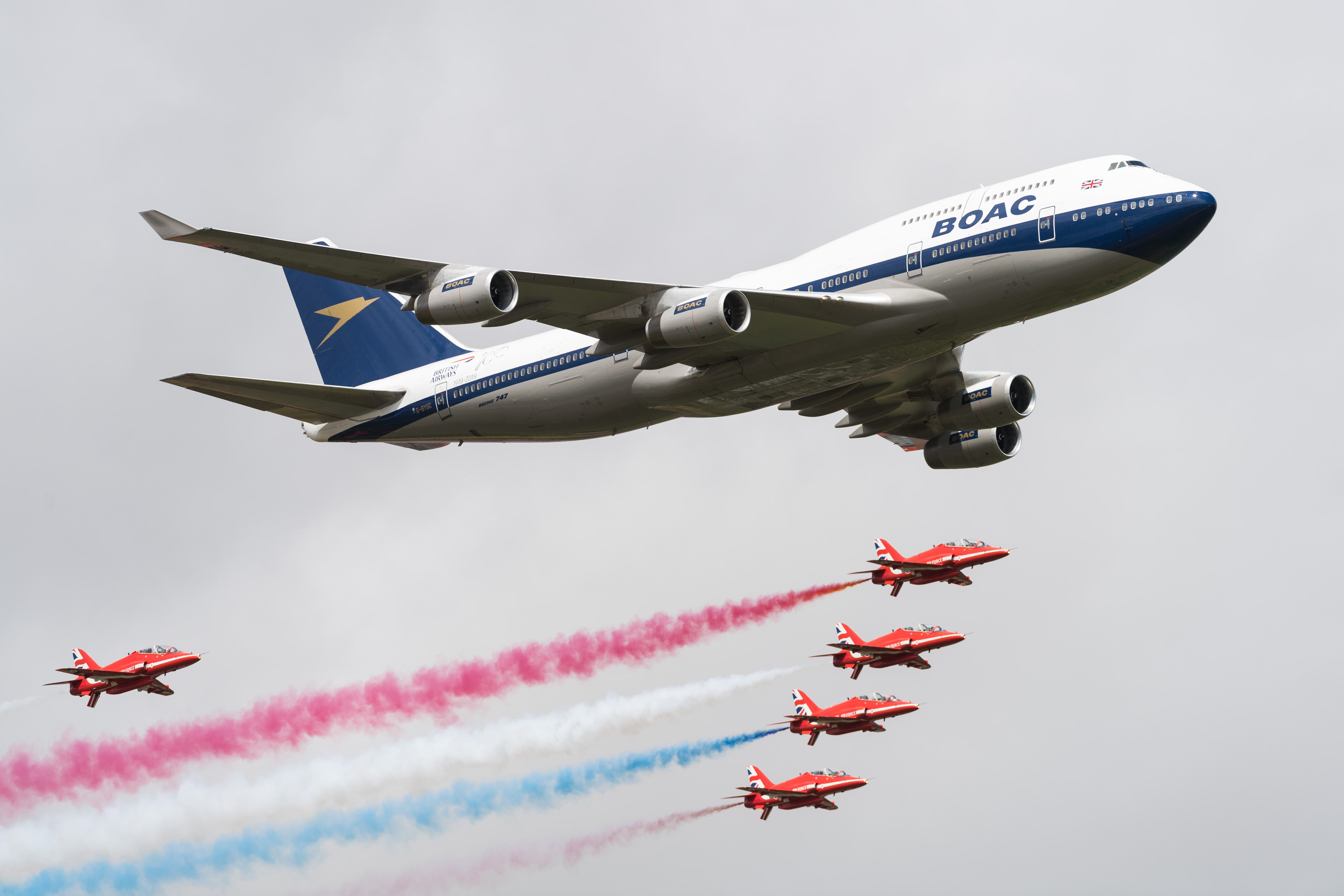 At the time of its release, the Boeing 747 was the largest commercial in the world and was not contested until the Airbus A380 released in 2007. At its peak, British Airways operated 57 474-400 aircraft, according to the statement.

The airline company also said in the statement that the move to phase out the plane will help the company commit to its goal of net zero emissions by 2050. “The airline has invested heavily in new, modern long-haul aircraft including six A350s and 32 787s which are around 25 per cent more fuel-efficient than the 747,” the statement read.

“As painful as it is, this is the most logical thing for us to propose,” Cruz said.