‘Callous And Uncalled For’: Public School Board President Resigns After Being Caught Disparaging Parents’ Push To Reopen Schools

The president of a California public school’s board has resigned following a petition launched by parents rebuking “disrespectful” comments about parents that some board members made during a meeting, numerous sources reported.

Lisa Brizendine, the president of the Oakley Union Elementary School board, resigned and apologized for her “callous and uncalled for” remarks during a meeting that board members thought was private, but was actually available to the public, KTVU reported Friday.

“I am raising a 10-year-old with special needs and having him home during this pandemic, while also holding down two jobs to support my family has been a huge stress,” Brizendine said in a statement to KTVU. “I suffer with many of the same things that parents are going through from mental health issues to regression.”

“My remark was callous and uncalled for and for that I am truly sorry,” she added.

“I tendered my resignation because I don’t want to be a part of something that would negatively impact my community. The students, staff and families deserve the very best, there is much work that needs to be done to reopen our schools safely and I will be praying that we as a community can move past this incident together and that our children always remain in focus.”

As of Friday, Brizendine was no longer listed as a member of the board of trustees.

School board members attending the virtual meeting made several remarks about parents in the district who wanted students to return to classrooms. Brizendine commented that the public often forgets that there are real people on the other side of the letters the public is writing. (RELATED: ‘Violent … Bunch Of Bullies’: Parents Push Back On School Leaders Caught On Video Using Expletives In Fight Against Reopening)

7) UPDATE: Pres. of Oakley Union Elementary School district Lisa Brizendine has resigned after caught on camera criticizing parents, saying the reason they want schools reopened is “because they want their babysitters back.”

She thought mtg w/ the board was private. It wasn’t. pic.twitter.com/z41YoUKXOu

“We’re real community members, we have kids, have known kids who have gone to these schools, we have a vested interest in this process,” she said in the video. “And they don’t know what we are behind the scenes, and it’s really unfortunate that they want to pick on us. They want their babysitters back.”

Another school board trustee, Kim Beede, used expletives when referring to a social media post, presumably one that was a letter about school reopenings. After Richie Masadas, another trustee, commented on how easy it is for people to hide behind a screen when talking to the board, Beede referred to the post. “[Expletive,] if you’re going to call me out, I’m going to [expletive] you up,” Beede said. “Sorry, that’s just me.”

8) While pres. of the school board resigned, Kim Beede, who used profanity to threaten parents, remains on the board.

Here’s what she said about parents who criticize her online:

“Bit*h, if you’re going to call me out, I’m going to f*ck you up.”@nbcbayarea pic.twitter.com/fGdKC0nQwQ

A Change.org petition was launched following the meeting, demanding that the board resign because of their behavior. More than 5,400 people signed the petition as of Friday afternoon, and the signature goal was pushed from 1,000 on Thursday to 7,500.

“They did not realize they were being broadcast and that the public could hear them,” the petition said. “During that time board members decided to speak in a VERY disrespectful way about parents in the school district, including using profanity, speaking about parents using marijuana, and that parents just wanted their babysitters back.”

Many of the commenters on the petition cited growing child suicide rates, depression and other mental health issues that have alarmed parents during virtual learning. (RELATED: San Francisco Sues Its Own Schools For Creating Mental Health Crisis Among Students By Remaining Closed) 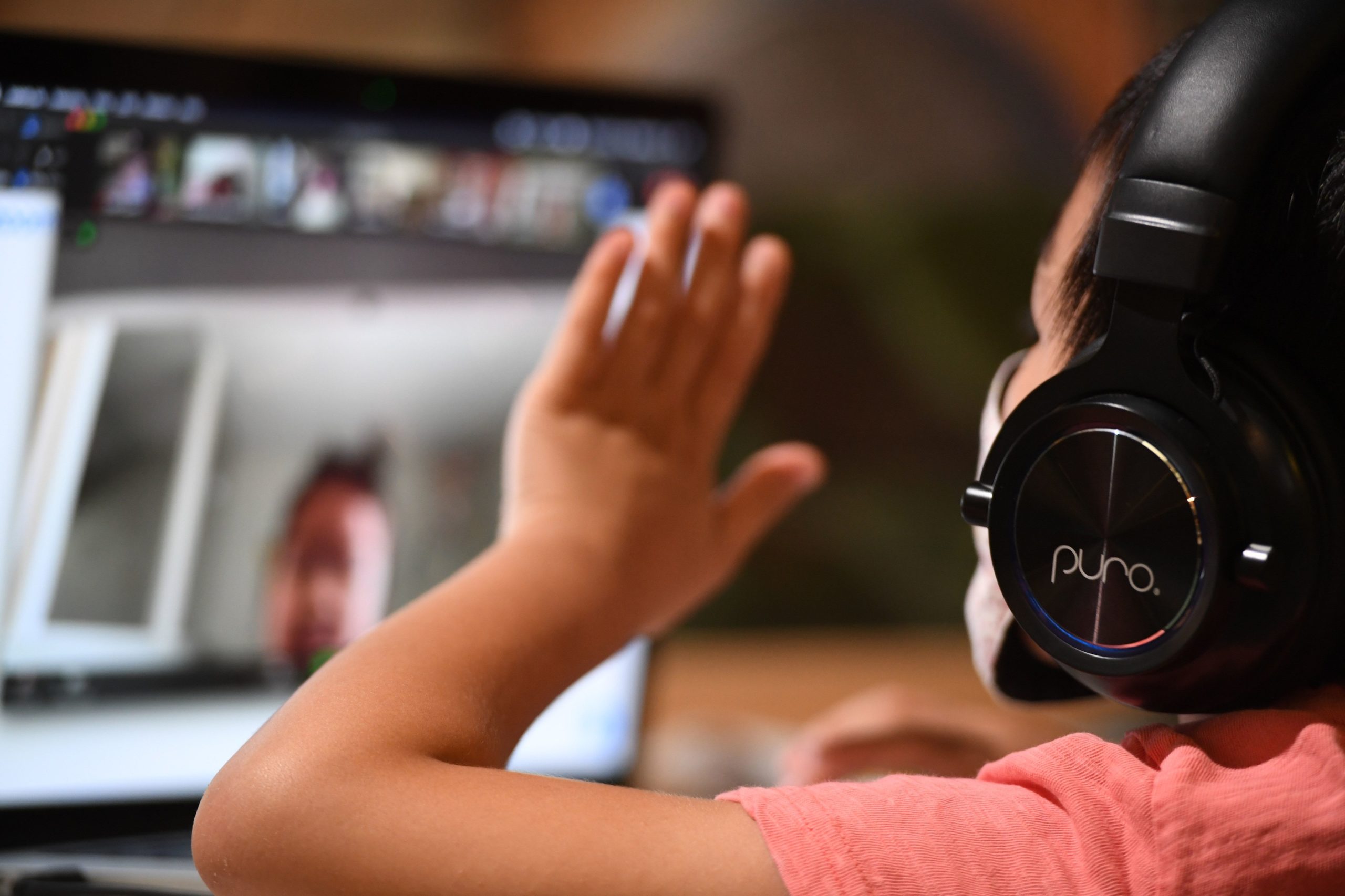 “They also did not care about the effect of social isolation and the resultant increase in depression, anxiety, and suicide rates among the children they have abandoned. They just don’t care,” one person wrote.

“Those comments and thoughts that people who are entrusted to take care of our children are disgusting and despicable,” another person wrote. “No one needs people like this to teach our children anything.”

According to a late January letter to the community from Greg D. Hetrick, the district’s superintendent, families were told to expect full remote instruction in the following weeks as the school prepares sites for hybrid in-person learning.

Hetrick also apologized for the “unfortunate and truly inappropriate comments” that parents heard at the meeting.

“These comments are not typical and more importantly they are not what the community should expect from our school district. The comments made were not in alignment with our vision and are definitely not what any of us stand for as leaders. I know that we lost trust with the community,” Hetrick said in an email to KTVU on Thursday.