Canada’s taxpayer-funded media outlet, which is allotted $1.5 billion dollars a year, promoted its documentary about children performing in drag for the entire month of July. The network used its CBC Kids Twitter profile to ask the question, “What’s it like to be a KID #DRAGQUEEN?”

What’s it like to be a KID #DRAGQUEEN? ???????????? @CBCKidsNews spoke with the four stars of CBC’s new #DragKids documentary to find out what #drag is, and why they do it. #lgbtq #queer #kiddragqueen @cbcdocs pic.twitter.com/Mip5pZMOjE

The CBC documentary follows four children and their parents as they prepare for and perform in a Montreal drag show for kids. The CBC promo explains: “Have you ever dreamed about being someone else for a day? For some kids, it’s just a dream. They stuff it away in a closet and forget about it. But for others, it’s more than a dream. They reach into that closet and pull out a wig.” 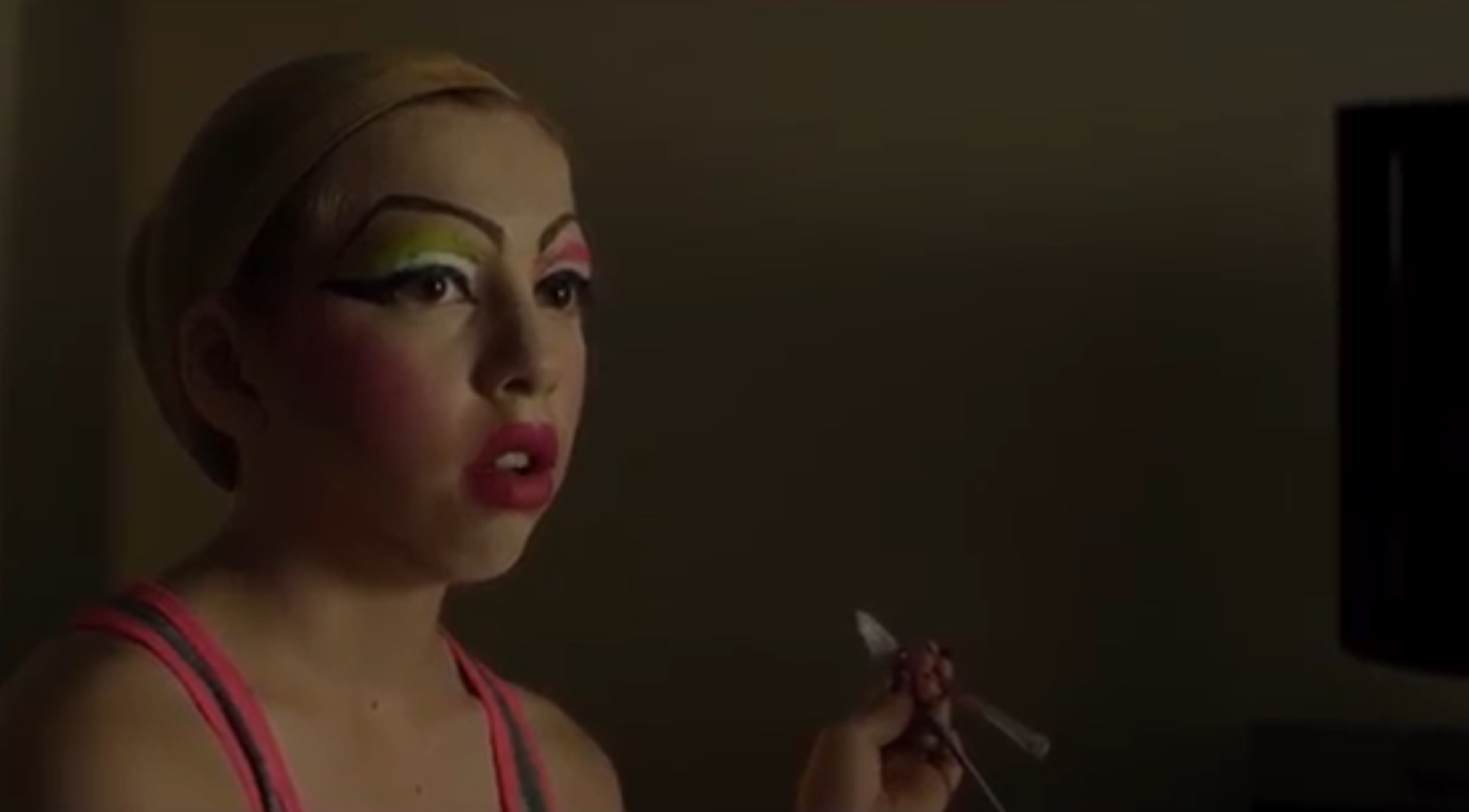 A scene from the CBC documentary “Drag Kids,” which aired July 25, 2019. YouTube screenshot.

They also deck themselves out with rouge, lip gloss and mascara and dance suggestively on stage. The children are also depicted celebrating the LGBTQ experience at pride parades. (RELATED: Mother Of Child Drag Queen Complains About Pedophile Sexualizing Her Son)

Speaking to the Daily Caller on Friday, the CBC director of public affairs Chuck Thompson said “all the reviews today have been excellent.” Thompson described “Drag Kids” as part of the CBC’s mandate to provide a platform “where you want to share diverse perspectives.” He hopes the show will “ignite opinions and encourage debate.”

But the Vice President of REAL Women of Canada Gwen Landolt said CBC has not only disgraced themselves with the production, “they have brought degradation to all Canadian broadcasters.” Landolt told the Daily Caller Friday that the television special “certainly shows that we don’t need the CBC. Why would they produce something like this? Are they that desperate for viewers?” Landolt asked.

“What kind of parents are they and how much do they care for their children to subject them to this abuse? This is a two-fold tragedy because it is a waste of Canadian taxpayers’ dollars and it is destroying children’s lives,” she said. (RELATED: Trans Woman In Genital Waxing Case Applies For Permit To Host Semi-Nude Pool Party With Children) 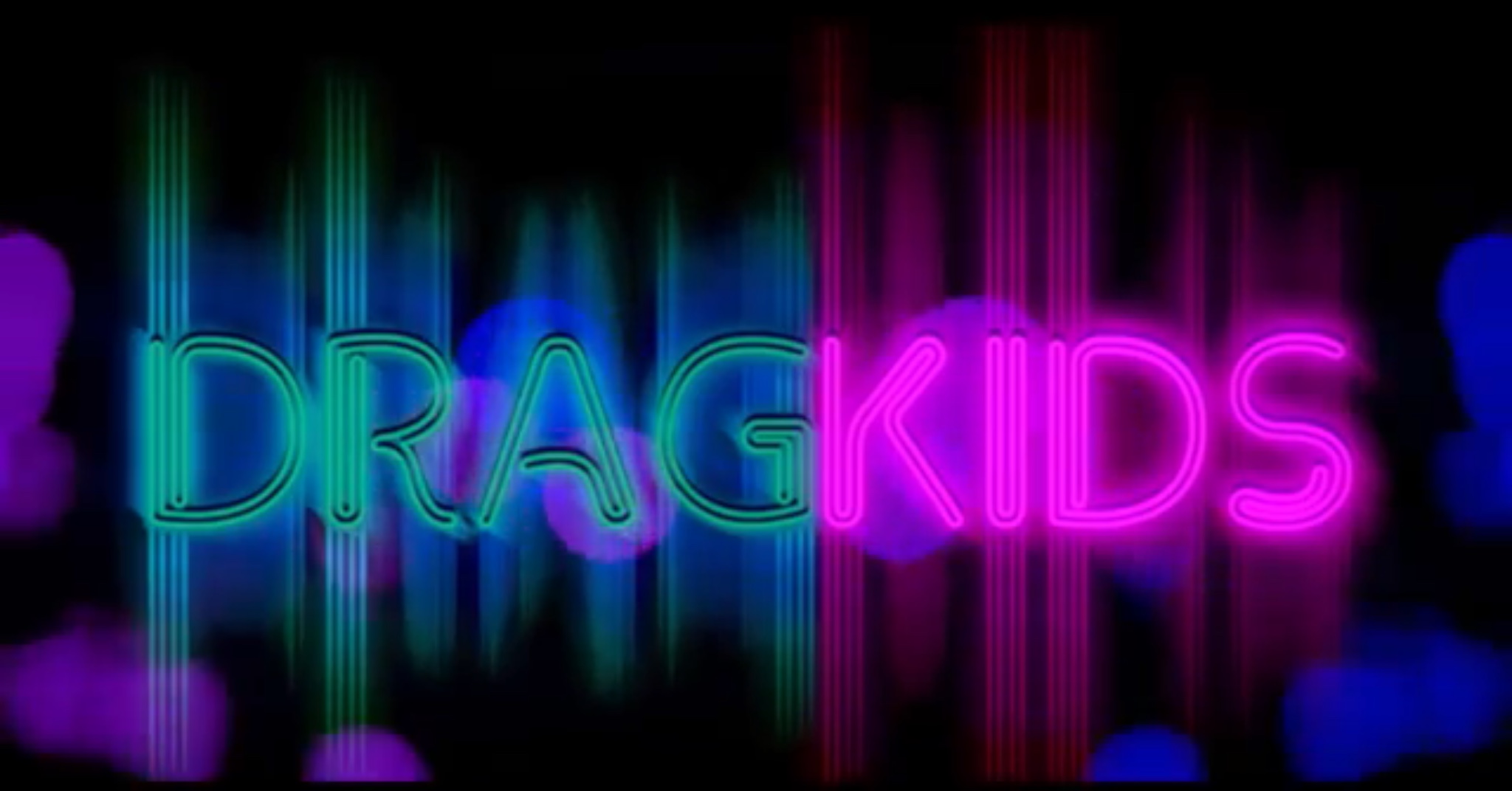 A scene from the CBC documentary “Drag Kids,” which aired July 25, 2019. YouTube screenshot.

Maxime Bernier, the leader of the People’s Party of Canada and a former foreign affairs minister in the Stephen Harper Conservative government, agreed with Landolt. Bernier, who is a persistent critic of the CBC, noted: “The documentary director claims this has nothing to do with sexuality. This is patently false. These kids move and dance in a way that is meant to be sexually suggestive.”

“As a father, I find it totally disgraceful that CBC promotes the sexualization of children. It’s simply unbelievable that taxpayers are paying for this type of trash.”

CBC’s public affairs director noted in a follow-up call to the Daily Caller that “the documentary has been given a ‘G’ rating for general viewing,” adding that he thought “this was pertinent to the discussion.”