Security personnel in the Canadian Senate stopped an oil industry executive and told him his t-shirt emblazoned with “I Love Canadian Oil & Gas’ was “offensive.”

William Lacey was touring Canada’s Parliament buildings in Ottawa last month when he was taken aside by a security guard and told that his t-shirt was bound to offend people and he had better leave or turn the t-shirt inside out, Global News reported Thursday.

Lacey couldn’t believe he was being singled out, but decided to submit to the order — he reversed the t-shirt. When he returned home to Calgary he wrote an open letter to Canadian Prime Minister Justin Trudeau where he described his ordeal. (RELATED: Pipeline Supporters Target Trudeau For Creating ‘Recession Turned Depression’)

With a federal election call imminent in Canada, Trudeau remains vulnerable on the energy front. Despite spending $4.5 billion to nationalize the Kinder Morgan Trans Mountain Pipeline in 2018, little work has been completed on a project that aims to transport Alberta crude from Edmonton to the West Coast port of Vancouver.

Moreover, in June, the Trudeau government passed a bill that banned oil tankers from a vast portion of the British Columbia coast.

But Lacey’s shirt did not comment on these matters. “What was the offending shirt?” Lacey wrote in his open letter. “Nowhere does the shirt say anything negative, insulting, defamatory or insulting to others.”

“The last time I checked, there was nothing illegal about the Canadian energy sector, and yet I was made to feel as though I should be embarrassed for what I was wearing,” he wrote. 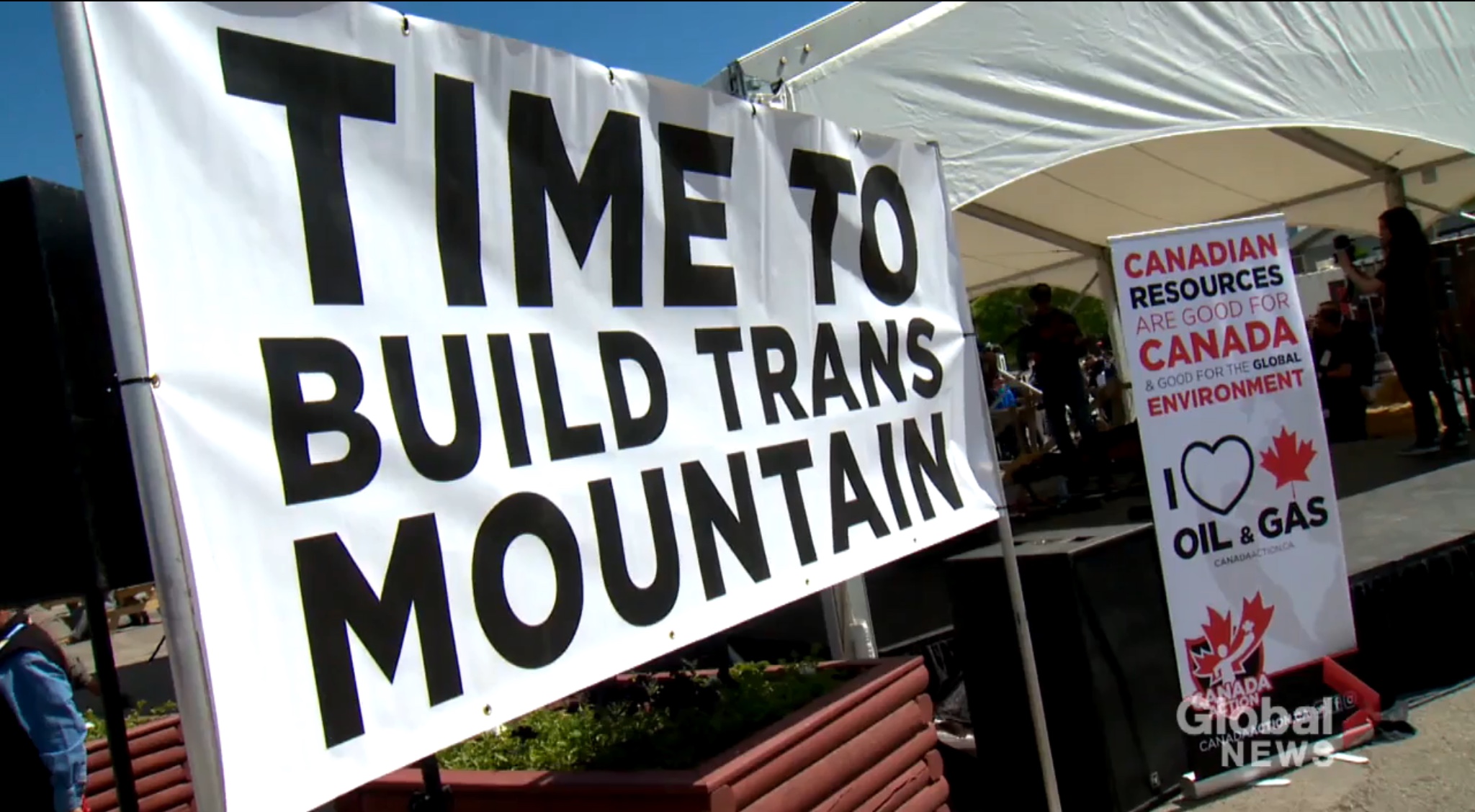 Lacey, who is employed by Steelhead Petroleum as the chief financial officer, noted that he was not the only tourist present who was wearing a t-shirt with a message that day in the Senate observation deck.

“I would like an answer as to why I was treated in such a manner at the Senate and if it is the policy of the Government of Canada to shame members of the Canadian energy industry,” Lacey wrote. (RELATED: Alberta Conservative Leader Says Trudeau Wants Pipeline Project To Die)

Lacey told Global News that since he released his letter to Trudeau, he has received an avalanche of support from average social media users to Alberta Premier Jason Kenney — an enthusiastic booster of Alberta’s oil and gas industry.

Lacey insisted that he wasn’t trying to offend or make any political statements when he decided to visit the Senate of Canada.

“I’m just part of the crowd. I’m not trying to go up to people and confront them, I’m just trying to advertise the fact that I think Canada does a good job,” he said.