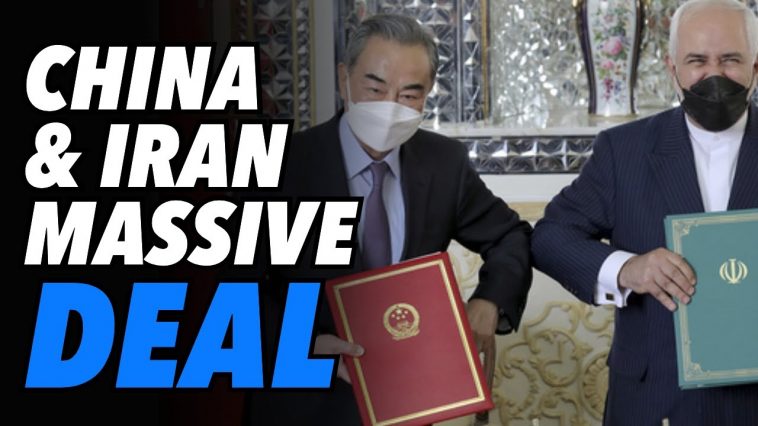 Increasingly it appears that so-called “rogue states” and those under Washington’s wrath and sanctions are coming together to combat US dominance across the globe. It was a process already set in motion after years of aggressive US attempts to enforce a ban on Iranian and Venezuelan oil, as a prime example. 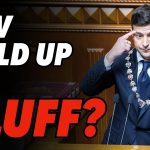 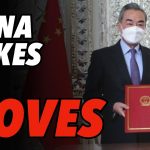