The man was hospitalized with the disease in the city of Bazhong after coming down with a fever in late June and testing positive for the virus earlier in July, the state-run broadcaster China Global Television Network (CGTN) first reported. The outlet noted that local officials later “activated an emergency response and sterilized the area.”

An assessment by experts concluded the risks of large-scale transmission among humans are very low, according to CGTN. The broadcaster did not mention whether the man who contracted the disease had been in contact with live or dead animals. 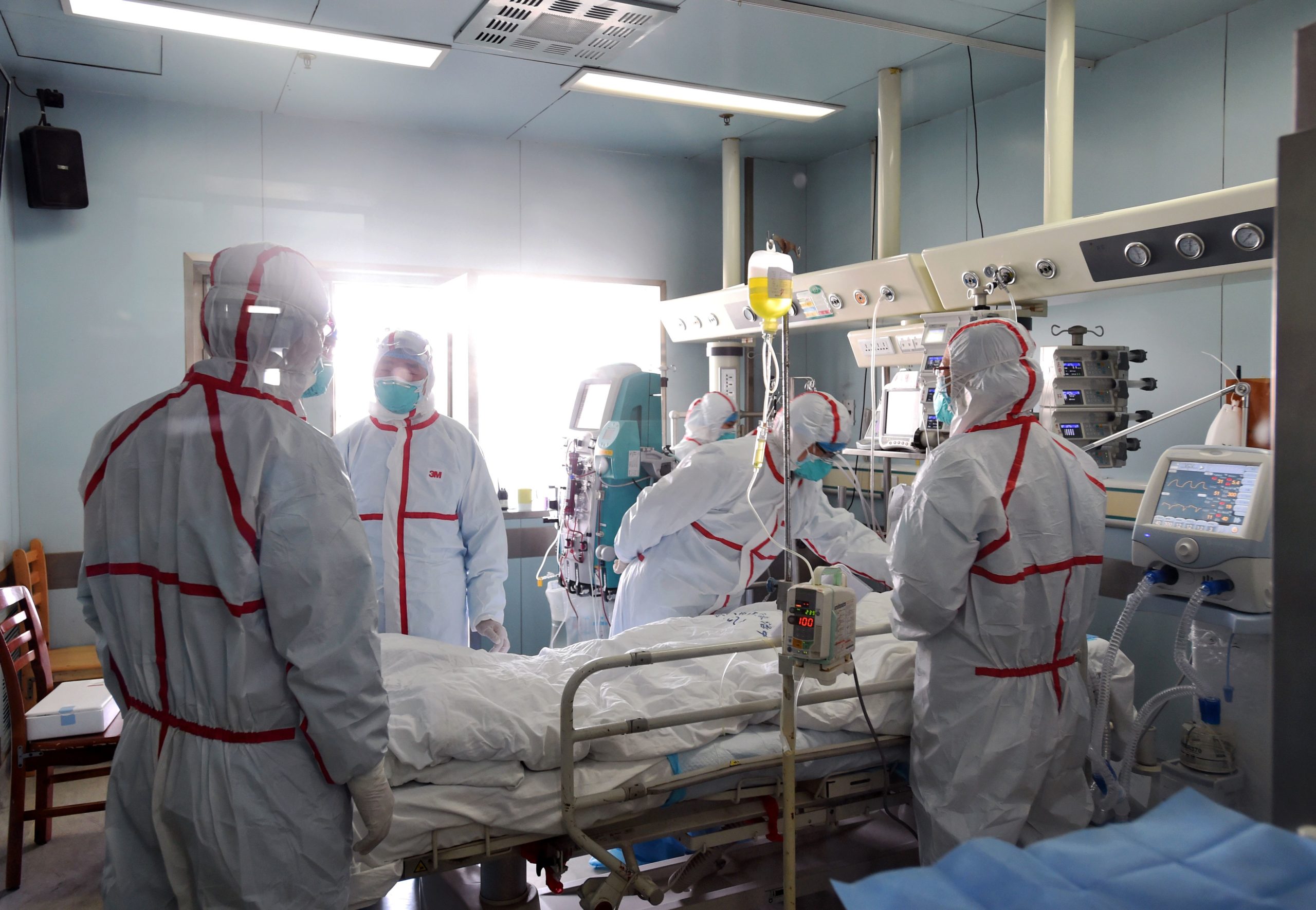 This photo taken on Feb. 12, 2017 shows an H7N9 bird flu patient being treated in a hospital in Wuhan, China (STR/AFP via Getty Images)

The H5N6 virus is one of several bird flu strains that scientists have reported finding in recent years either in poultry flocks or in captured or dead wild birds, The New York Times reported. The strain was first detected in Laos in 2013 and later spread to China and other countries, according to a Centers for Disease Control and Prevention (CDC) study published in December 2020. (RELATED: Why Is Dr. Anthony Fauci Ignoring The SARS Lab Leaks?)

A man in the Chinese province of Jiangsu became the first human to contract the H10N3 strain of bird flu in June. But no mass infections from the bird flu have been reported since the H7N9 strain killed around 300 people between 2016 and 2017.

To date, there have been 32 confirmed cases of human infection with the H5N6 strain and 19 confirmed deaths, according to the latest World Health Organization data. The last reported case prior to the man in Sichuan province was another person in China who contracted the disease in May.