China said Thursday it will not reach a trade deal with the United States unless President Donald Trump rescinds the tariffs he has placed on the country.

“The U.S. tariff hike on Chinese products was the trigger for bilateral trade frictions, so all the additional tariffs imposed since [the beginning of the trade war in July 2018] must be scrapped once there is a deal,” Gao Feng, spokesman for the Ministry of Commerce, said at a regular media briefing, according to the South China Morning Post.

“If the two sides are to reach a deal, all imposed tariffs must be removed,” Feng continued. “China’s attitude on that is clear and consistent. … Consultations must be conducted based on the principles of mutual respect, equality and mutual benefit.” (RELATED: Universities Push Back On FBI Request To Monitor Chinese-Sponsored Students) 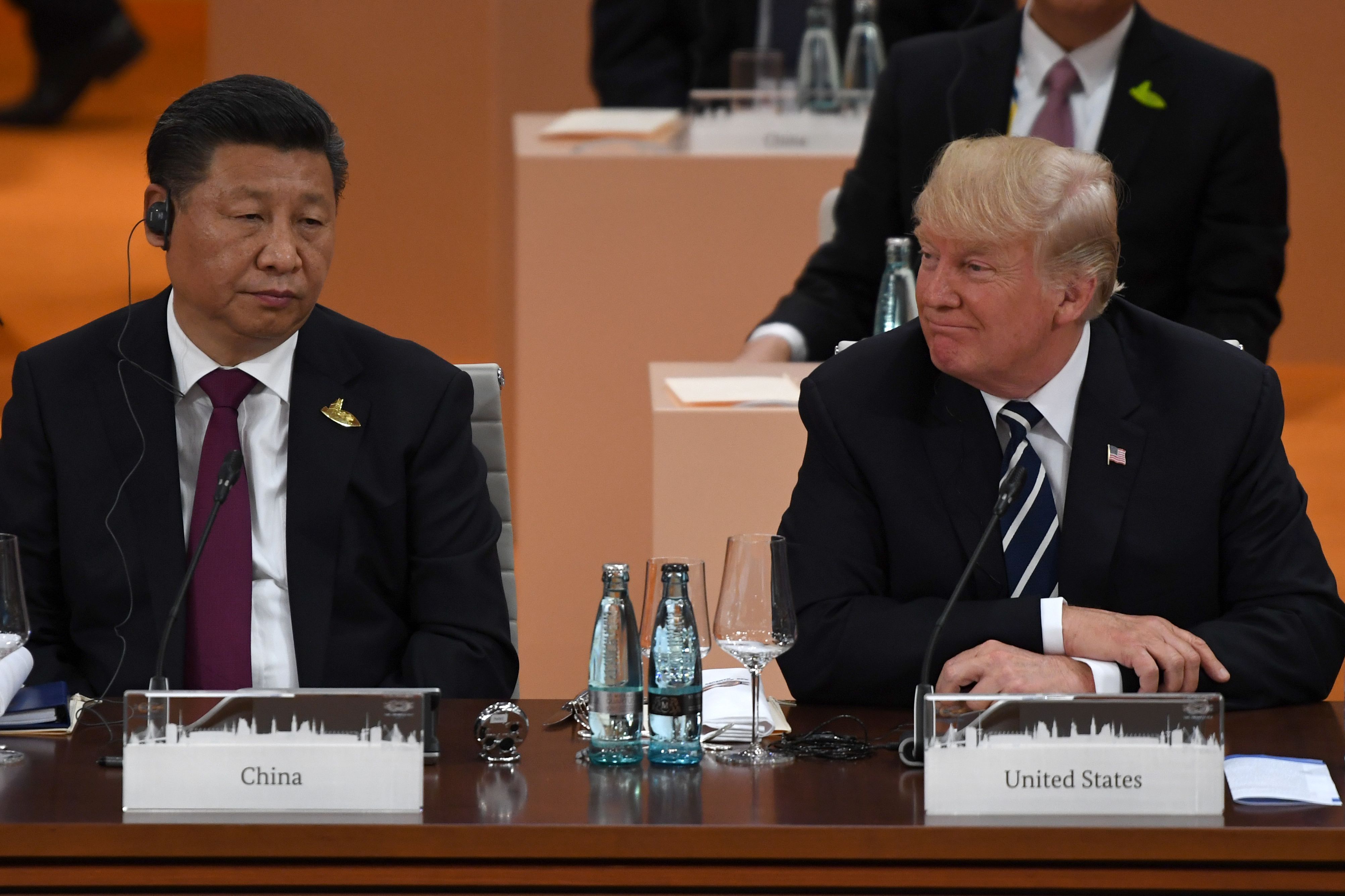 He told reporters at the summit that he and Xi “right back on track” and “U.S. companies can sell their equipment to Huawei” in an attempt to ease trade tension between the U.S. and China — a big win for the Chinese tech giant after being blacklisted by the U.S. government. (RELATED: Trump’s Reversal Of Huawei Sparks Outrage Among Dissenting Senators, Think Tanks)

Trump signed an executive order in May to ban U.S. Huawei sales after the Department of Justice charged the company for bank fraud, wire fraud and violating Iran sanctions. Huawei CEO Ren Zhengfei said the blacklisting move would cost the company $30 billion in revenue.