Li Peng, a former Chinese premier most known for announcing martial law during the Tiananmen Square protest, has died at 90.

Li, also known as the “Butcher of Beijing,” has been reported deceased by Chinese state media, according to The Associated Press. He died Monday of an unspecified illness and was announced dead Tuesday evening.

Li was a longstanding central figure in Chinese Communist politics. Although he occupied a number of positions during his career, the most notable moments of his life occurred during his stretch as the fourth Premier of the People’s Republic of China from in the 1980s and 1990s.

During his decade of rule, Li oversaw the construction of the $22 billion Three Gorges Dam on the Yangtze River. The result of this project was a reservoir so large it flooded and destroyed the homes of 1.3 million people, roughly the population of New Hampshire or Dallas. (RELATED: Dallas Cowboys Named The Most Valuable Sports Franchise On The Planet With $5 Billion Valuation) 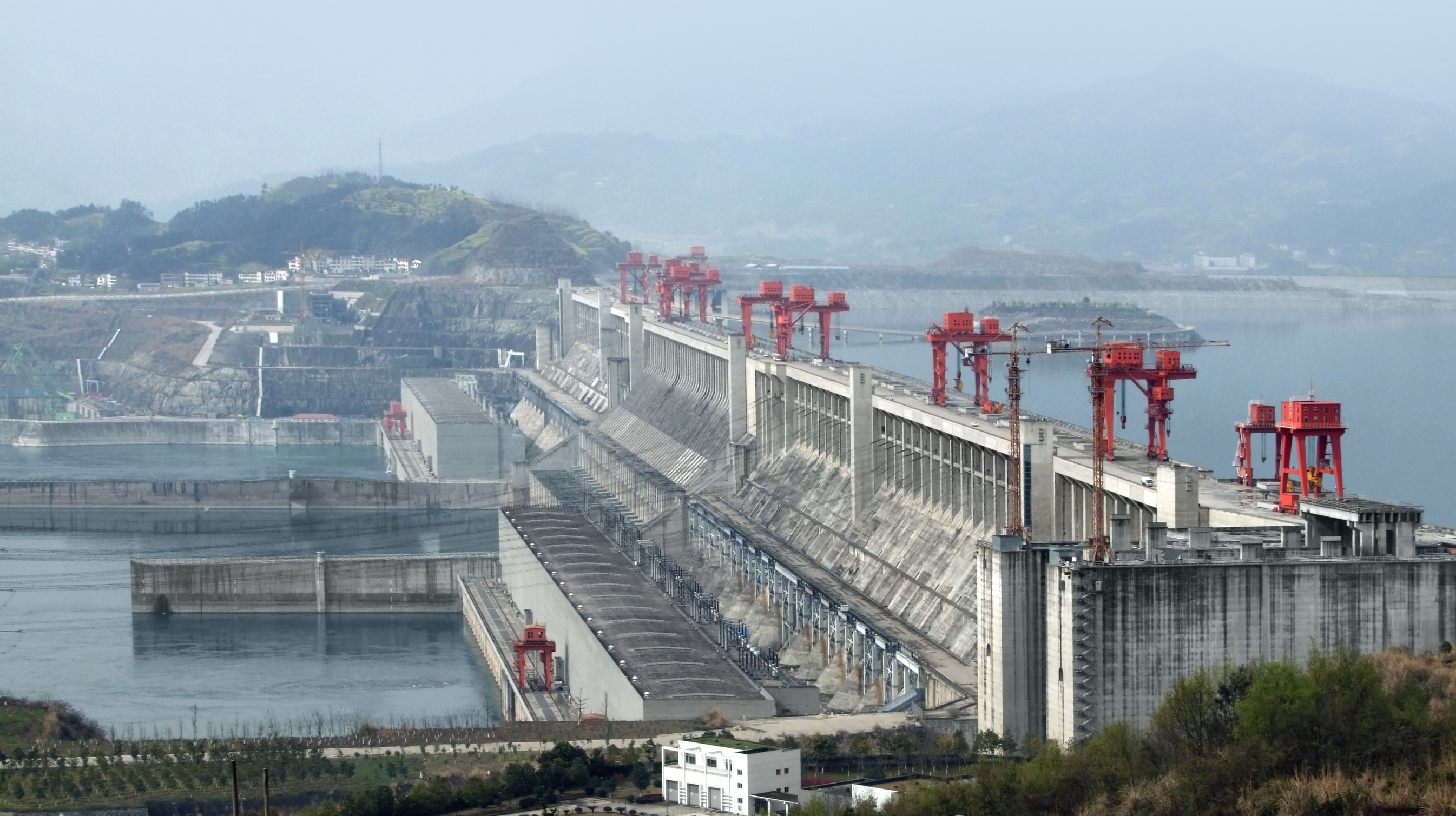 The Three Gorges Dam is the largest hydroelectric dam in the world. (SHUTTERSTOCK/Prill)

However, the displacing dam was not what earned Li his “Butcher of Beijing” nickname. Pro-democracy, anti-corruption students in April 1989 occupied Tiananmen Square in Beijing. As their protest continued into May, Li warned student leaders that “the situation will not develop as you wish and expect,” according to the AP.

Li fulfilled his promise when he announced martial law, and troops took the square by force. This resulted in the deaths of an estimated hundreds or more as soldiers fired on the crowd. It is up for debate, however, how much Li was responsible for the fatalities, as historians and Li himself have argued the decision was up to military chairman Deng Xiaoping, according to The New York Times.

The martial action against the Tiananmen protesters also resulted in the iconic “Tank Man” photograph, as a still-unidentified man stood before a tank column, blocking it from entering the square.