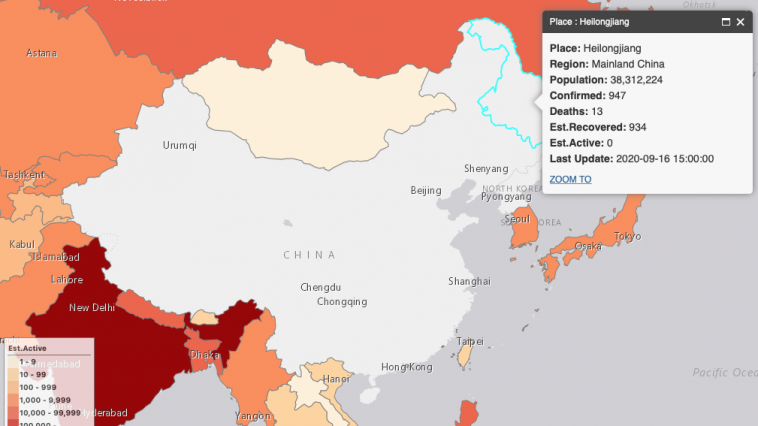 Conspiracy theories are generally painful and uncomfortable for many people because they assume fantastically wild allegations about people that are always shadowy and unknowable. However, a story we ran some months back, alleging that Dr Anthony Fauci himself is at the very least “in the know” about COVID-19 and at the most, a supporter of its development does have some similar claims as we hear in this interview.

Tucker Carlson had Dr Li-Meng Yan on his program to talk about the origins of the SARS-Cov-2 virus, the instigator of the COVID-19 illness which has thrown most of the world into disarray to some extent and outright chaos in others.

Dr. Yan has gone public before, but this time she makes very clear assertions:

This last claim is the most assertive of all, as it completely blames the People’s Republic for attacking the world.

This has a disturbing parallel with Dr Fauci’s story regarding the virus. In 2017 he spoke, saying that the world would experience a pandemic during President Trump’s time in office. We have. Why would he have said this so specifically? How did he manage to get on the COVID Task Force? And what of the alleged links between Dr Fauci and an American research project that was creating a chimeric virus that would be unstoppable? Reportedly the Obama Administration found out about this and stopped it, but it was simply relocated to… you guessed it – Wuhan and restarted with diverted American dollars sent to China for this.

There are further questions all this raises:

These are questions nobody seems to ask. Maybe they do not want to ask. And when one looks at the massive hit on the US economy and the length of time the problems with the virus have continued – since January, while China is reporting ZERO cases…

What is going on here?