Fox News anchor Chris Wallace believes Robert Mueller’s testimony on Wednesday was a disaster for both Democrats and Mueller’s reputation.

The “Fox News Sunday” anchor’s comments came just as the former FBI director began to testify in front of two House committees over the special counsel’s investigation into Russian interference during the 2016 election — which Mueller spearheaded. (RELATED: Mueller Says He Is ‘Not Familiar’ With Fusion GPS, The Firm Behind The Steele Dossier) 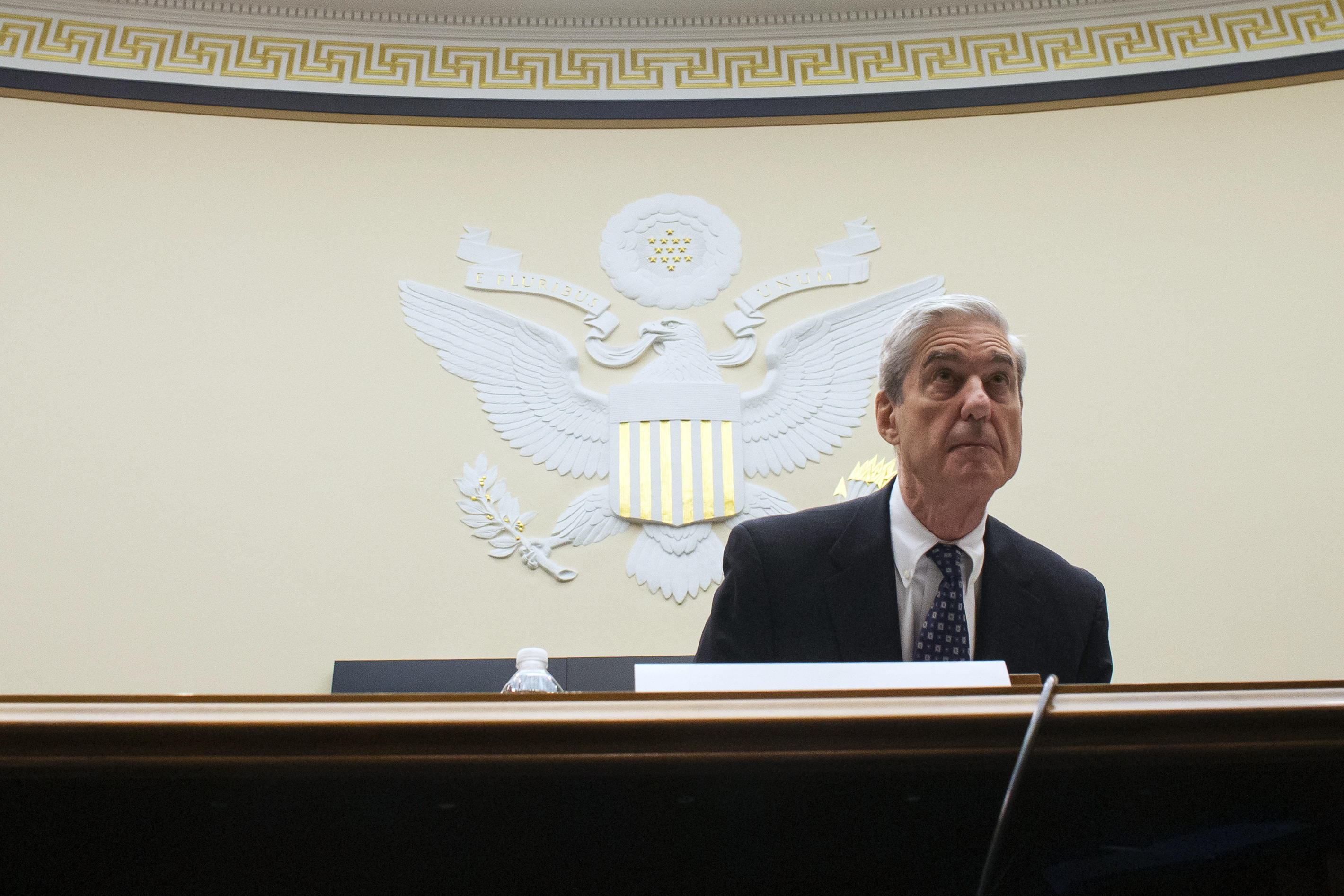 Wallace continued, saying, “He’s been attacked a number of times, and you would think that almost anybody else would have defended his own integrity, the integrity of the investigation. Over and over, Mueller just sits silent and allows the attacks from the Republicans to sweep over him and says nothing.”

Chris Wallace: “This has been a disaster for Democrats and for the reputation of Robert Mueller.” #MuellerHearings pic.twitter.com/hfaaSiAkMM

Shortly after Wallace made those comments, Trump quoted him in a Wednesday morning tweet during a break in Mueller’s testimony.

Later in the day, Mueller seemed to have difficulty recalling which President appointed him to be U.S. Attorney for the state of Massachusetts.

NBC Anchor Chuck Todd expressed a similar opinion to Wallace’s with regard to Mueller’s testimony, saying, “On optics, this was a disaster.”

NBC’s Chuck Todd on Mueller hearing: “On optics, this was a disaster.” pic.twitter.com/nWpCFsmXNp