COVID-19 Great Depression: Global Ecosocialism Is the Way Out

The abstract science of mathematics is a language like music. But while music is in the realm of pure emotion, the language of mathematics only speaks to the mind not the heart. Numbers and equations do not lie. They are not, by essence, subjective. This being said, when the numbers are those of the dead, they can have the chilling emotional effect of a meat cleaver cutting through bones. While we have tried to stay away from the mainstream media litany of the death tolls, on April 25, 2020 we had passed 200,000 deaths globally. In the United States alone, by the end of April, the COVID-19 pandemic will have killed more people than the reported 58,220 US soldiers who died during the Vietnam war. 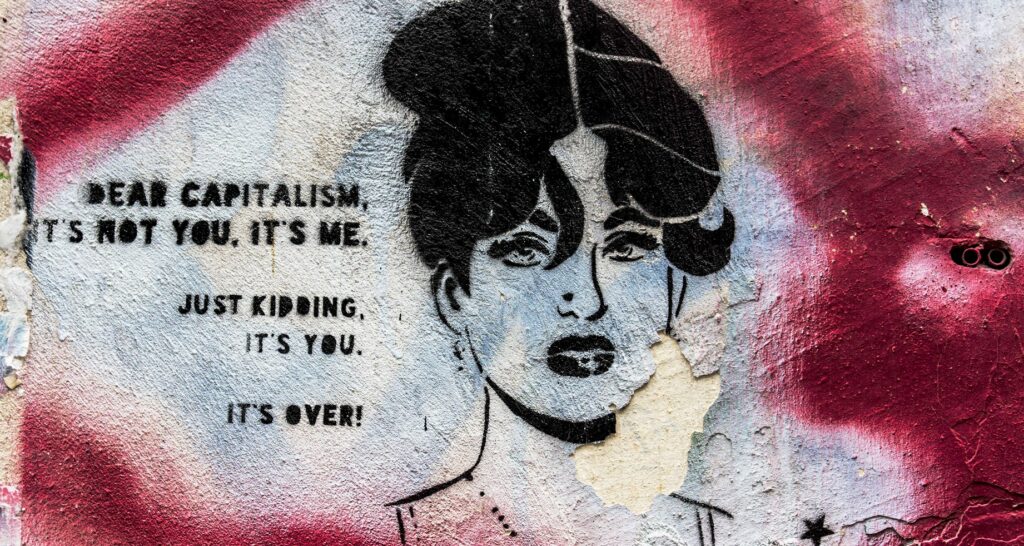 COVID-19 crisis narrative as a war. One is French President Macron, a neoliberal globalist champion, and the other one is nationalist-populist US President Trump. Both, however, have a lot in common: they are proponents of global corporatism, are Commanders in Chief of their respective military but did not serve in the military. Trump was a reputed Vietnam war draft dodger, while Macron was born too late to have done the mandatory French military service. In either case, their war on COVID-19 is not going well. As matter of fact Trump and Macron are winning their war on COVID-19 like the US won in Vietnam or NATO won in Afghanistan. And incidentally, if the COVID-19 is a world war, both of these presidents and other world leaders should consider ordering a military draft. 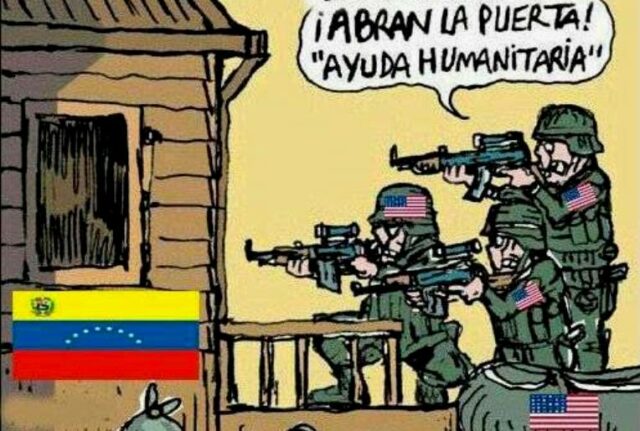 Saudi allies have used oil price as a weapon. The oil war has come home to roost.

During the Clinton administration an oil price drop was used against Saddam Hussein’s Iraq; Bush Jr.’s administration used it against Iran; and the Obama administration used it against Russia as a retaliation over Ukraine. The Trump administration has applied the same policies with regime change goals in Iran and Venezuela. Like his predecessors, the de-facto ruler of Saudi Arabia, Mohamed bin-Salman, has been fully on board for decades. The mechanics are simple: you try to achieve your regime change goals by bankrupting another country’s economy, especially if it mainly relies on oil extraction, as does Venezuela. But Maduro is still in place and the Iranians are holding on against all odds.

The Trump administration, despite its claim of being an America-First isolationist, has dutifully followed the post World War II US empire’s geopolitical strategy of asserting a worldwide dominance, even bigger than the Monroe doctrine, by engineering failed states. It is likely, however, that with 26 million unemployed, millions relying on food banks to eat, and an economy that has imploded, the US empire will have to scale back its ambitions. For global neoliberalism’s prodigal son, Emmanuel Macron, the economic and social landscapes are equally grim. 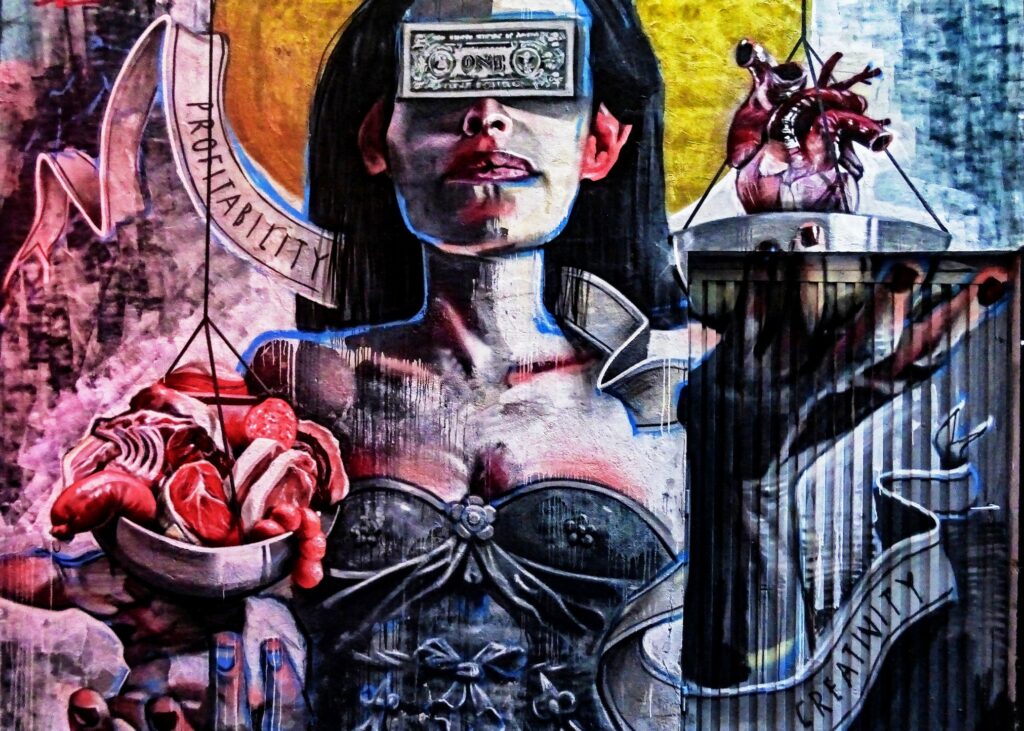 Despite the tough lockdown for more than six weeks in France, clashes have occurred between youths in poor French suburbs and the police. It started Saturday April 18 in Villeneuve La Garrenne with what appears to have been excessive police force against a motorcyclist. From there, it snowballed to the poor suburbs in other parts of Paris and elsewhere in France, specifically in Strasbourg, Roubaix and a Lyon suburb. In Strasbourg a police station was set on fire. The French far-right has done its best to capitalize on the incident, which involved mainly young French citizens of North African or African origin. The far-right populist leader of the Rassemblement National, Marine Le Pen, called for a severe crackdown on the culprits of the social unrest. She made the racist claimed that “la racaille” (the human scum) had to be neutralized. Le Pen also attacked the Macron administration for doing something right, which was the release of 8,000 prisoners from prisons to avoid COVID-19 mass infections. This was to be expected from racist tough-on-crime Le Pen, but Eric Ciotti, a congressman from Les Republicains, a party that is supposed to be less Fascist than Le Pen’s, went a step further and called for L’intervention de l’armee et un couvre feu (a deployment of the military and a curfew). 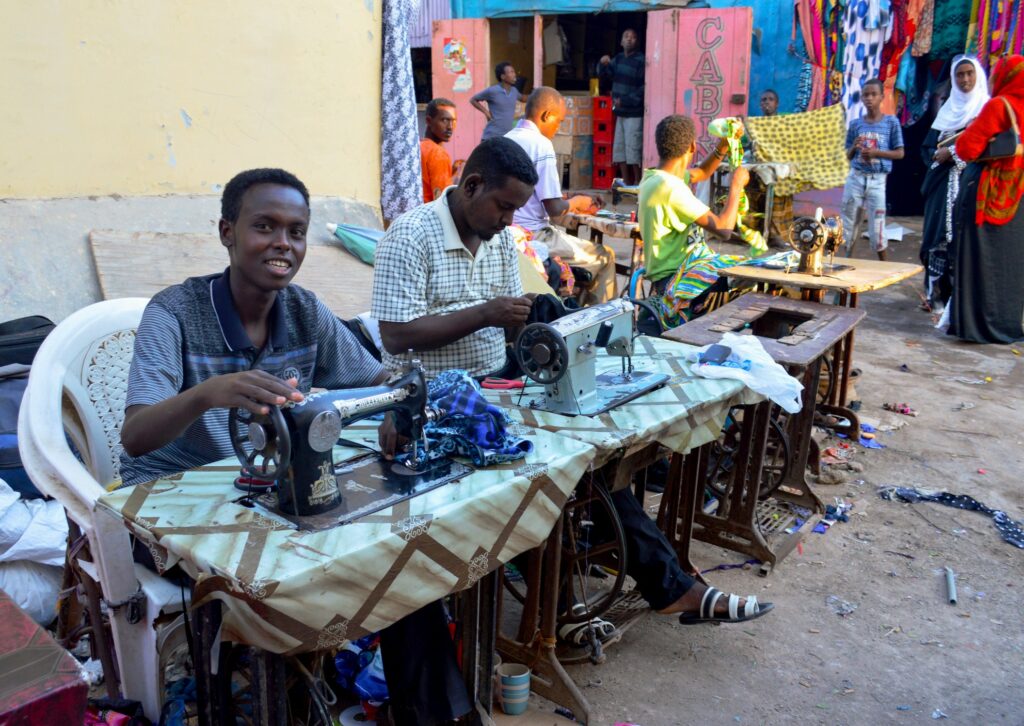 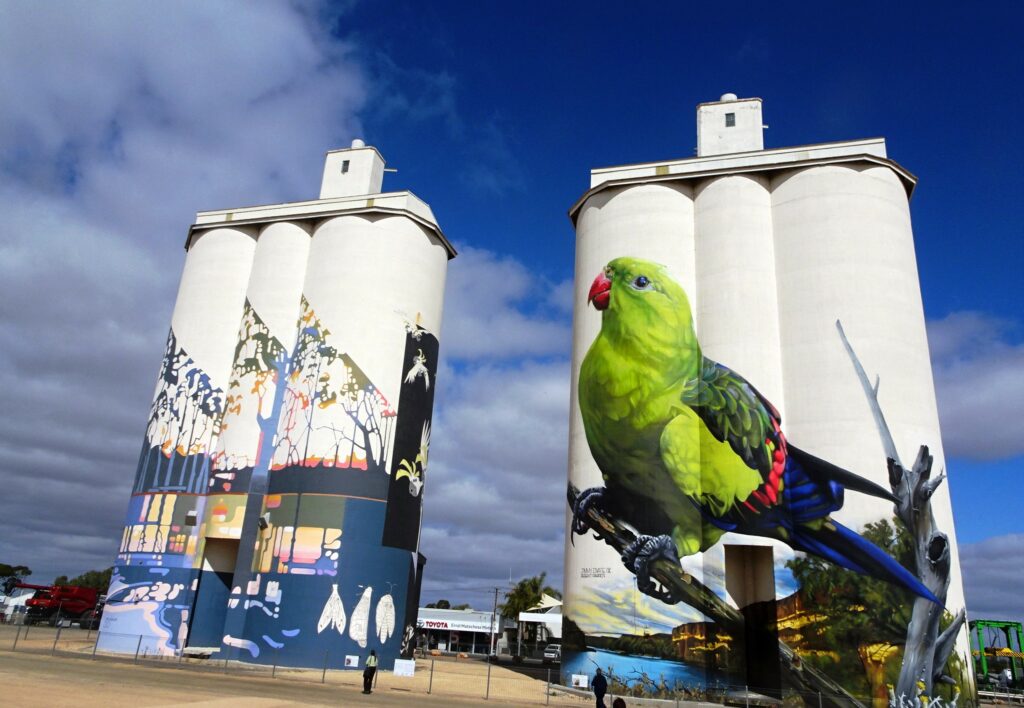 globalization that is chocking on itself. The unfolding COVID-19 crisis has fully exposed the failures of governance and socio-economic systems worldwide.

Beyond their short-term post-COVID-19 strategies, few policy makers or business leaders have any valid answers. The ruling class’ model of globalization, based on corporate imperialism’s core principle of profit over people, is in ruins. In the middle of an unstoppable worldwide paradigm shift, so-called leaders and thinkers are in paradigm paralysis. They are trapped in a pre-COVID-19 reality bubble, unable to think outside the box. 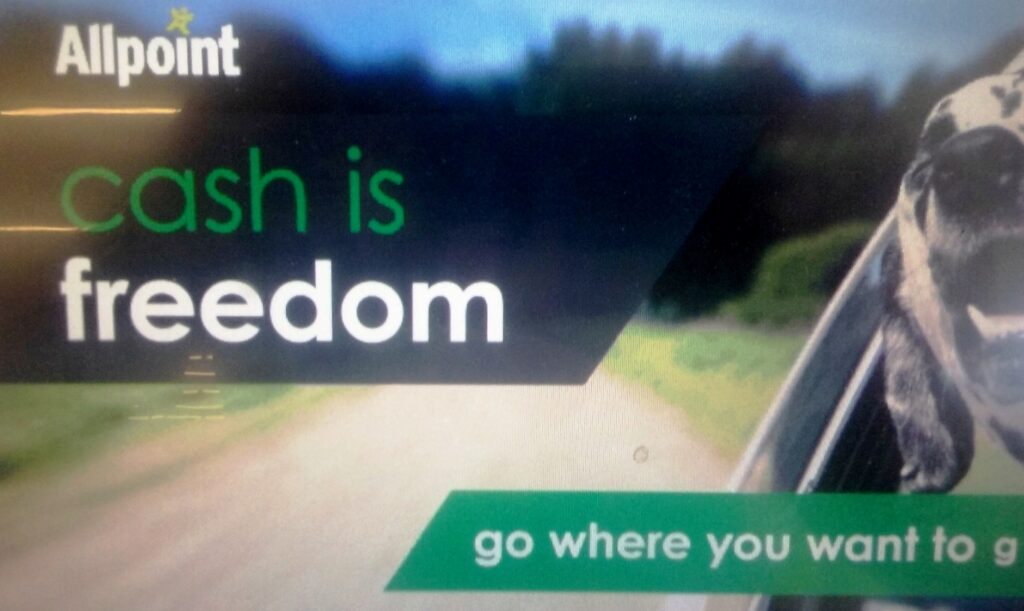 French Revolution. The motto of the revolution and subsequent French Republic was Liberte, Egalite, Fraternite. These three notions still have power and value. If climate justice is added to them, this could be the foundation of an ecosocialist society. 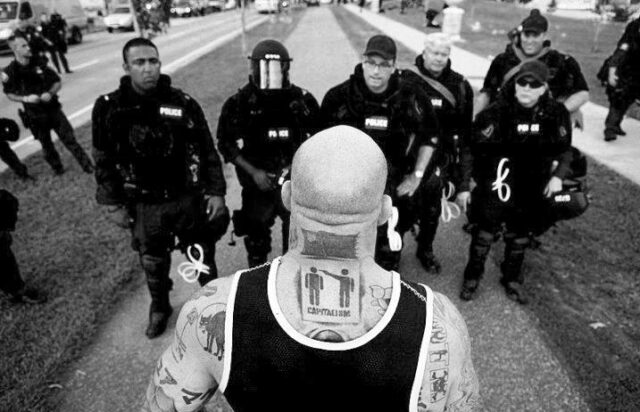 capitalism’s end game and the birth of a new global ecosocialist era based on social equality, real democracy with sound governance, zero economic growth, zero global military spending, and respectful harmony with what is left of the natural world. 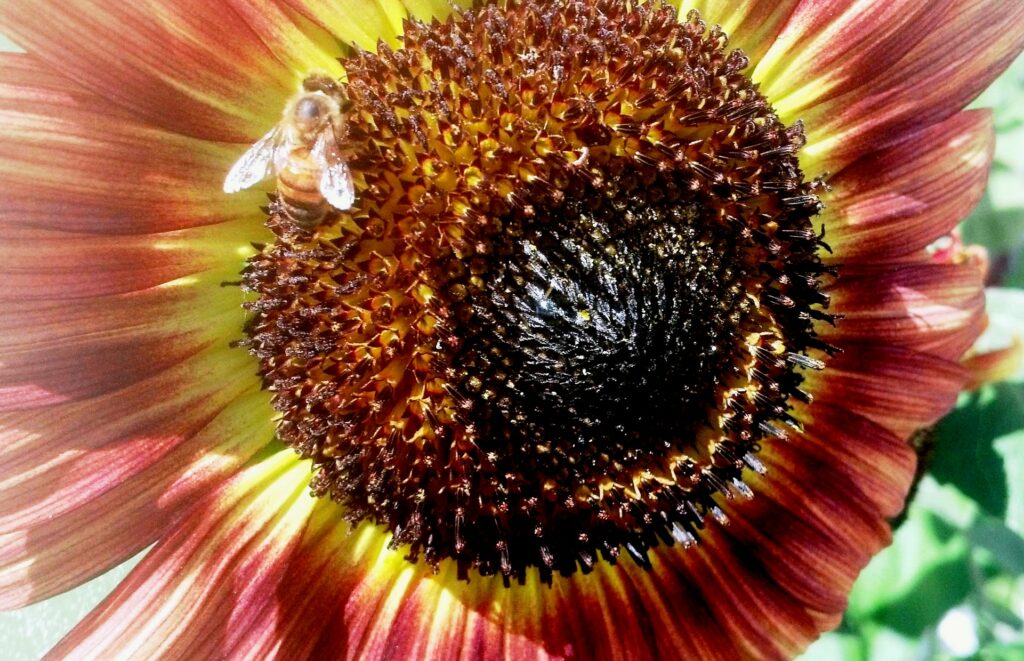