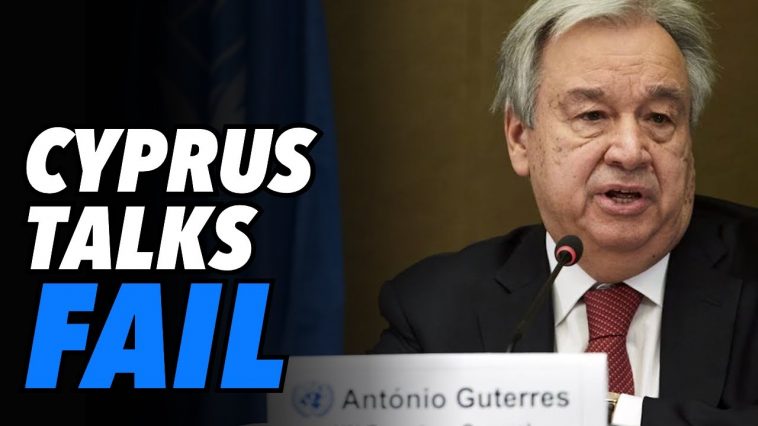 By Evie Andreou in Geneva After an intense three days in Geneva, the UN said on Thursday there was not enough common ground for Cyprus negotiations to re-start but they would try again in the near future, Secretary-General Antonio Guterres said. Speaking at the end of the last session Thursday…

President Nicos Anastasiades said on Thursday that Turkish Cypriot and Turkish positions for the resumption of talks violate the UN mandate for a settlement. Speaking to reporters in Geneva at the end of the informal 5+1 meeting, Anastasiades said that the Turkish side, in violation of the parameters set by… 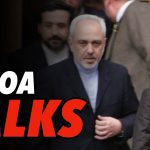 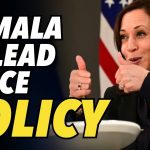