Delta Air Lines will resume flying several major routes that were suspended due to the coronavirus pandemic, Reuters reported Monday.

After suspending a number of international and domestic routes due to travel restrictions and stay-at-home orders, Delta will be resuming routes to locations including trans-Atlantic and Caribbean destinations, the company announced Monday according to Reuters. 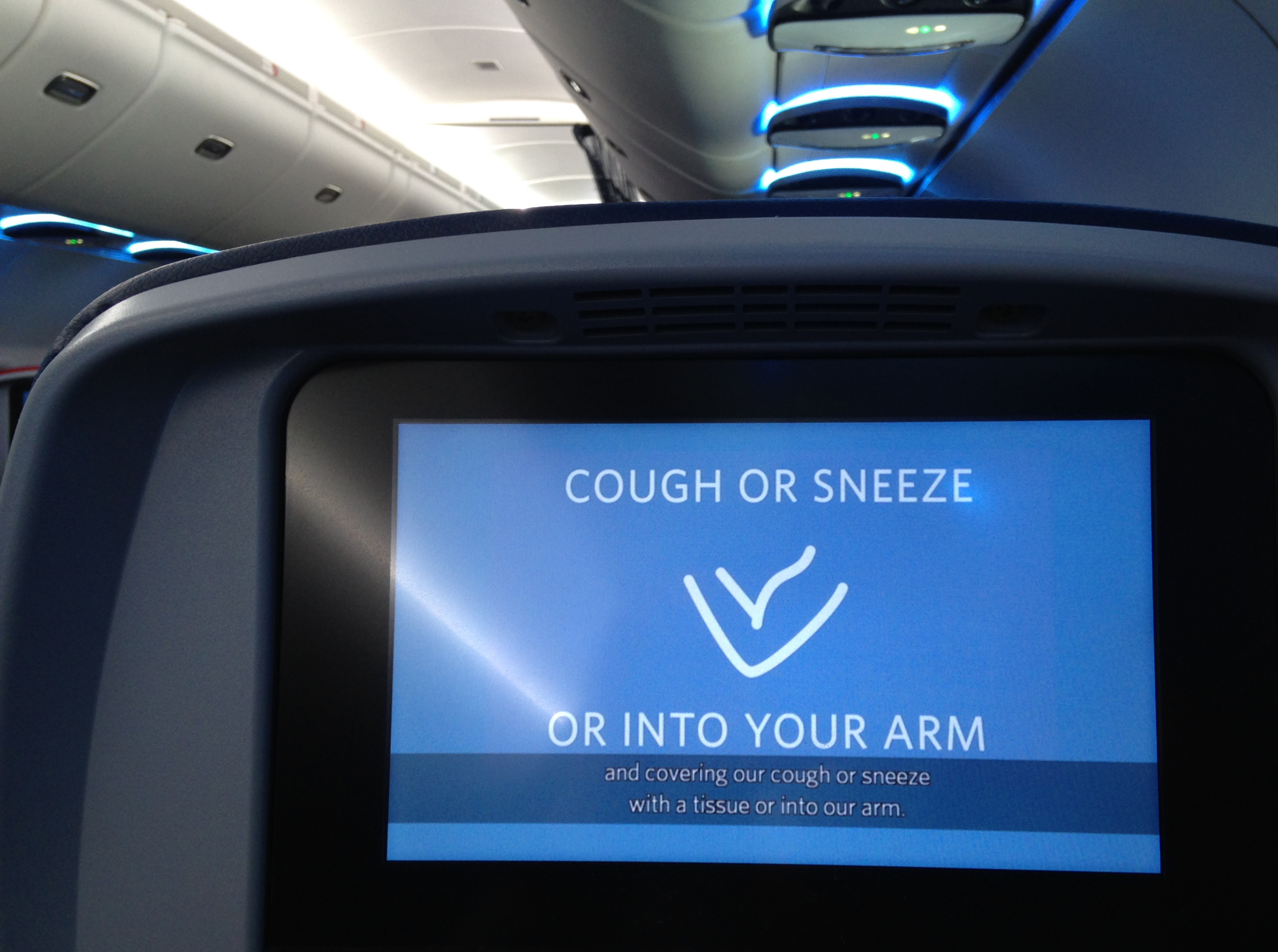 A video invites passengers to safely cough in their elbows before a Delta flight departs from MinneapolisSaint Paul International Airport on April 25, 2020. (Photo by SEBASTIEN DUVAL/AFP via Getty Images)

Beginning in June, Delta will be adding nearly 100 more daily flights compared to May, including out of Atlanta and New York’s John F. Kennedy airport. The carrier also anticipates resuming passenger flights for the Seattle-Shanghai route, pending Chinese government approval.

Major U.S. airlines, including Delta, have had to take measures to slash costs amid the hit the industry has taken due to the pandemic. Delta announced May 14 that it would retire its higher-maintenance jets including the Boeing 777 from its fleet to in an effort to make cost-effective changes, NPR reported.

The removal of planes intended for “long-haul markets” signals that Delta doesn’t anticipate a strong demand for international travel in the near future.

While people may be apprehensive about traveling, the number of passengers screened by the Transportation Security Administration has steadily inched up since reaching a low of 87,534 on April 14. The TSA recorded 253,807 on Sunday, a number not seen since late March. 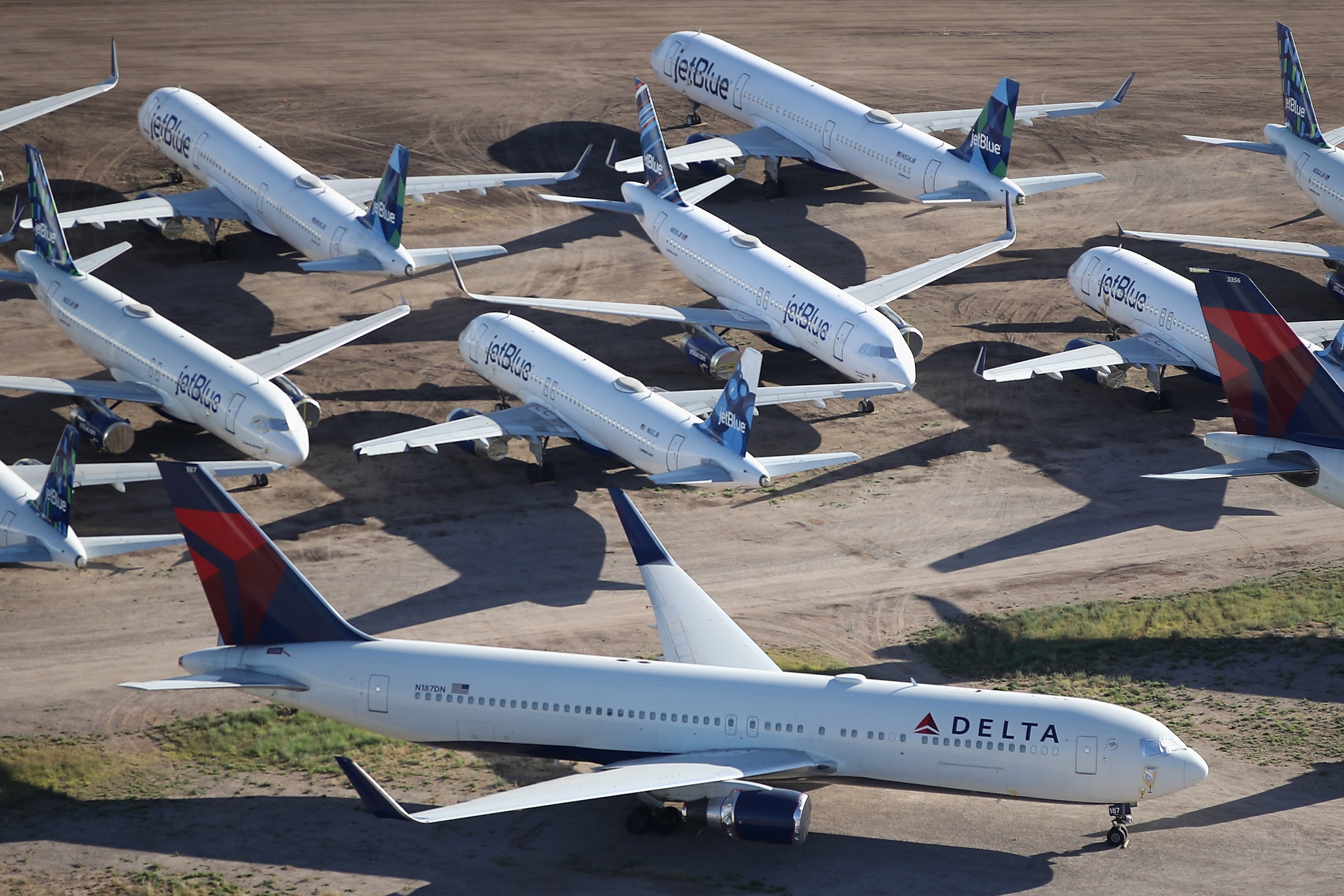 Decommissioned and suspended Delta and jetBlue commercial aircrafts are seen stored in Pinal Airpark on May 16, 2020 in Marana, Arizona. (Photo by Christian Petersen/Getty Images)

Southwest Airlines’ CEO urged the TSA to begin scanning the temperatures of travelers to mitigate fears of flying.