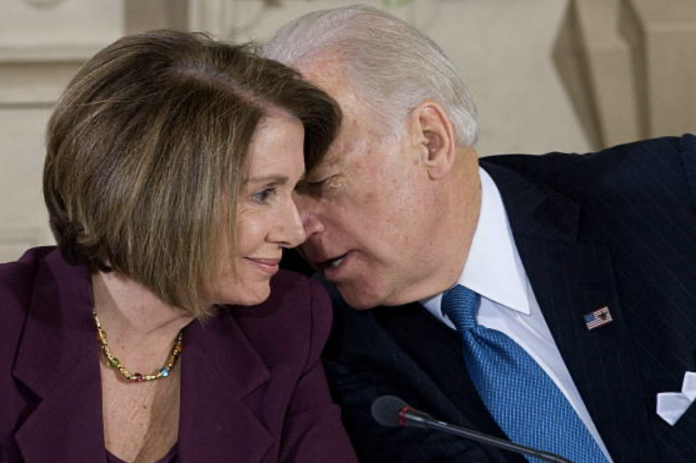 So there is much discussion of Trump and the election results. But there is another, equally pressing question: Will Democrats accept the results of the election if Joe Biden loses? A new report suggests the answer could be no.

The report comes from a secretive group called the Transition Integrity Project. A bipartisan, anti-Trump organization, TIP was created last year by Georgetown law professor Rosa Brooks and historian and think tanker Nils Gilman, “out of concern that the Trump administration may seek to manipulate, ignore, undermine or disrupt the 2020 presidential election and transition process.”

The purpose of the June meeting was to war-game scenarios for the 2020 election and its immediate aftermath. What would actually happen if the results were contested or not known for weeks after Election Day? Sixty-seven people took active part in the games, while the rest observed the action and offered feedback. The results are described in a 22-page report, “Preventing a Disrupted Presidential Election and Transition,” released Monday.