Did Coronavirus Come From A Wuhan Lab? Here’s What We Know

The Wuhan lab theory, the idea that the novel coronavirus started and was released by someone in a laboratory in Wuhan, has gained a lot of traction in recent weeks.

While the lab has recently denied these accusations, according to Time Magazine, others have speculated that this is still a possibility. (RELATED: Trump Says He’ll End Obama-Era Funding To Chinese Lab That May Have Spawned The Coronavirus)

“There is absolutely no way that the virus originated from our institute,” Yuan Zhiming, the Wuhan Institute of Virology’s Communist Party chief said on Saturday during an interview with the state-run China Global Television Network, according to Time.

Josh Rogin, a columnist at the Washington Post, reported in an April 14 op-ed that two years before the coronavirus affected most of the world, U.S. embassy officials had visited a Chinese research facility in Wuhan and sent official warnings back to Washington, D.C. with safety concerns.

Rogin’s op-ed in the Post argues that the Wuhan lab theory is a strong possibility:

What the U.S. officials learned during their visits concerned them so much that they dispatched two diplomatic cables categorized as Sensitive But Unclassified back to Washington. The cables warned about safety and management weaknesses at the WIV lab and proposed more attention and help. The first cable, which I obtained, also warns that the lab’s work on bat coronaviruses and their potential human transmission represented a risk of a new SARS-like pandemic.

“During interactions with scientists at the WIV laboratory, they noted the new lab has a serious shortage of appropriately trained technicians and investigators needed to safely operate this high-containment laboratory,” the cable obtained by Rogin reportedly says. 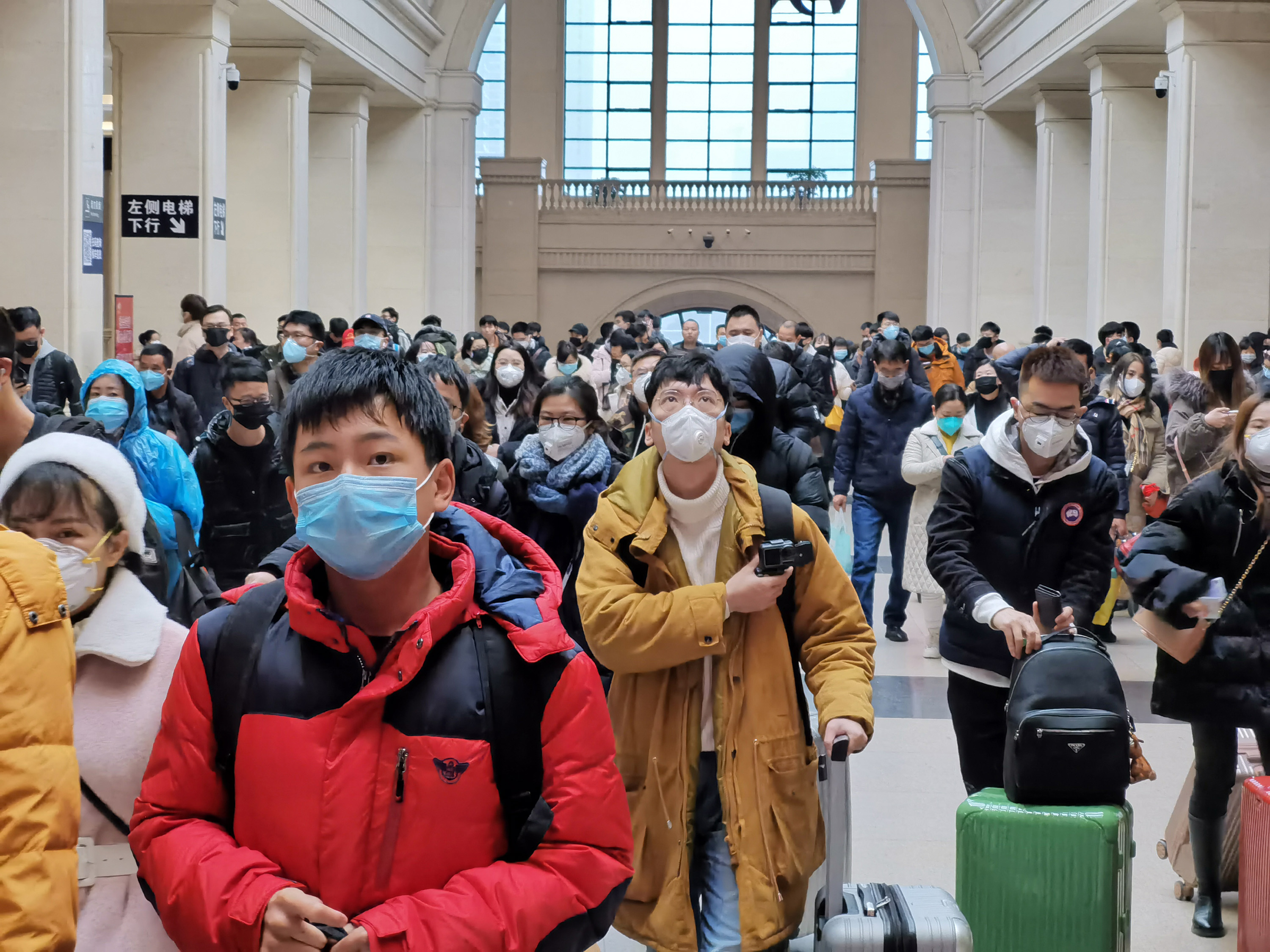 The lab was reportedly conducting “risky” studies on coronaviruses from bats, thus sparking a lot of discussion about whether the origin of the virus was the Wuhan lab.

In 2015, the lab had reached the highest level of “international bioresearch safety,” also known as BSL-4, according to the Washington Post.

“My thoughts are well engineered modern BSL-4 laboratories with well trained leadership and rigorous bioengineering, biosafety, and biosecurity are not the source of pathogens like CoV-2.  While nothing is 100% certain, the experience with these facilities over time says it is highly unlikely this was an accidental leak,” Gerald Keusch, associate director of the Boston University National Emerging Infectious Diseases Laboratories told the Daily Caller when asked about the potential origins of the virus.

Fox News reported Wednesday that sources “who have been briefed on the details of early actions by China’s government and  seen relevant materials” believe the outbreak originated in a Wuhan laboratory as part of China’s attempt to “demonstrate that its efforts to identify and combat viruses are equal to or greater than the capabilities of the United States.” (RELATED: State Department Warned Of ‘Safety Issues’ At Wuhan Lab In 2018 — That Lab Was Studying Bat Coronaviruses)

Fox’s sources also reportedly said that the transmission of the virus was “bat-to-human” and that patient zero was someone who worked at the Wuhan laboratory.

“I can’t say for sure but given the interest in bats as the source of many new successful human pathogenic viruses – now including three coronaviruses, SARS, MERS, and CoV-2 which have caused illness in China first – I would be surprised if the Wuhan lab was not interested in these animals and their microbiota,” Keusch said to the Caller. “That does not mean it is the origin of the virus.”

Richard H. Ebright, molecular biologist and professor of chemical biology at Rutgers University said that there is a real possibility that the coronavirus came from a Wuhan lab, according to The Daily Caller News Foundation (DCNF).

Shi Zhengli, China’s top virologist when it comes to bat related viruses, told Scientific American in March that she searched for any evidence of her laboratory’s connection with the coronavirus, the DCNF reported in early April.

Shi was very relieved when results showed that the sequences of the coronavirus did not match the viruses her team had sampled from bat caves. 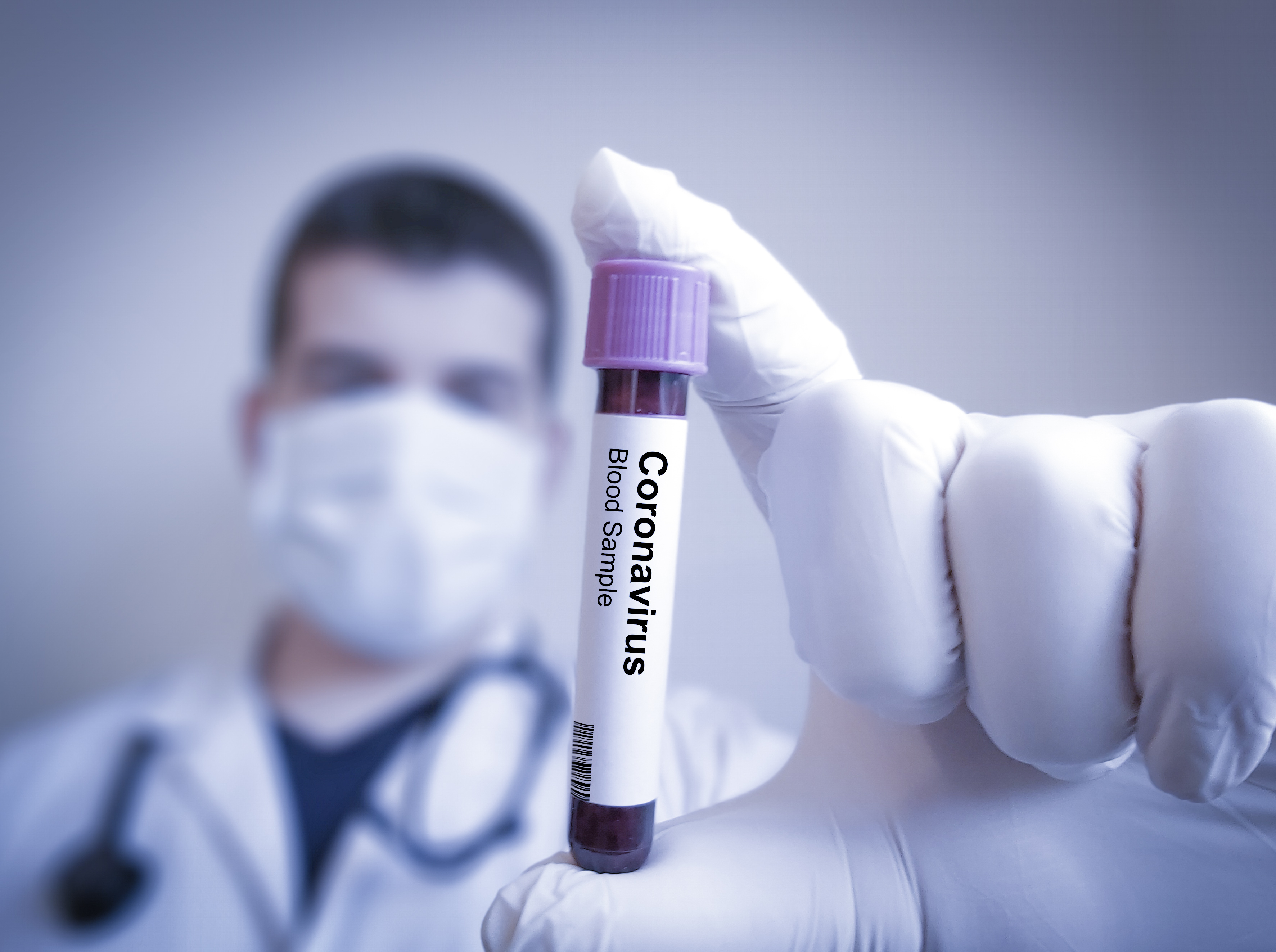 Chinese researchers were receiving help from the Galveston National Laboratory At the University of Texas Medical Branch, who also released a statement about the theory.

“I have visited and toured the new BSL4 laboratory in Wuhan, prior to it starting operations in 2017. The facility was built in partnership with the French and it is modeled after the BSL4 laboratory in Lyon, France.  It is of comparable quality and safety measures as any currently in operation in the US or Europe,” Director Dr. James W. Le Duc said Monday in a statement that also detailed the Galveston lab’s relationship with the Wuhan lab.

The relationship between the Galveston lab and the Wuhan lab dates back to 2013, according to their website. Le Duc is also a member of the CDC’s Board of Scientific Counselors.

Rogin also noted that there was no evidence that the virus was engineered. However, he does argue that the research done by U.S. embassy officials was meant to curb “the next SARS-like pandemic by anticipating how it might emerge.” (RELATED: REPORT: Intelligence Officials Are Taking A Serious Look At The Possibility Coronavirus Leaked From Wuhan Lab)

“The genome sequence makes it clear it is of bat origin,” Keusch said, which Rogin also acknowledged in his op-ed.

“It has no signals that indicate laboratory manipulation of its virulence characteristics, and it seems likely that the Wuhan wet market was a source of amplification of infection, and those individuals traveled domestically and moved it around China.  There is almost certainly an intermediate mammal from the bat origin to the human infection, but I haven’t seen any studies clearly pointing to a particular animal species,” Keusch continued, “there is much to learn.”

China’s government has since put a lockdown on any information related to the virus’ origin, per Rogin, who also argues that determining the origin of the virus was not about blame, but about understanding how the coronavirus pandemic started so that we could prevent it from happening again.

“Any diversion into speculation about accidental or deliberate release is counterproductive now as it doesn’t impact what has to be done, now,” Keusch concluded, arguing that stopping the spread of this virus was more important than determining where the outbreak started.