In February, the former Sinaloa Cartel leader was convicted on several counts of conspiracy for his global drug trafficking empire. (RELATED: El Chapo Found Guilty Of Drug Trafficking After Several Years On The Run) 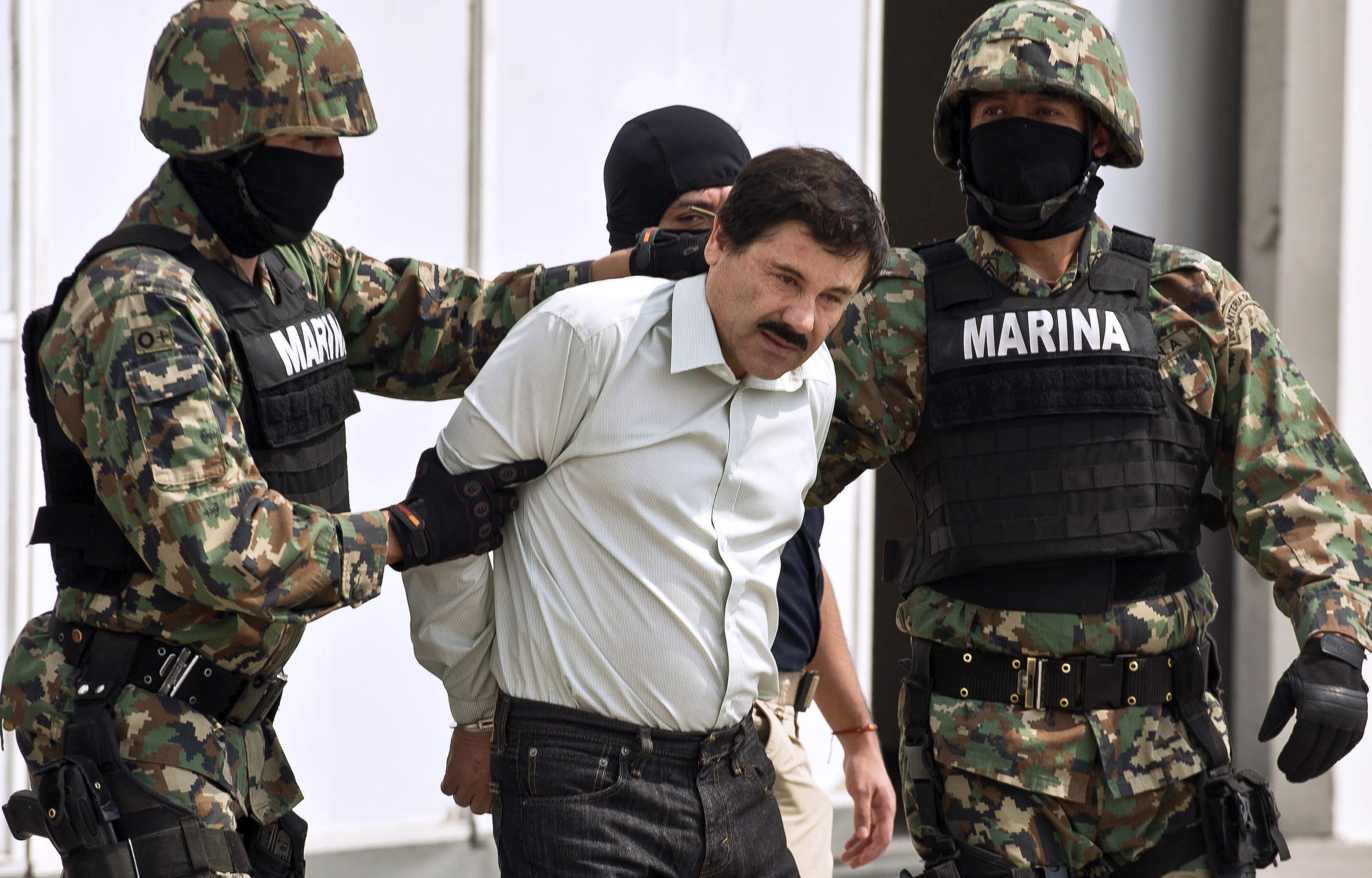 Mexican drug trafficker Joaquin Guzman Loera aka “el Chapo Guzman” (C), is escorted by marines as he is presented to the press on February 22, 2014 in Mexico City. AFP PHOTO/RONALDO SCHEMIDT/Getty Images

During the trial, prosecutors presented evidence showing that Guzman had trafficked over 440,000 pounds of cocaine. U.S. officials are likely to seize over $14 billion in assets from him.  Guzman’s defense team maintained during the trial that he was not the kingpin everyone thinks he was, but merely a fall guy for the cartel.

Former associates gave damning testimony during the trial. One witness alleged that Guzman had paid a $100 million bribe to former Mexico President Enrique Peña Nieto. Nieto has denied this allegation. (RELATED: The El Chapo Trial Starts Tuesday. Here’s What You Need To Know)

Some experts believe Guzman will be transferred to ‘Alcatraz of the Rockies’ a remote super max prison in Florence, Colorado where he will spend the rest of his life behind bars in solitary confinement. 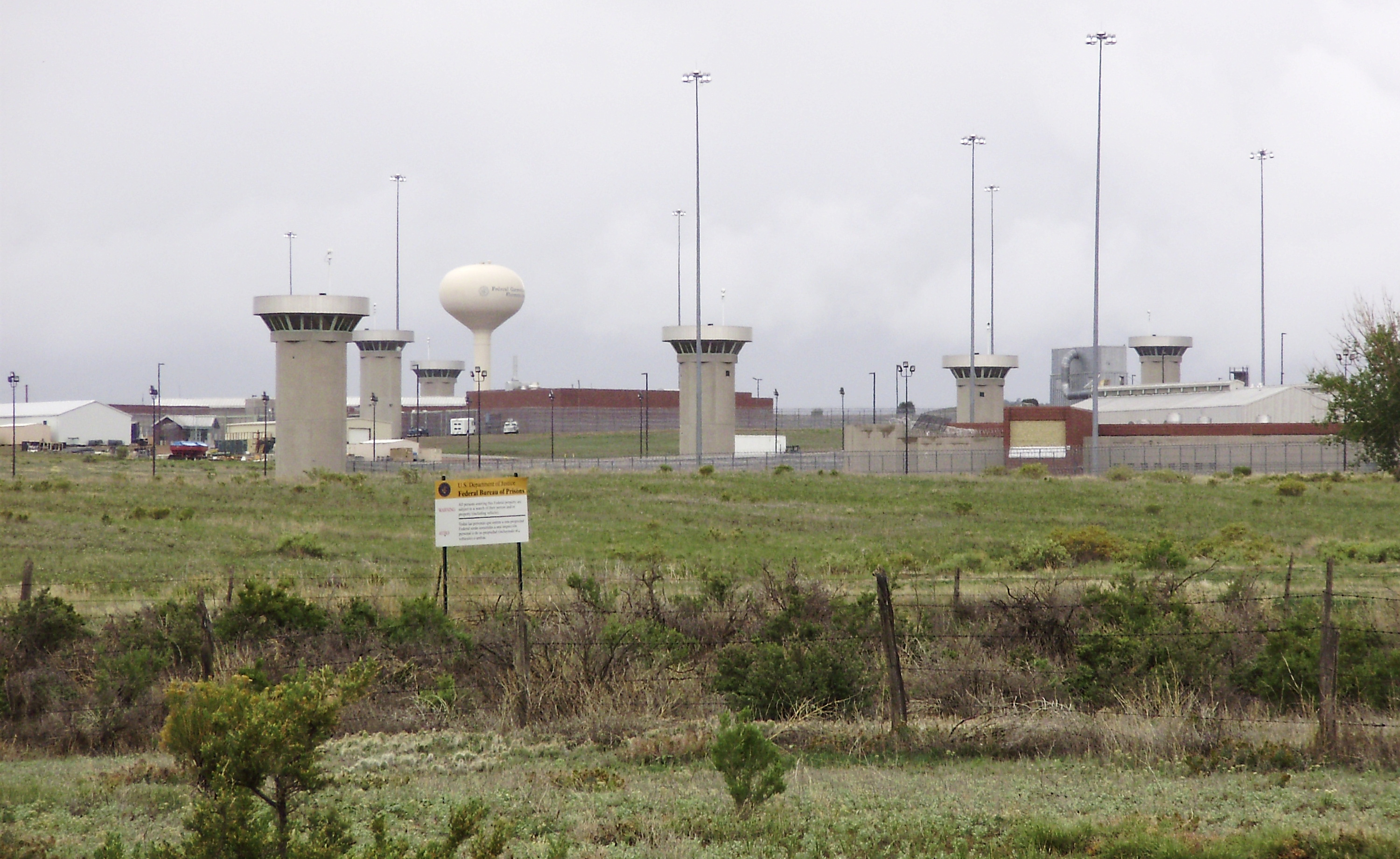 A general view of the Florence Federal Correctional Complex in Florence, Colorado, May 26, 2009. REUTERS/Steven Saint