Professor Mike Parker Pearson from University College London uncovered a natural phenomenon that he believes helps explain the history of Stonehenge in Wiltshire, England, according to Express.

As part of the Smithsonian‘s “Secrets Unlocked” series, Parker Pearson discovered a “series of deep grooves” that “ran in a line, setting with the mid-winter Sun” at the site of the Stonehenge, Express reported.

The professor speculated that the lines were not man made, but formed naturally during an ancient ice age, Express reported.

“Their alignment to the Sun was coincidental, a geological accident. But to the Stone Age people, these scars in the landscape would have seemed like a sign,” said presenter Adam Mastrelli, according to Express. 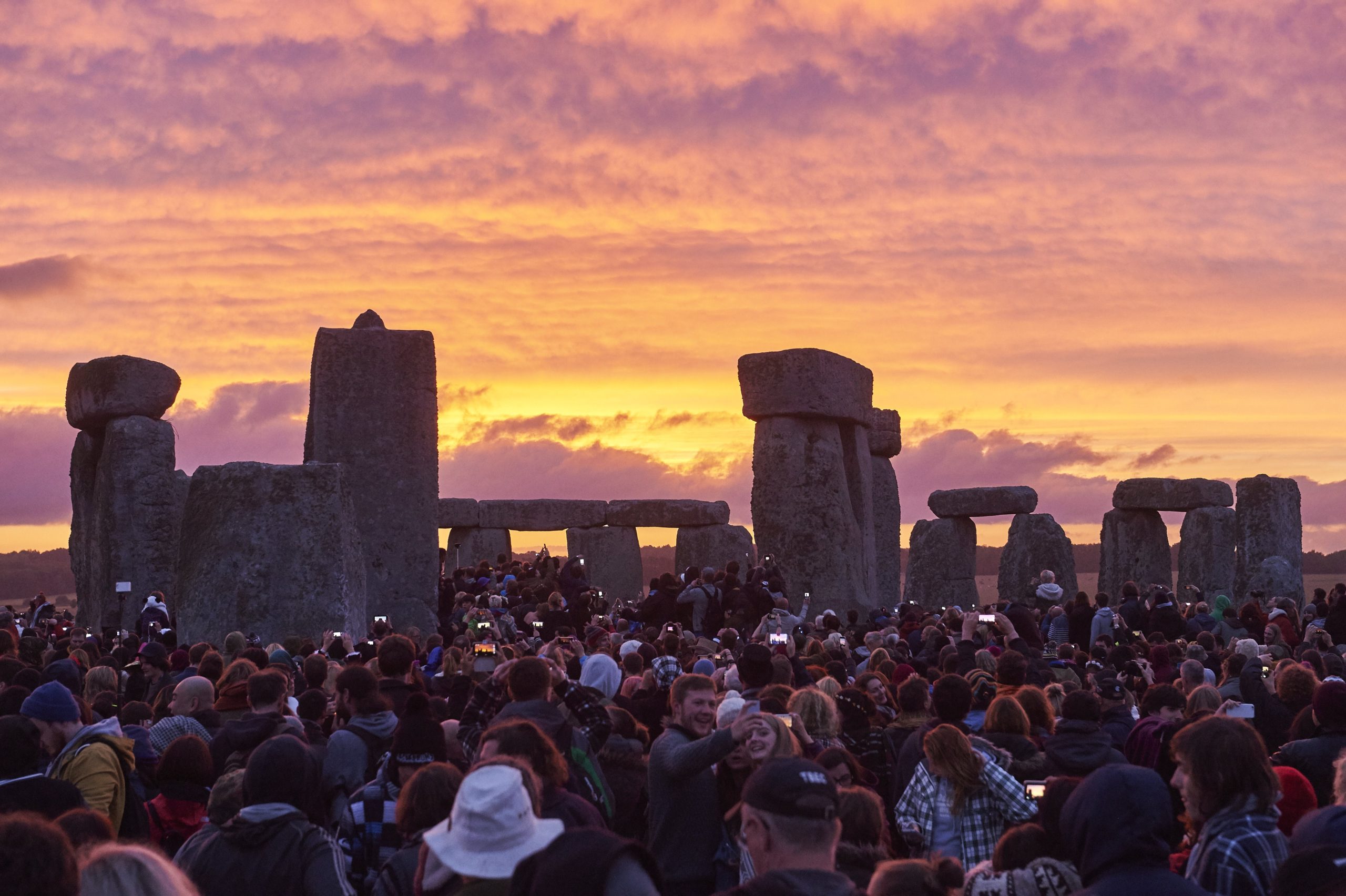 Revellers watch the sunrise as they celebrate the pagan festival of Summer Solstice at Stonehenge in Wiltshire, southern England on June 21, 2015. (NIKLAS HALLE’N/AFP via Getty Images)

Dr. Francis Pryor, a Bronze and Iron Age expert, believes the discovery could be the reason the site was chosen by travelers from Wales, Express reported.

“I think when people first saw the natural cracks on the surface they would have been in no doubt that it was a supernatural phenomenon…Now I’m in absolutely no doubt that was the reason why Stonehenge was located where it was,” said Pryor, according to Express. (RELATED: Archaeologists Just Unearthed A Pair Of Scary Looking Ancient Roman Boxing Gloves [PHOTOS])

Travelers brought the cremated bodies of their ancestors to the area which was believed to be sacred by its alignment to the solstice, Express reported.

“By 2500 BC, people from all over the country were converging on the site to help erect the great stones and build the monument that still stands 4,500 years later,” said Pryor, according to Express.

Every year, around 10,000 people gather at Stonehenge on June 21 to celebrate the summer solstice, Express reported.