FBI Agent: Somali Man In US Trained ‘To Be The New Jihadi John’

Authorities arrested two Somali men in the U.S. in July who tried to join the Islamic State and attended a gym in preparation to behead non-Muslims, said FBI special agent Mike Mutari.

FBI agents apprehended Ahmed Mahad Mohamed, 21, and Abdi Yemani Hussein, 20, at the Tucson International Airport in Arizona on July 26 as they tried to leave for Egypt with the intent to join ISIS, the Department of Justice said.

The pair came to the U.S. as refugees, and Mohamed obtained permanent legal residency, according to court documents. In preparation for their journey, Mohamed and Hussein had been exercising so they could be strong enough to behead people, according to a criminal complaint Mutari made in Arizona federal district court.

“Mohamed told the UC [undercover agent] that he and ‘abu jihad’ started going to the gym so they could get stronger and ‘behead those kuffar,’” reads Mutari’s complaint. “Kauffar” is a derogatory term for somebody who is not a Muslim.

“I want to be the new jihadi John akhi beheading the kuffar like animal,” Mohamed said, according to the complaint. He also called for “another 911 [sic]” and promised that he “will make attack with truck or anywhere that can kill so many kuffar.” 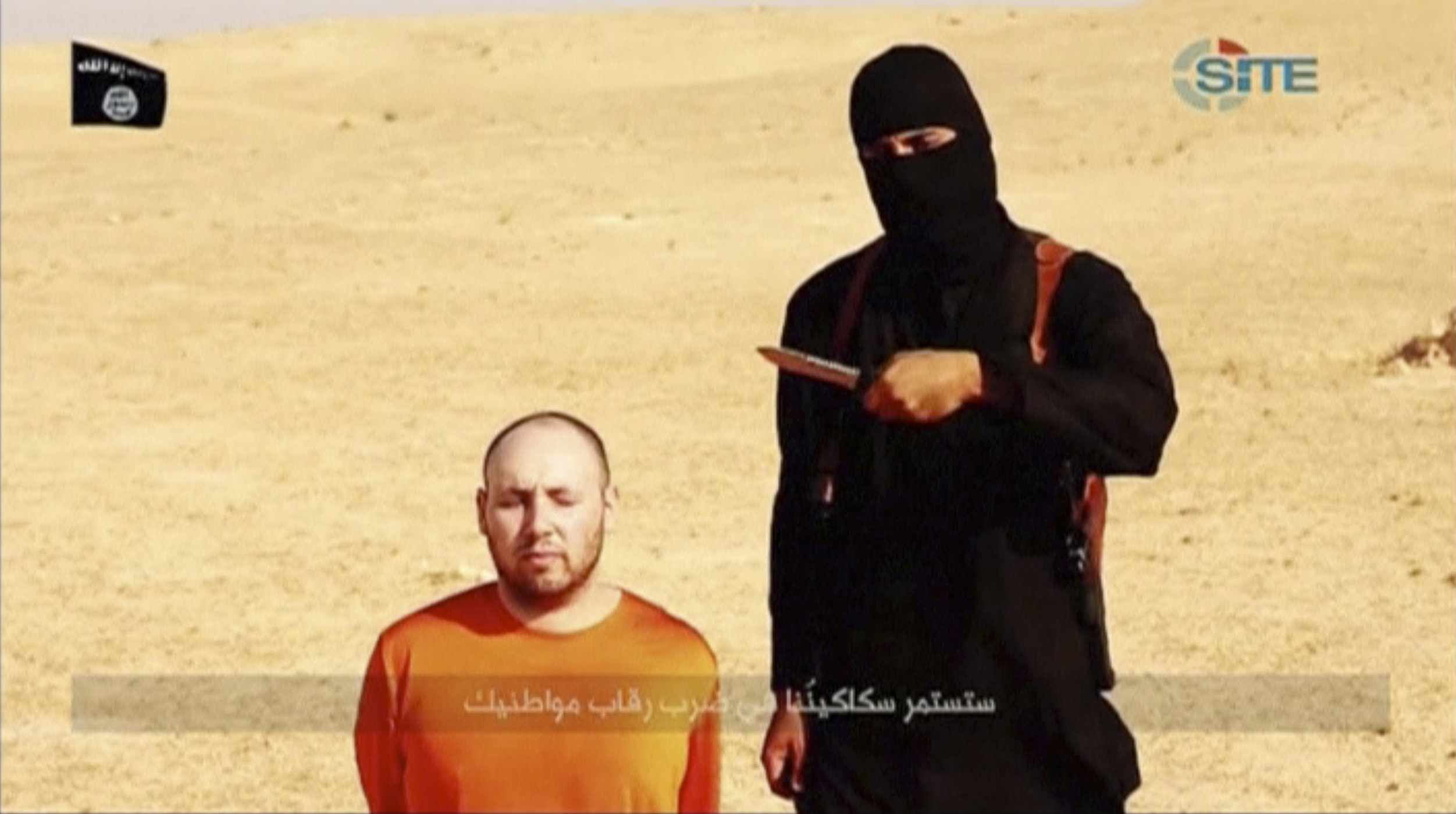 Mohamed also allegedly vowed to behead dead corpses who were killed through other means of terror. “Even when I kill them, I want to behead them,” he said in an online communication, according to Mutari’s complaint.

Mohamed also allegedly viewed himself as “a lion by killing the kuffar and behading [sic]. … I want to kill them so many I am thirsty for their blood,” he added.

President Donald Trump tweeted about the situation. (RELATED: Trump Says Baltimore Is A Dump, The Media Freaks Out. Then Came Videos Of Garbage Strewn Everywhere)

Somali refugees arresed in Tucson on way to Egypt. They were in touch with an agent posing as a terrorist. One of them stated, “The best wake up call is Islamic State to get victory or another 9/11.” Get smart people! #MAGA #KAG @foxandfriends