A former public school teacher in Chicago was found guilty of reckless conduct for pouring liquid nitrogen on a student in 2018 during a science demonstration.

Garry Brodersen, 66, was found guilty Tuesday of endangering a child and reckless conduct, both misdemeanor charges, the Associated Press reported. Bordersen, a former chemistry teacher at Bartlett High School in suburban Chicago, poured liquid nitrogen on a student’s chest and groin area during a class demonstration in May 2018.

Prosecutors say the liquid nitrogen caused burn injuries to the student’s groin and finger, according to the Chicago Sun-Times. Liquid nitrogen is  an extremely cold substance, typically 320 degrees below zero, and is known to cause burns, or even frostbite, if the substance comes makes contact with skin, according to ThoughtCo.

“Mr. Brodersen displayed extremely poor judgement when he doused a student with a dangerous chemical during a science demonstration,” DuPage County State’s Attorney Robert Berlin said in a statement, according to the Sun-Times. 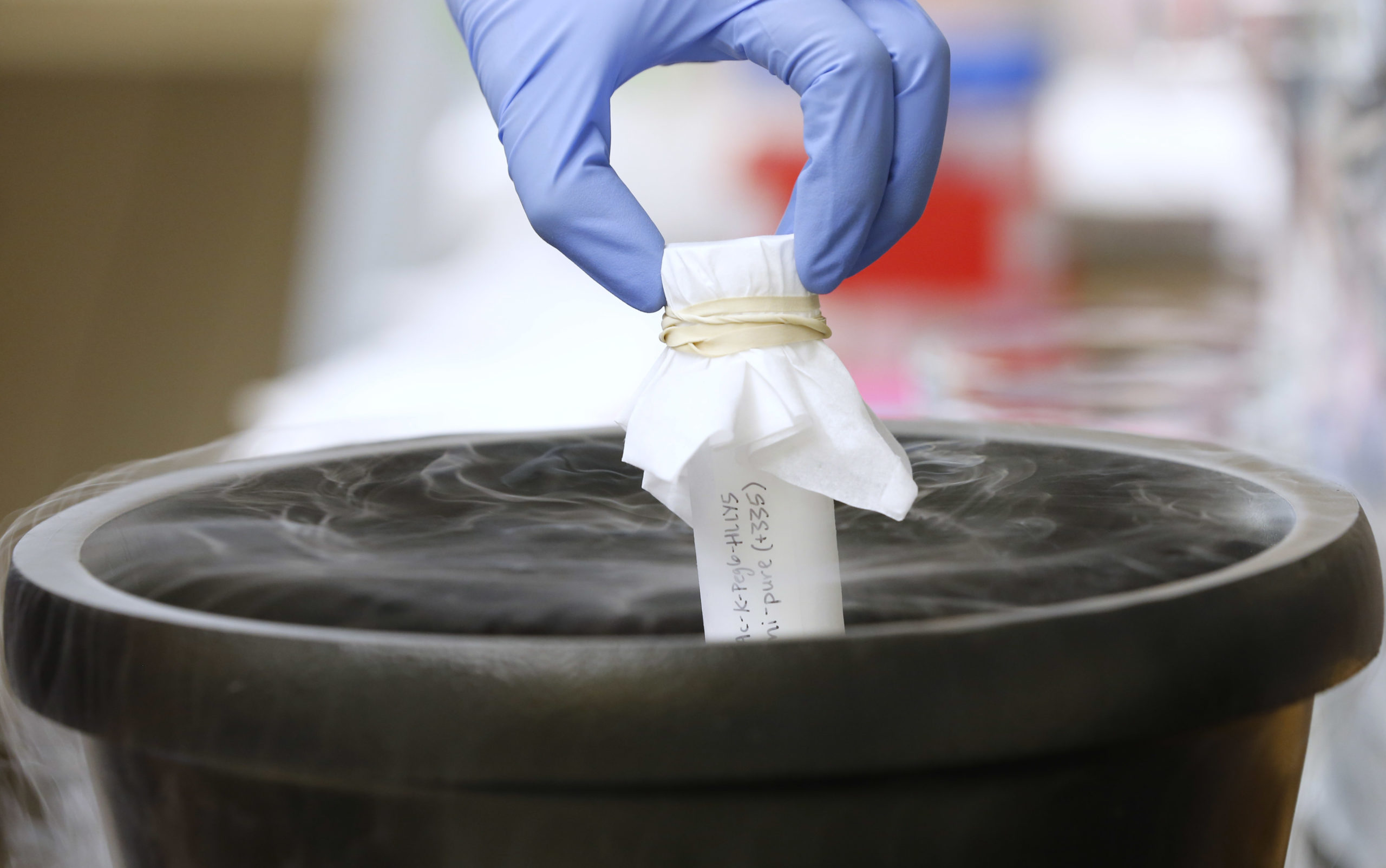 Peptide’s are frozen with liquid nitrogen.(Photo by George Frey/Getty Images)

The student volunteered to participate in the demonstration but he did so with the expectation that the liquid nitrogen would be poured onto his chest area, not his groin area, the state’s attorney’s office said, according to the Chicago Tribune. The student fully recovered from the burn injuries.

Brodersen resigned from his teaching position and voluntarily surrendered his teaching certificate in the weeks following the incident.

“We acted quickly to address the incident internally, recognizing the severity of the breach of conduct,” the school’s spokeswoman said, according to the Chicago Tribune.

Brodersen was scheduled to appear in court again on March 18 for sentencing. 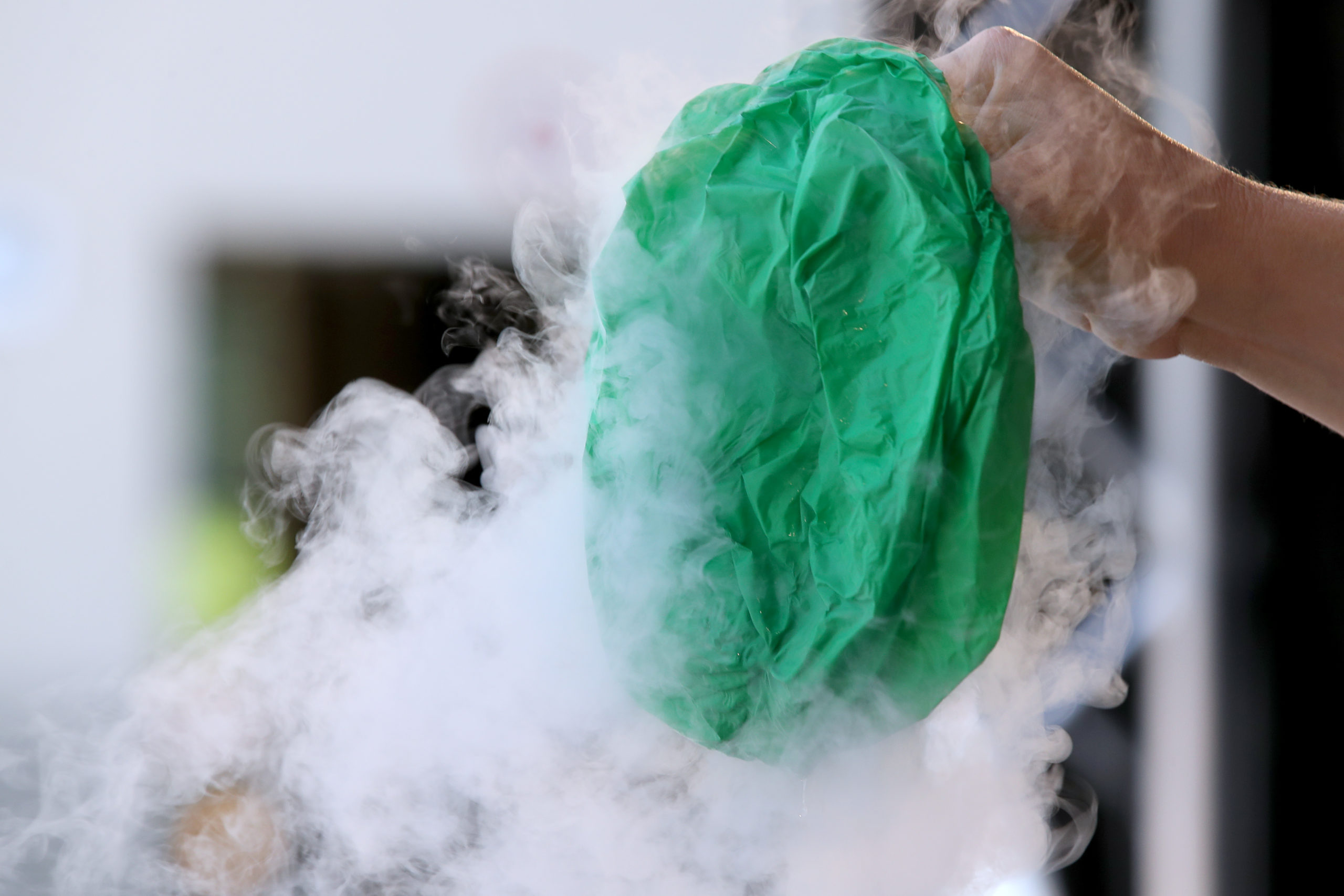 A teacher explains an experiment with a balloon on stage during the “Physics Liquid Nitrogen” demonstration. (Photo by Alexander Hassenstein/Getty Images)