Former South African President Jacob Zuma was found guilty of contempt of court on Tuesday and sentenced to 15 months in prison for refusing a court order to appear before an anti-corruption commission.

South Africa’s Constitutional Court ordered that Zuma turn himself in at a police station in his home town of Nkandla or in the city of Johannesburg within five days of the court ruling, The Associated Press reported. The court ordered South Africa’s police minister and police commissioner to take Zuma into custody within three days if he does not hand himself over first.

It is the first time in South Africa’s history that a former president was sentenced to prison. Justice Sisi Khampepe wrote “there can be no doubt that Zuma is in contempt of court” in the ruling, according to the AP. 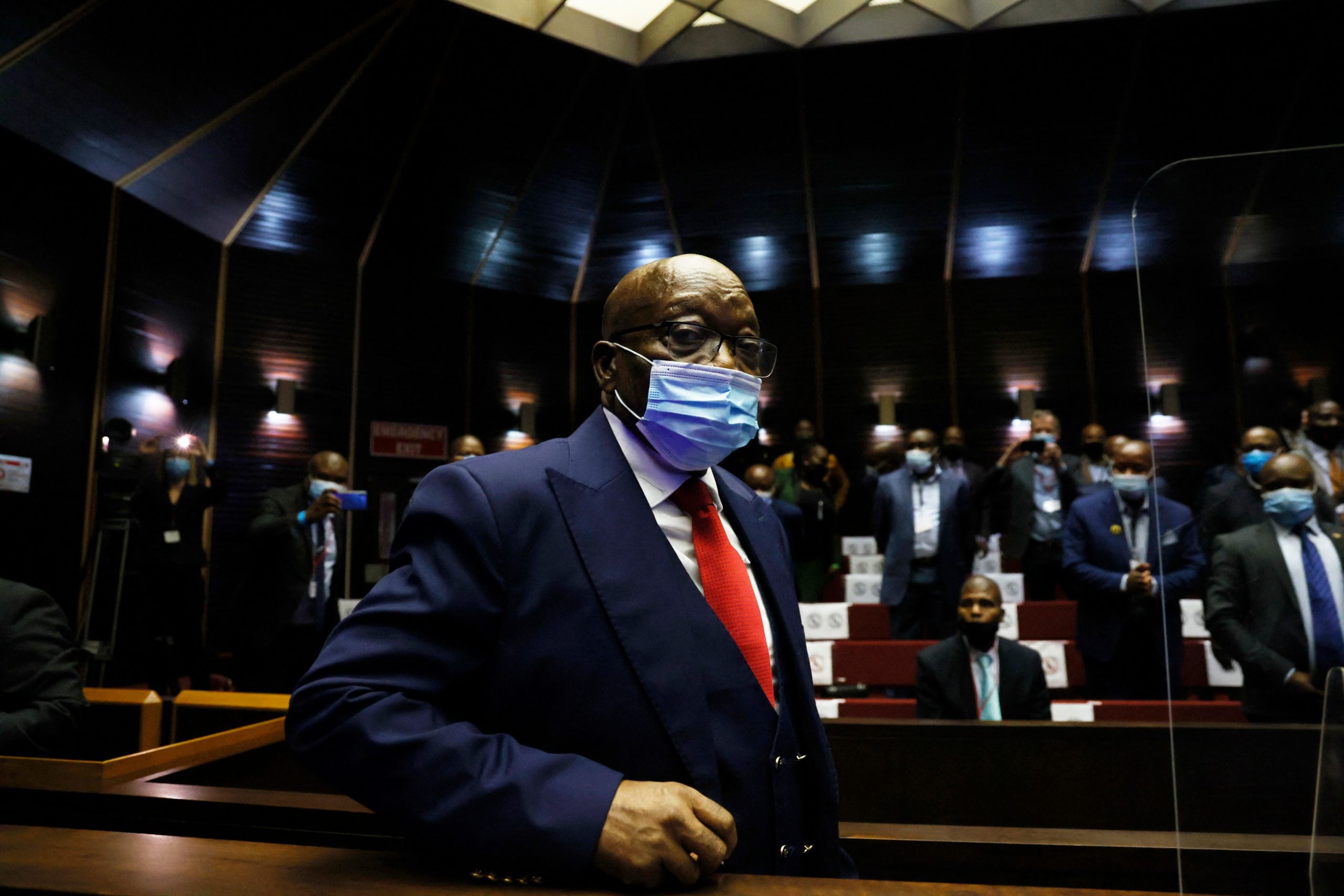 Zuma served as South Africa’s president from 2009 to 2018. He was accused of rampant corruption during his time as president and is at the center of an anti-corruption investigation. The Constitutional Court had ordered him in late January to testify before a judicial commission probing into the corruption allegations. (RELATED: South African President Calls For Confiscating White-Owned Land)

Khampepe wrote that Zuma’s refusal to comply with the Constitutional Court was part of a “politically motivated smear campaign” to erode the judiciary’s legitimacy, according to CNN. She added that “no person is above the law” and defiance of the court “has the potential to precipitate a constitutional crisis.”

A number of former Cabinet ministers, government officials and corporate executives were among the witnesses who implicated Zuma in corruption, the AP reported. Some testified that Zuma allowed members of a wealthy family to influence political appointments and contracts at state-owned companies.

Zuma pleaded not guilty to the charges and his lawyers have petitioned for the lead prosecutor in the case to step down over alleged bias against the former president, the AP reported.