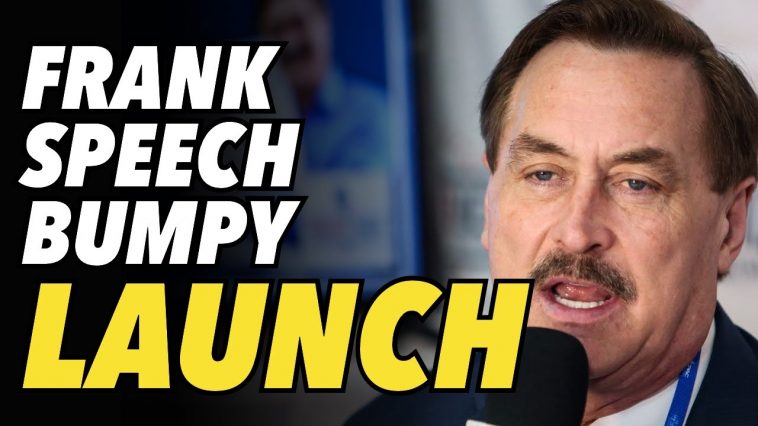 Apple will allow controversial social media app Parler back onto the iPhone App Store, according to a letter released Monday by Rep. Ken Buck, R-Colo. Apple removed the app in January after Parler was used to publicize the Jan. 6 U.S. Capitol riot when the app’s content featured calls for violence and other illegal activity.