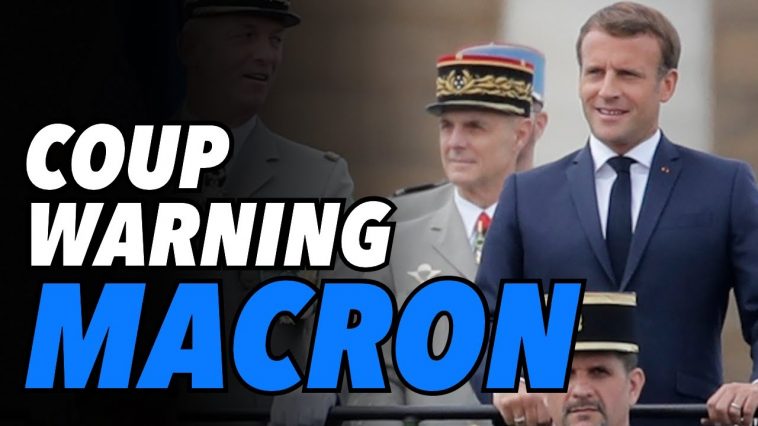 A group of 20 retired French generals have threatened to launch a coup d’état against President Emmanuel Macron if he fails to halt what they describe as the “disintegration” of France “at the hands of Islamists”.

French President Emmanuel Macron’s government reacted furiously to an open letter from 20 retired generals warning of a possible military takeover and bloody civil war in response to what they characterised as the disintegration of a country under Islamist extremism. 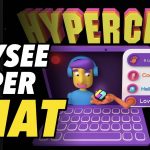 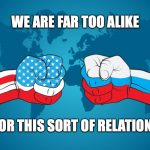