French Police Reported Nearly 900 Acts Of Anti-Catholic Vandalism In 2018. What Is Going On?

French police reported 129 thefts and 877 acts of vandalism in Catholic spaces in 2018, but neither the Church nor French media are calling attention to the widespread incidents, reported RealClearInvestigations Wednesday.

“We do know that the government has downplayed the official figures for years … The French government and media seem to be mostly complicit in their silence, perhaps because the Church and Christianity is seen as a historically powerful majority,” Ellen Fantini of the Observatory on Intolerance and Discrimination Against Christians in Europe told the Daily Caller News Foundation in an email Thursday.

The 2018 numbers tell just part of the story. The French Ministry of the Interior said attacks on Christian sites have quadrupled between 2008 and 2019, according to RealClear. (RELATED: Texas Man Pleads Guilty To Trying To Support ISIS When He Was A Teen)

These attacks include urination in baptismal fonts, the desecration of Catholic cemeteries and destroying centuries-old art. Some point to growing “Christianophobia” and cite the extreme examples of a suspected Islamic extremist opening fire at a crowded Christmas market in Strasbourg, France, in December and the 2016 murder of priest Jacques Hamel. 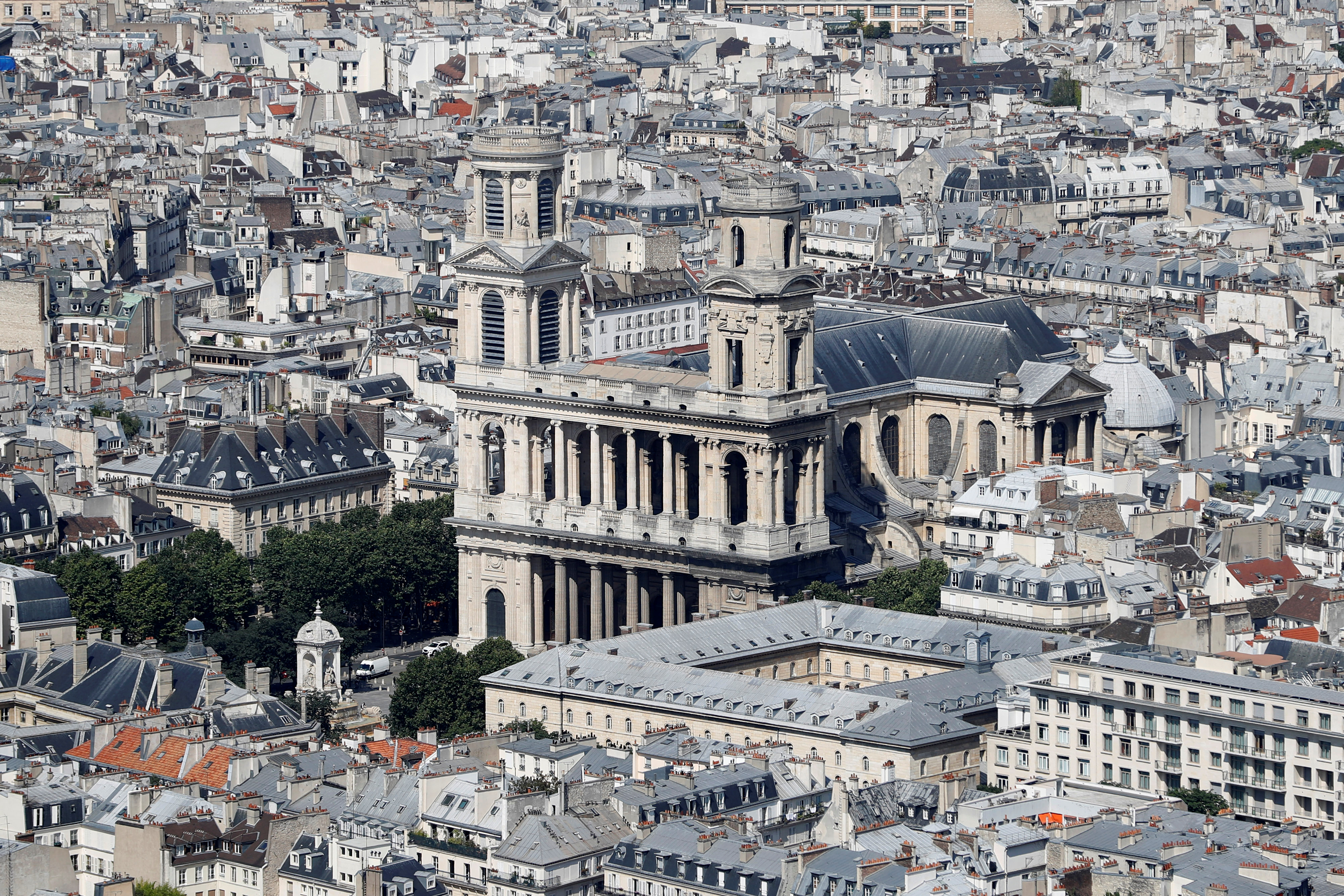 What cultural shifts are leading vandals to commit crimes like setting fire to the door of Saint-Sulpice, the second-largest church in Paris? Experts interviewed by RealClear gave explanations that ran the gamut: They placed blame on a lack of respect for religion rather than Christianity in particular, the fact that these Catholic sites are unguarded and therefore ripe for mischief, and growing anti-Christian sentiment in the country fueled by clergy sexual abuse.

For example, Christian journal Avenir de la Culture looked into the example of a nude female protester posing in front of the Virgin Mary statue in the Grotto at Lourdes reported RealClear.

“These are not isolated acts,” the author wrote in September, according to RealClear’s translation. “They testify to a climate in France that is profoundly anti-Christian.”

“This vandalism is drawn to Christian sites because they’re less defended and present little risk, and there are a lot of them,” he said according to RealClear.

The stories of these desecrations may remain untold because many members of the church who are most affected do not want media outcry.

“We do not want to develop a discourse of persecution,” Archbishop Georges Pontier, head of the French Bishops Conference, told Le Point according to a translation included in RealClear. “We do not wish to complain.”

Media and government may not call attention to the attacks to avoid provoking anti-Islamic sentiment, although evidence shows Muslims are behind a “small fraction” of anti-Christian crimes, according to RealClear.

Many perpetrators are never caught, but French press reports indicate roughly 60 percent of those apprehended are youths, according to RealClear.

However, other young people are stepping forward to combat the vandalism, Fantini said.

“On a positive note, a new citizens’ initiative has been formed (mostly young Catholics, as far as I can tell, called Protège ton église … to coordinate volunteers to check on churches and to politely disperse troublemakers,” she said.