A nurse at a German hospital who was arrested on suspicion of administering morphine to five young infants was released after new testing showed that investigators’ initial findings were incorrect, according to an Associated Press report published Tuesday.

The five infants, who were between one day and one month old, all suffered trouble breathing on the morning of Dec. 20 at the University Hospital in the southwestern city of Ulm. Officials said hospital staff quickly managed the children’s condition and are not expected to suffer permanent health damage.

The hospital later found traces of morphine in the children’s urine and immediately contacted police. Investigators concluded the painkiller was probably administered during the night shift Dec. 20 and questioned medical staff who were on duty. All denied involvement. (RELATED: Germany Tells Jews Not To Wear Kippahs To Avoid Discrimination, Drawing International Ire)

Investigators also found a syringe in a locker at the ward belonging to one of the nurses containing what appeared to be breast milk. An initial test concluded that the liquid contained the chemical morphine, which reportedly led to the nurse’s detainment Wednesday. 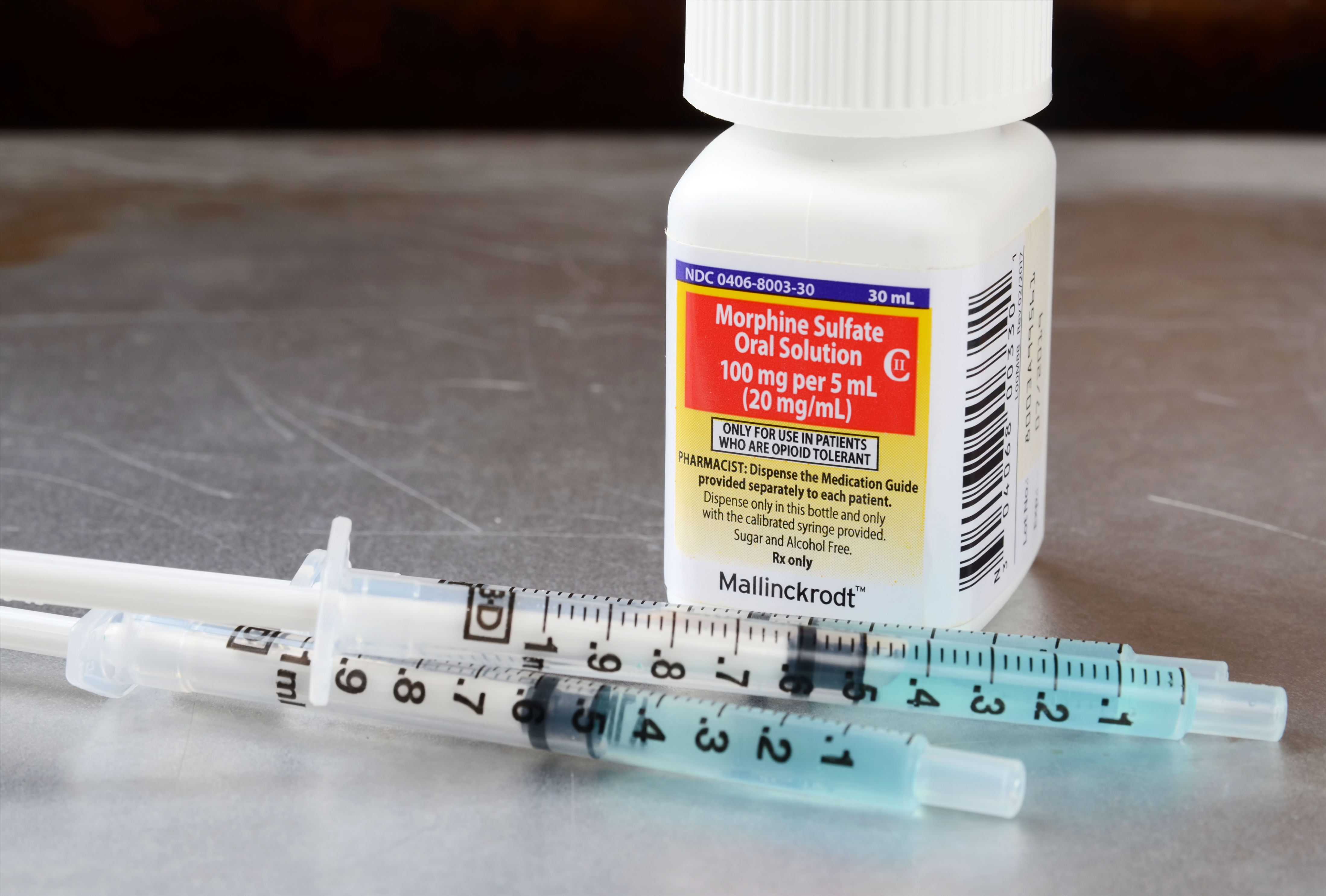 Prosecutor Christof Lehr said Tuesday that both a new sample from the mother whose milk was in the syringe and a solvent which the original sample had been mixed with tested positive for morphine. Regional authorities then asked investigators in the neighboring state of Bavaria to conduct new tests on the samples. The more recent tests showed the milk contained no trace of morphine, but the solvent tested positive.

A test was also run on a morphine bottle in the ward, which found no traces of the nurse’s DNA, Lehr said. The nurse was released on Sunday evening after spending four days in custody.

Lehr reportedly expressed “regret” to the nurse for her having spent several days in custody.