German police charged a man with attempted murder after he allegedly rammed his car into several vehicles on a Berlin highway in what police are treating as a possible Islamist terrorist attack, numerous sources reported.

A 30-year-old Iraqi-born man was detained Tuesday night after he crashed into several vehicles, leaving 6 people wounded, three of them seriously, Berlin’s firefighting department said according to the Wall Street Journal.

After the suspect came to a stop, he placed an old ammunition crate on the roof, suggesting it contained an explosive device, although a search found the box contained work tools and no explosives, according to authorities. The suspect was arrested soon after. 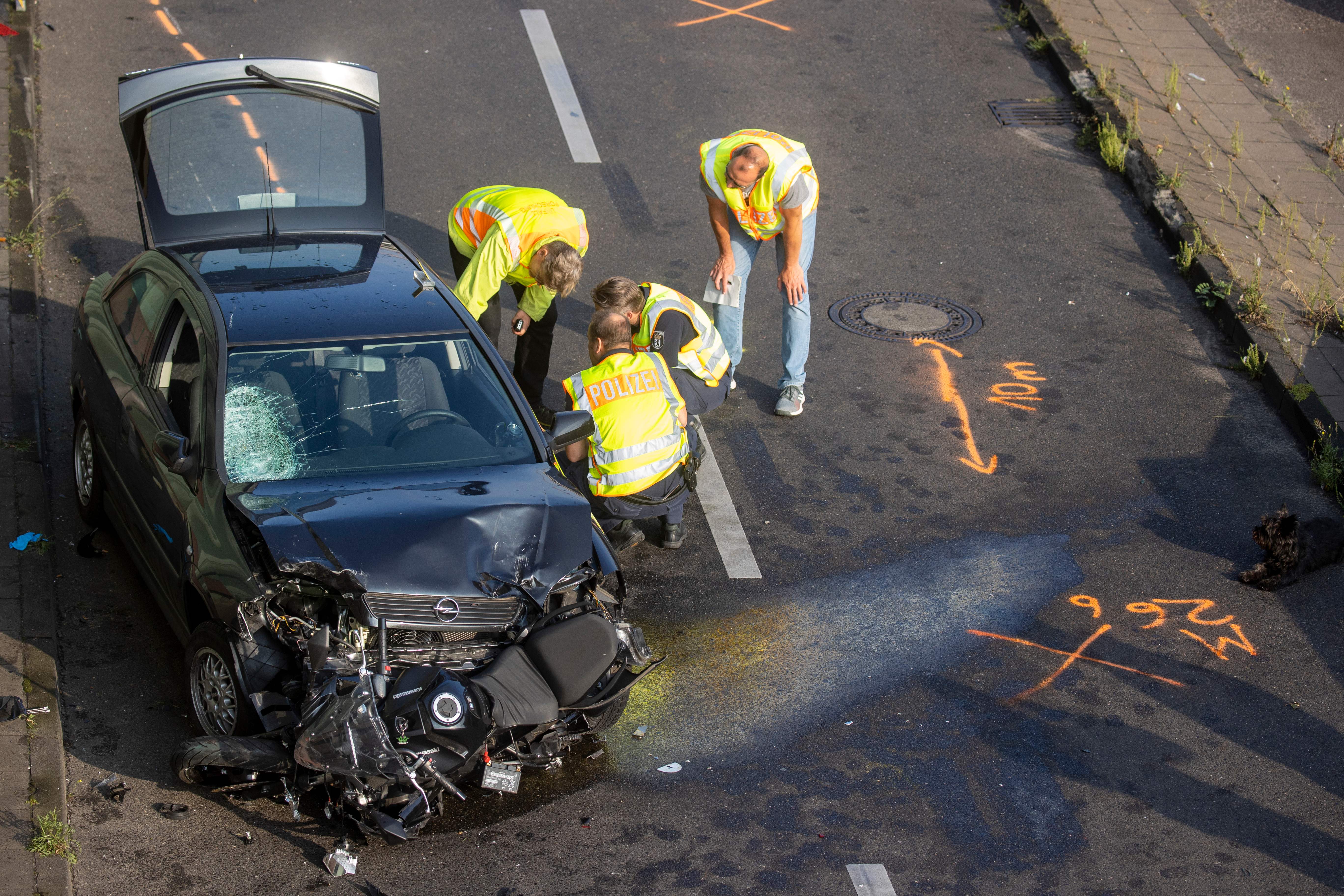 Police officers and forensic experts secure evidences at the site where a motorcycle crashed with a car, probably the car used by an alleged offender to cause several accidents on the A 100 highway in Berlin on August 19, 2020.(Photo by ODD ANDERSEN/AFP via Getty Images)

He also yelled “God is great” in Arabic and threatened to detonate a bomb, according to the New York Times.

“Utterances made by the suspect after his act suggest an Islamist motive,” the statement said. Police also said it appeared the suspect was targeting motorcyclists.

The Berlin police’s antiterror unit is taking over the investigation. Police spokeswoman Patricia Bremer said the suspect has a history of mental instability, and didn’t comment on the man’s residency or whether he had German nationality, according to the Wall Street Journal, but said that investigators are assuming it was an “Islamist attack.”

“When personal problems collide with religiously motivated views, it can lead to uncontrollable acts,” Bremer said.

Germany has experienced a series of terrorist attacks in recent years, some including vehicular terror. An assailant plowed a truck through a Berlin Christmas market in 2016, killing 12 and injuring 48. Earlier in 2020, a Tunisian man was convicted of planning an attack using ricin. 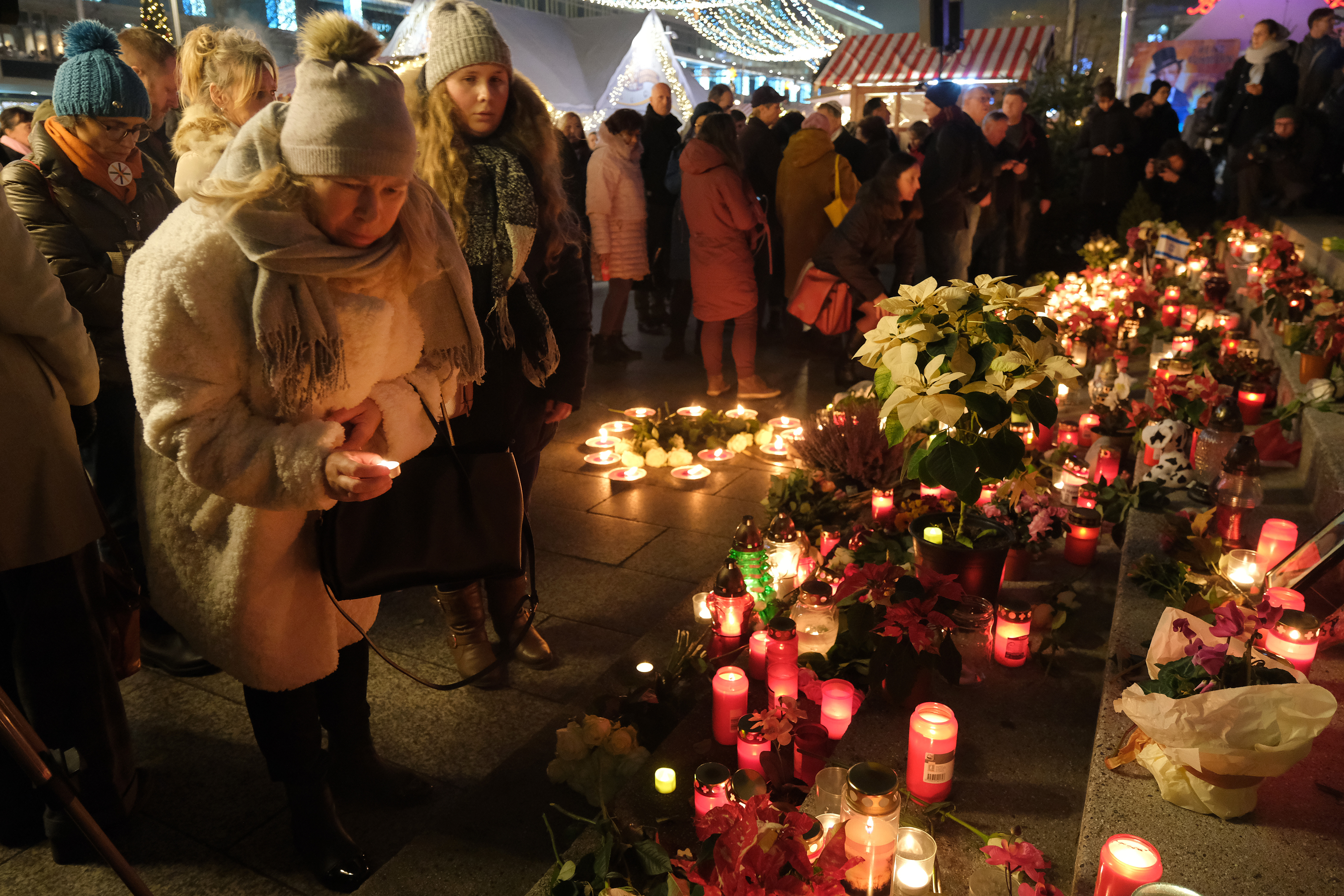 BERLIN, GERMANY – DECEMBER 19: Members of the public stand at the memorial to commemorate the 2016 Christmas market terror attack at Breitscheidplatz shortly after an official ceremony on the third anniversary of the attack on December 19, 2019 in Berlin, Germany. (Photo by Sean Gallup/Getty Images)

Europe generally has also experienced several terror attacks in 2020. In June, three people were fatally stabbed in Scotland less than a week after another stabbing attack in the U.K., which was deemed a terror attack. Among the victims in the attacks was an American national who died from his injuries.