Germany designated the Lebanese Shi’ite militant group Hezbollah as a terror organization, banning all activities in the country and ordering raids on sites authorities say are linked to the group, numerous sources reported. 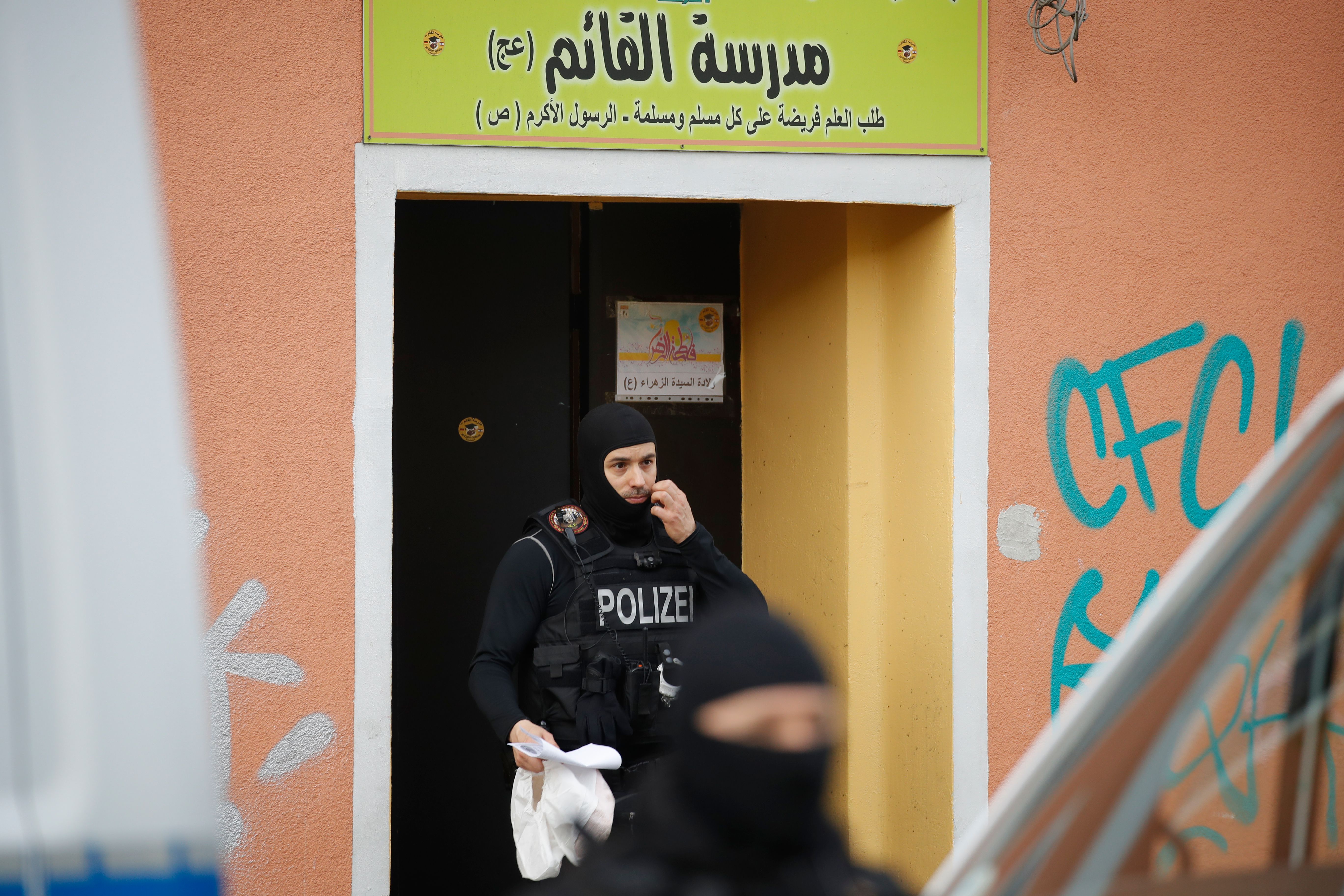 Police officers secure evidences at the Al-Irschad Mosque during a raid on April 30, 2020 in Berlin. (Photo by ODD ANDERSEN/AFP via Getty Images)

“The activities of Hezbollah violate criminal law and the organization opposes the concept of international understanding,” the interior ministry in a statement, according to Reuters.

The new designation means that Hezbollah symbols are banned at gatherings and in publications or in the media and Hezbollah assets can be confiscated. Since the group is a foreign organization, it is not possible to ban and dissolve it. (RELATED: Pentagon Linguist Charged With Espionage, Accused Of Outing US Intelligence Assets To Hezbollah-Linked Operative)

Israel and the U.S. had been pushing Germany to make the move. The group is the dominating elected political and military force in Lebanon, which is why some European countries are reluctant to ban the group entirely.

Germany’s decision is at odds with the European Union, which blacklisted Hezbollah’s military wing but not its political arm as a terrorist organization in 2013.

“We applaud the German government’s actions today against suspected Hizballah supporters. The government’s decision to act reflects the resolve of the West to confront the global threat posed by Hizballah,” the US Ambassador to Germany Richard Grenell said in a statement, according to CNN.