Germany is one step closer to life without Merkel, with leadership change 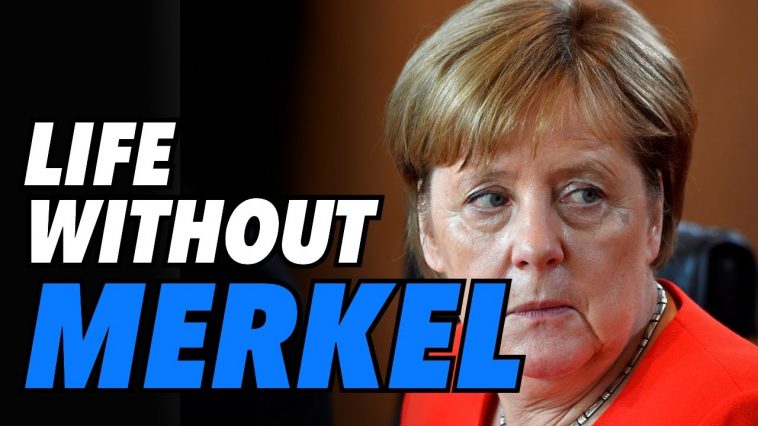 Germany is one step closer to life without Merkel, with leadership change

Germany’s center-right CDU/CSU Union will field CDU chairman Armin Laschet as its candidate for chancellorship at the upcoming general election. He was overwhelmingly supported by his party’s bosses. The CDU executive board held a six-hour virtual debate on Monday evening to discuss whether to nominate Laschet or CSU leader Markus Soeder as the alliance’s candidate to replace Angela Merkel as leader of the German government. 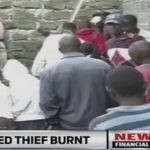 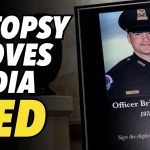