In May, a planery discussion for the Green Paper on Marriages in South Africa posited that the permission of polyandry was necessary to be “consistent in the application of the equality principle,” as men are already allowed to practice polygamy, having more than one wife. 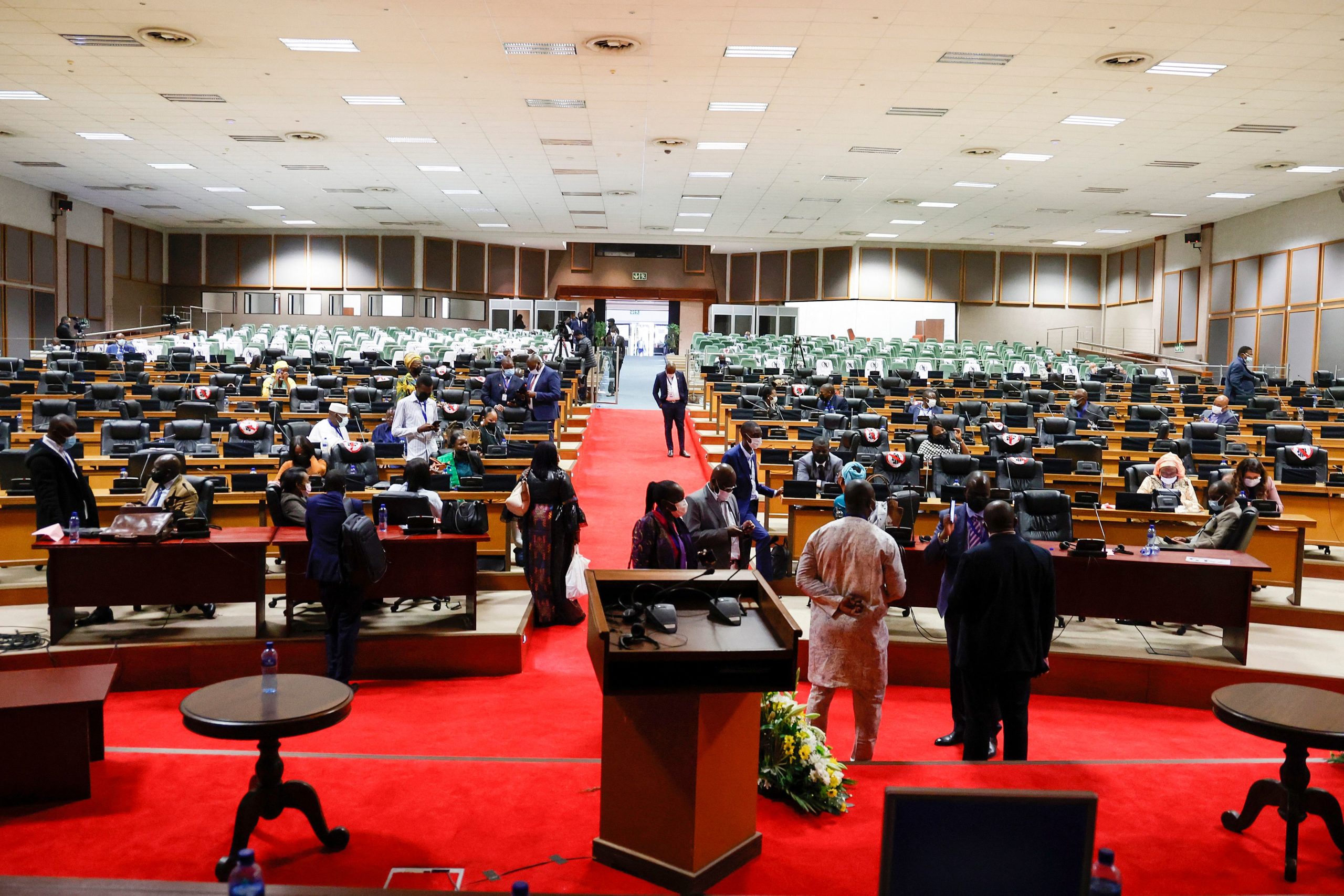 Pan African Parliament members gather in groups inside the house following its postponement in Midrand, Johannesburg on June 1, 2021. (Photo by Phill Magakoe / AFP) (Photo by PHILL MAGAKOE/AFP via Getty Images)

Public figures in South Africa have expressed outrage at this proposal to reform the South African Marriage Act of 1961. (RELATED: Recognition Of ‘Polyfidelitous Closed Quads’ And ‘Throuples’ Could Change Marriage For Everyone)

“This will destroy African culture. What about the children of those people? How will they know their identity? … The woman cannot now take the role of the man. It’s unheard of. Will the woman now pay lobola [bride price] for the man? Will the man be expected to take her surname?” a reality star who is featured on a TV show about his polygamous family with his four wives, Musa Mseleku, told BBC.

Professor Collis Machoko told BBC that objections to the policy proposal are about “control.”

“African societies are not ready for true equality. We don’t know what to do with women we cannot control,” he said.

Pakishe Aaron Motsoaledia, South African minister of home affairs, stated that the debate went into a “war of words,” and reminded people that this was just a policy proposal, not an official stance of the government, according to the BBC.

“It only articulates possible policy options or proposals that are based on inputs received from stakeholders during ministerial dialogues. These proposals will be subjected to public scrutiny,” Motsoaledia said.

The debate continues and South African citizens have until June 30, 2021 to comment on the outstanding proposals.