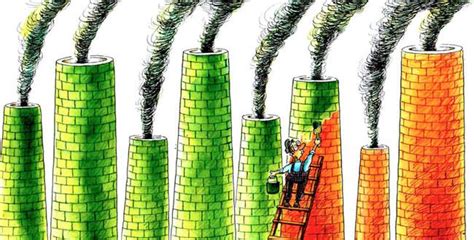 Let’s update on two planned lithium mines in Nevada, both facing fierce opposition from conservationists. One mine near Silver Peak proposed by Australia’s Ioneer may potentially endanger an already endangered plant species. Another proposed lithium mine by Canada’s LAC-China Ganfeng at Thacker Pass runs afoul of a site important to Native Americans, and which would likely significantly pollute the site. So far conservationists have (in part) prevented or are preventing these two major lithium mines from going forward.  The larger proposed mine at Thacker pass — as proposed by Canada’s LAC (part-owned by China Ganfeng) — has been occupied  for months now and the domestic protest movement vs new mining – especially mining by foreign entities – is growing.

The Biden admin has run both hot and cold on foreign entities mining lithium in the US. Biden’s announcement about foreign-sourcing of lithium product ran afoul of Mark Hoffman’s CNBC empire, which pushes corrupt-rigged share markets, not to mention the highly criminalized US government-condoned scam that is bitcoin. As usual CNBC’s article on lithium amounts to market propaganda on behalf of the Evil Empire, to push share issues that captured-media CNBC pushes for Wall Street.

Emerging technology re aluminium-ion and sodium-ion battery advances may render lithium car batteries obsolete by the time such lithium mines enter full production.  And thankfully we are not at the stage yet where central governments can mandate that lithium-ion batteries must be used for electric vehicles!

Paul Cochrane’s article here on Middle East Eye is about hydrogen as an emerging green technology. Hydrogen promises to revolutionize how we extract and exploit energy resources… of course not without its own issues. Meanwhile, is it too late to ‘save’ the environment? An article here about “Neom” in Saudi Arabia perhaps provides a clue.  But seems unlikely that the KSA in league with greedy US corporates can save the world from the inevitable. Where the inevitable is already happening.

What’s clear is that it will take many years for globally-leveraged solutions to appear and replace the petroleum products which have so damaged the world… and will continue to do so, for the foreseeable future.

*Greenwashing means governmental and Corporate ‘green energy’ proposals that may not be verifiably environmentally friendly, even in part.