Hamilton vs Wall Street: The Man vs the Myth 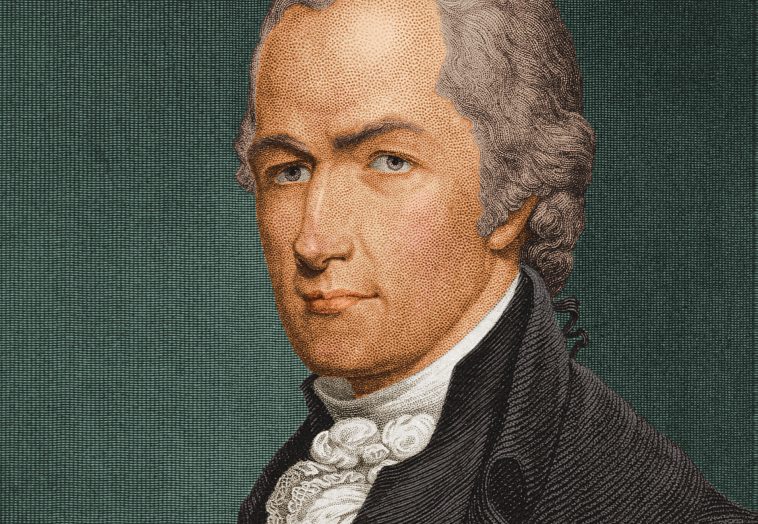 From the Rising Tide Foundation

There is no doubt that grave crises are set to befall western civilization and the United States is no exception. There is much doubt however over what specific solutions are needed during this time of crisis. Some think that socialism is the answer while others believe that free markets is the way to go. Others still believe that total anarchy is the answer whereby a hoped-for just order will somehow arise out of the ashes.

In this lecture delivered as part of the Rising Tide Foundation series “A Harmony of Interests: Inquiries into the True Nature of the American System”, historian Nancy Spannaus (president of American System Now) explains that the solutions needed to weather today’s storms are simpler than many believe and requires going back to the forgotten constitutional heritage of the USA. This journey of rediscovery will take us through the person of the 1st Treasury Secretary Alexander Hamilton who founded a new science of political economy after 1776 called the “American System” and died defending the young nation from secession in 1804. Nancy illustrates that this system is founded on certain fundamental economic principles all but banned from today’s western academia, and which set the value and behavior of concepts like “money”, “investment”, “productivity” and “profit” onto the human mind and its creative powers.

In his writings, speeches and policies, Hamilton understood that the activation of these powers of mind which shape a sovereign citizenry capable of self-government are made possible through investments into scientific and technological progress and ongoing internal improvements. The use of productive credit emitted through national banking were innovated by Hamilton. It is also important that in this system, the marriage of private interest with the interests of the whole nation is harmonized as no other system has accomplished.

Nancy Spannaus is the author of Hamilton vs. Wall Street which can be purchased online here.