The coronavirus pandemic has revealed failures at every level of government to respond to the virus, in some cases even exacerbating its spread.

It has also caused tension beyond U.S. borders with China, which has come under increasing scrutiny as details emerge about Beijing’s influence over the World Health Organization and the subsequent actions taken to conceal the scale of the outbreak.

The ripple effects due to a lack of organized prevention mechanisms, transparency, and self-interest have created a morass of mass confusion for Americans.

Here are the ways American leaders, international organization, and China have failed in their responses to coronavirus:

1. Chinese authorities downplayed the virus’s severity in part so China could get a head start in stockpiling medical supplies from around the world, the Associated Press reported.

2. The WHO echoed misleading Chinese claims about the possibility of human-to-human transmission of the virus. It was later discovered that China had pressured the World Health Organization (WHO) against declaring the coronavirus pandemic a global health emergency, a senior U.S. intelligence official told the Daily Caller News Foundation. 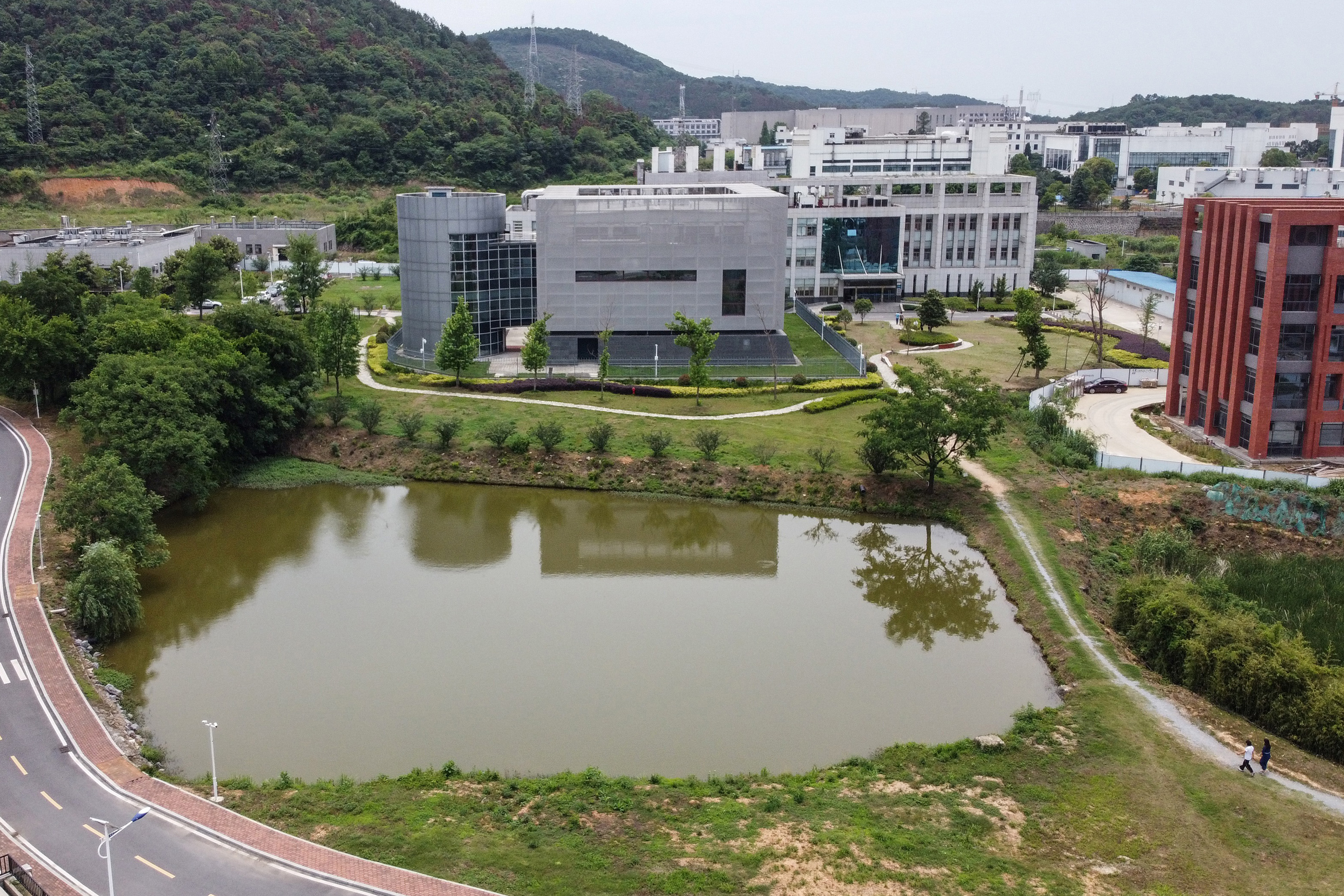 This aerial view shows the P4 laboratory (C) on the campus of the Wuhan Institute of Virology in Wuhan in China’s central Hubei province on May 13, 2020. (Photo by HECTOR RETAMAL/AFP via Getty Images)

3. Wuhan was not locked down until after 5 million people had already left the city, creating a wider range of possible vectors for the infection to spread.

4. A hyper-globalized supply chain enabled by many American leaders created the circumstances that prevented the U.S. from responding swiftly when production of critical materials like face masks were needed urgently because manufacturing was outsourced, often to China. 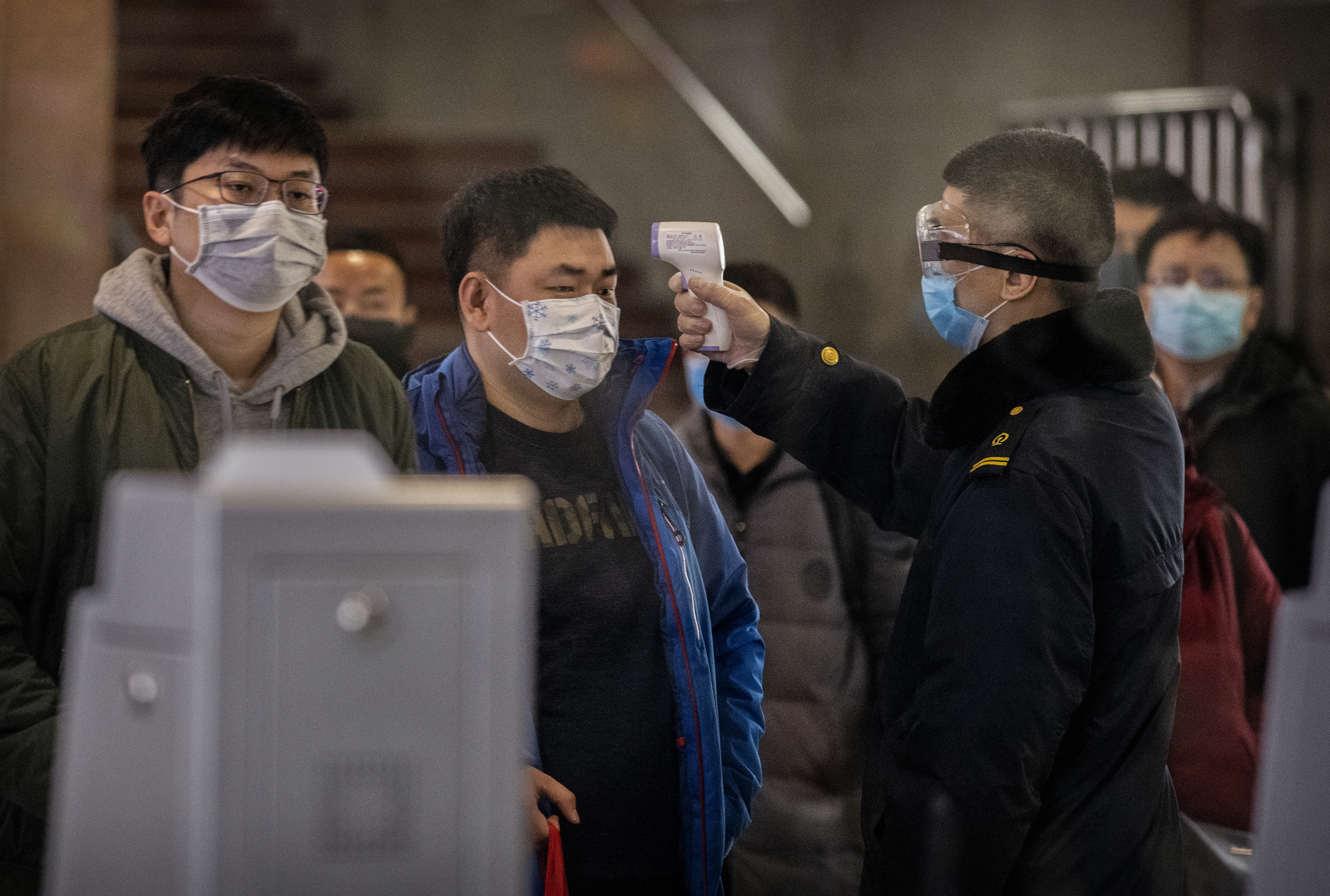 A Chinese passenger that just arrived on the last bullet train from Wuhan to Beijing is checked for a fever by a health worker at a Beijing railway station on January 23, 2020 in Beijing, China. (Photo by Kevin Frayer/Getty Images)

5. The U.S. was not prepared for a mask shortage, and was reportedly warned by an American-owned medical supply company that the country could soon face shortages to no avail until it was too late and the White House was scrambling to ramp up production, according to the Washington Post.

6. President Barack Obama reportedly did not take any significant steps to replenish the Strategic National Stockpile after it was depleted following crises that occurred during the Obama administration. (RELATED: Was The Stockpile Shortage Under Obama A Result Of The Tea Party? Not So Fast)

7. Democratic New York Gov. Andrew Cuomo issued an executive order in March that prevented nursing homes from denying admission of patients infected with coronavirus. Nursing homes, largely due to the vulnerability of the elderly housed within, became epicenters for the virus spread in many states, including New York. Nurses who tested positive for the virus were also allowed to work in nursing homes, and the virus killed 15 residents of one home where infected nurses were able to work. 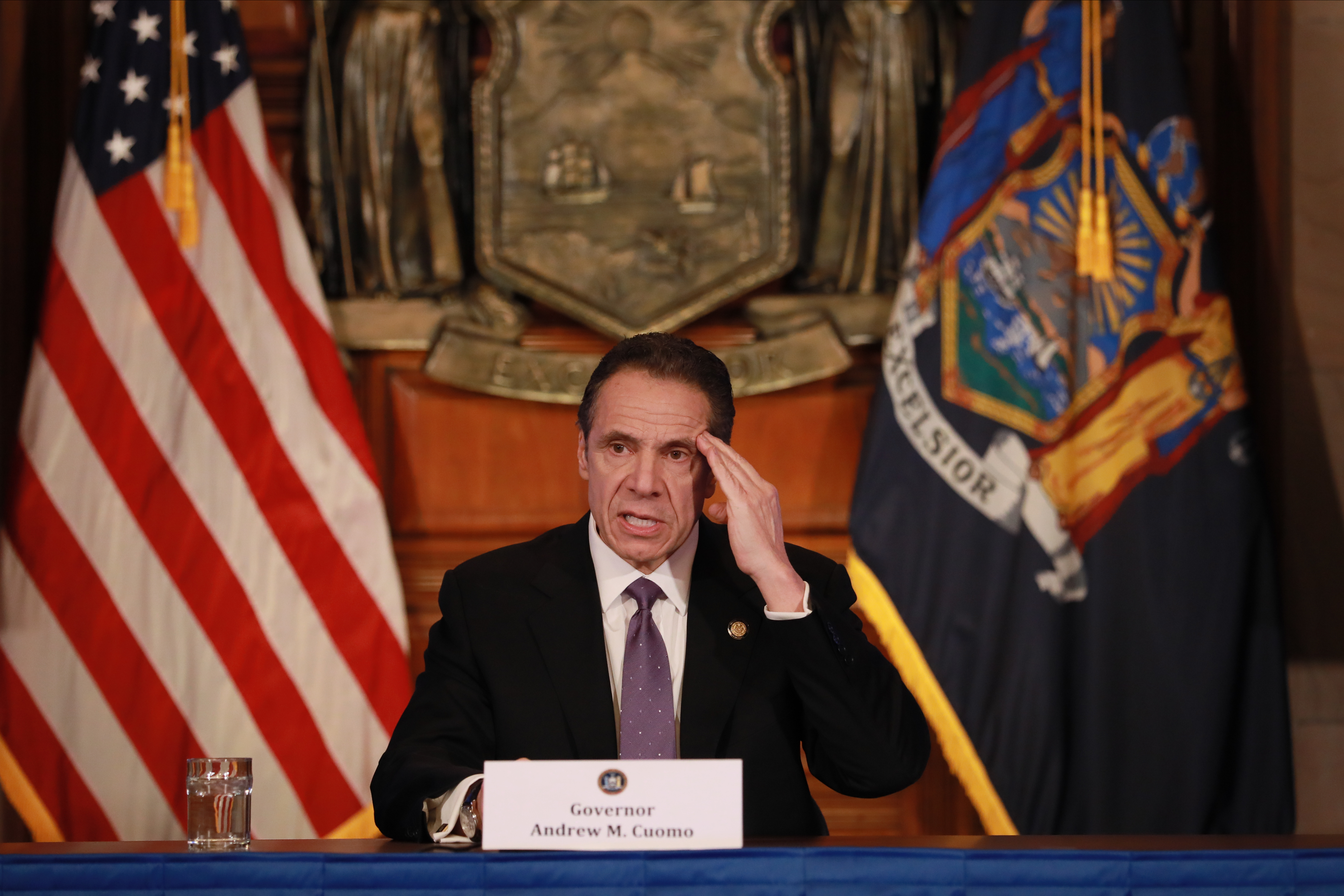 9. The State Department, despite objections from the Centers for Disease Control and Prevention, flew 14 cruise ship passengers infected with coronavirus back to the U.S. on a plane with uninfected passengers on board, according to the Washington Post.

10. Pennsylvania’s Health Secretary Dr. Rachel Levine ordered nursing homes and other long-term care facilities to continue admitting new patients and re-admitting current patients from the hospital despite concerns over the risk of introducing the virus to the elderly population, which is especially vulnerable.