Many countries across the world reacted to the coronavirus by closing places or banning activities that are culturally specific, for example, Syria banned smoking shisha in lounges while Thailand closed cockfighting arenas to deter mass gatherings.

Some countries, however, had strange reactions to the coronavirus that don’t make as much sense.

Here are some reactions to the coronavirus from around the world that haven’t aligned with the typical mass gathering bans and business closings.

Belarus: President Alexander Lukashenko advised people to drink vodka to “poison” the virus. “You should drink the equivalent of 40-50 mililiters of rectified spirit daily. But not at work,” he said according to the Times of London. That’s only around 3-4 tablespoons. 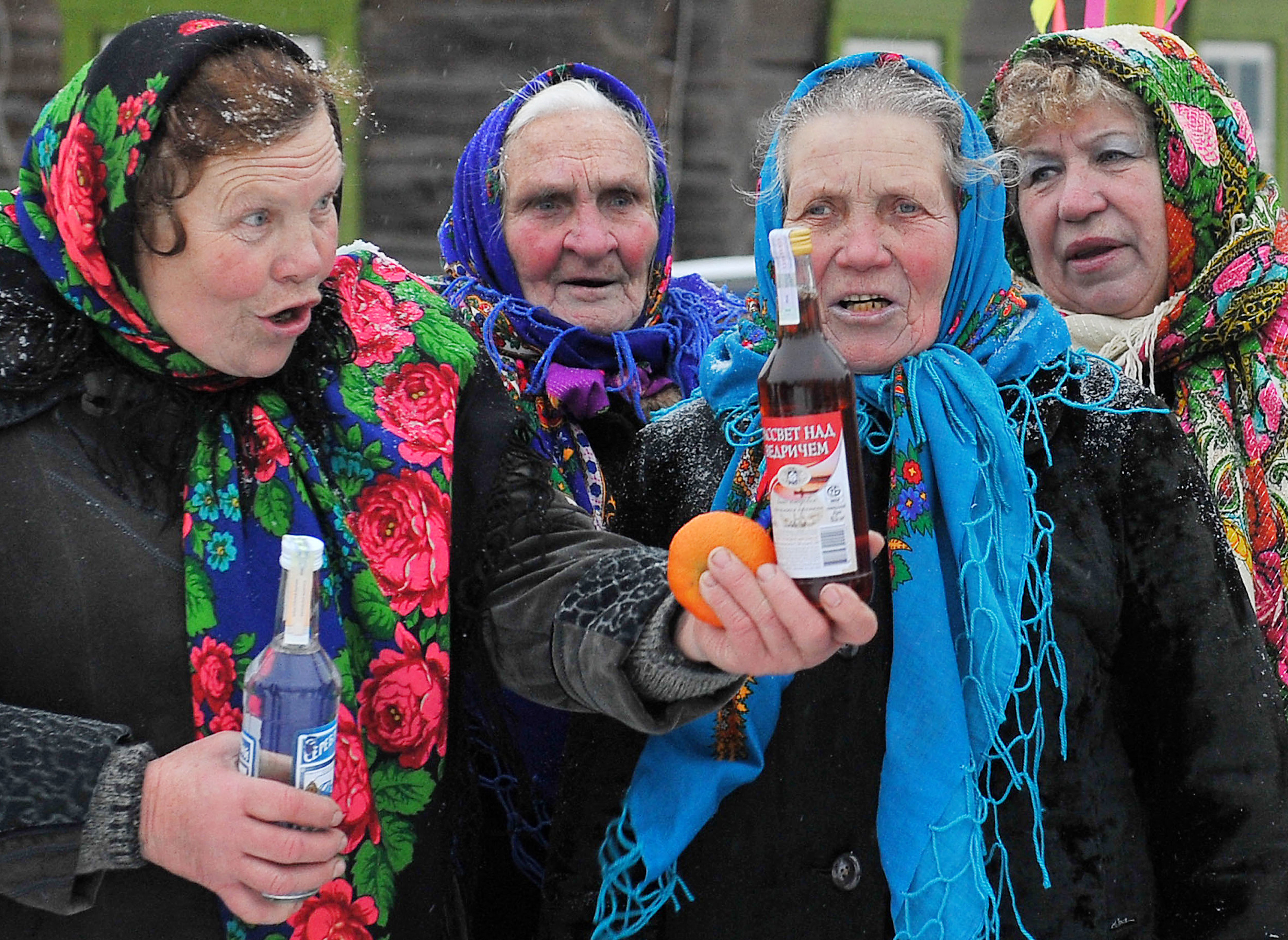 People drink vodka as they celebrate the Christmas carol rite (Koliady) in the village of Pogost. (Photo credit should read VIKTOR DRACHEV/AFP via Getty Images)

He suggested drinking the liquor after trips to the sauna, two or three times a week. “When you come out of the sauna, not only wash your hands but also your insides with 100 miliiters [of vodka],” the Independent reported. He also said that hard work, especially with tractors, will “cure everyone.”

He said it’s “better to die standing on your feet than to live on your knees,” according to Sky News.

Brazil: While churches around the world have shut down, often following the wholesale orders of their respective diocese to prevent the coronavirus spread, Brazilian President Jair Bolsonaro exempted churches from the coronavirus lockdowns by classifying religious activity as an essential service. 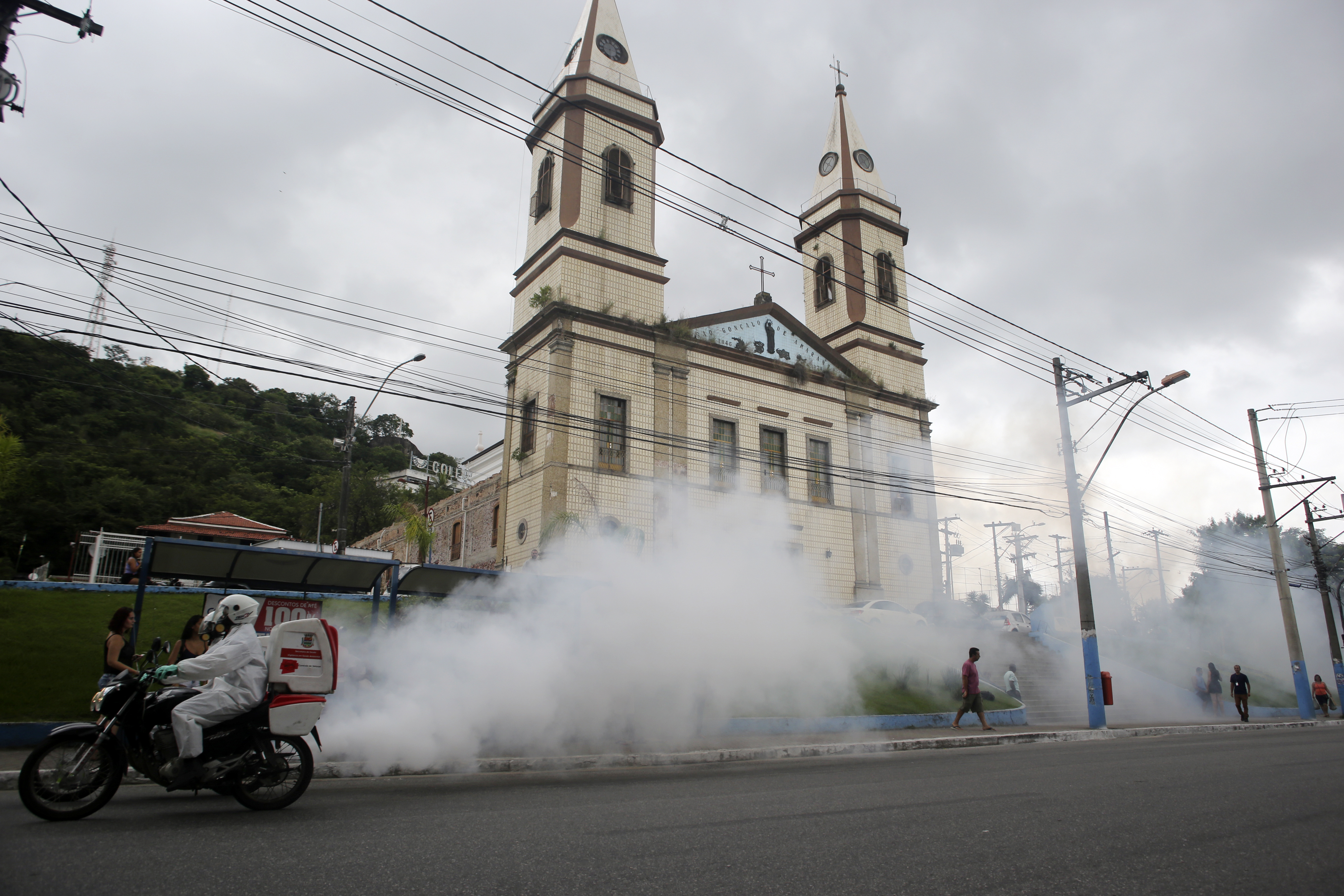 Endemic control agents disinfecting the city on ‘motofogs’ (A motorcycle equipped with a fumigation system) on March 31, 2020 in Sao Goncalo, Brazil. (Photo by Luis Alvarenga/Getty Images)

Bolsonaro is said to have heeded the requests of evangelical leaders despite the warnings of public health experts, the Mercury News reported. Churches will still be expected to follow health ministry rules restricting crowds in public places. Some cities, like São Paulo, enacted quarantine orders which closed all non-essential businesses and services.

Panama: Panama is dividing the days of the week that people are permitted to appear in public by gender. President Laurentino Cortizo announced that beginning April 1 “women will circulate Monday, Wednesday, and Friday, and men Tuesday, Thursday, and Saturday.” “On Sundays, everyone should stay at home,” he said.

Authorities hope that dividing people by gender will make it easier to limit how many people leave isolation each day, according to CNN. On their designated days, men and women will only have two hours to do their shopping. 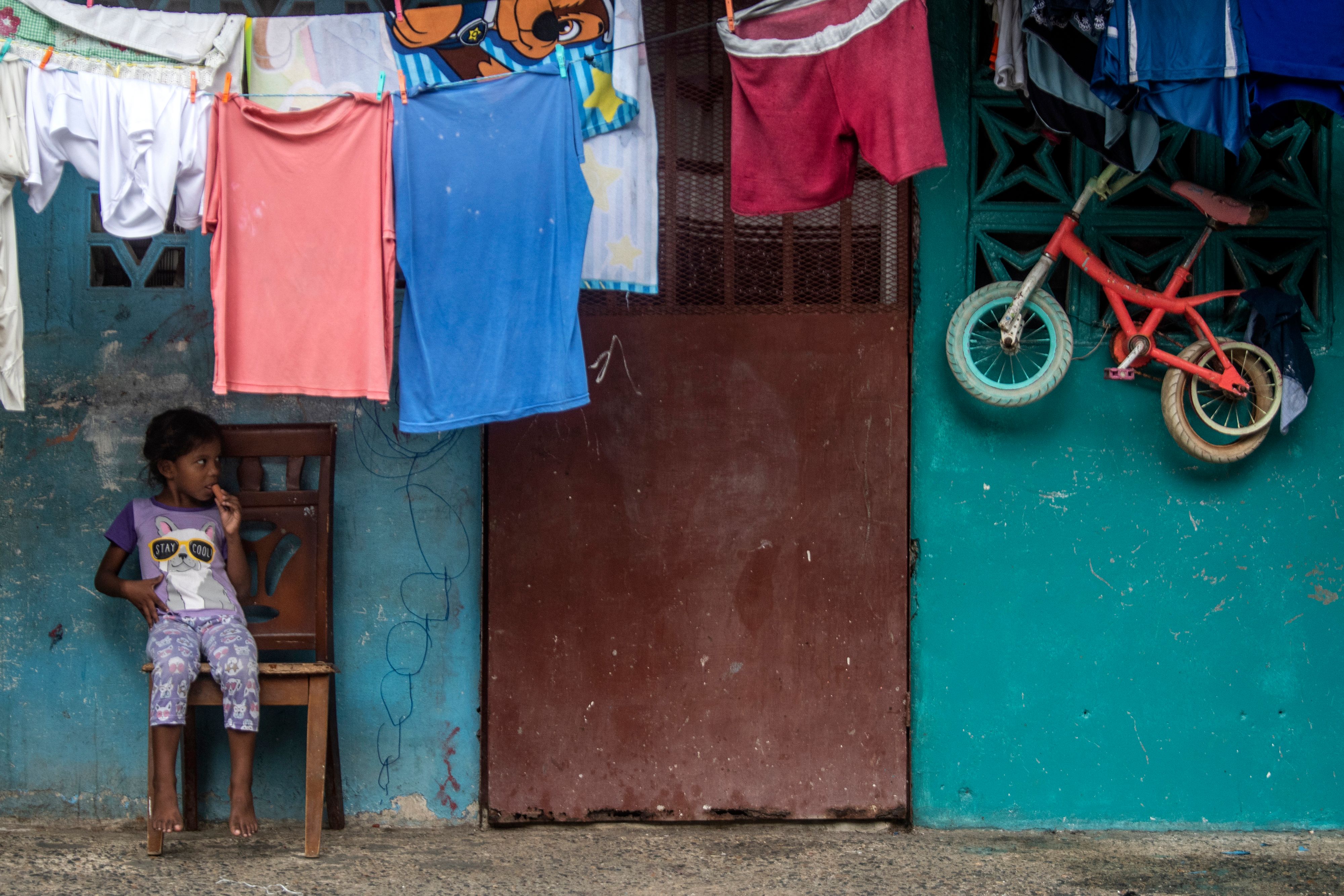 Panama has banned all domestic and international travel, shutting down airports and even preventing Panamanian citizens from traveling to the country, CNN reported. Panama had also enacted a curfew between 9 p.m. and 5 a.m. each day, but later elongated it so that the curfew began at 5 p.m.

Turkmenistan: President Gurbanguly Berdymukhamedov has reportedly banned the word “coronavirus” and forbade state-controlled media from using the word. Health brochures, hospitals, schools, and workplaces have also all been forced to remove the word. (RELATED: Turkmenistan Bans Use Of The Word ‘Coronavirus’)

Plainclothes officers are also reportedly arresting people wearing masks as well as people discussing the pandemic in public. The country claims to not have any cases of the coronavirus, despite its proximity to Iran, which had one of the world’s most severe outbreaks. President Berdymukhamedov ordered the government officials to fumigate the country with an aromatic herb in March while not mentioning the coronavirus by name, saying tat it would destroy viruses that are “invisible to the naked eye,” according to the Times of London.

Turkmenistan is ranked last in Reporters Without Borders’ World Press Freedom Index, with North Korea a place ahead of it.