Here’s How Western Leaders Reacted To The Capitol Riot

Leaders from around the world expressed concern and strongly condemned Wednesday’s riot at the U.S. Capitol that resulted in four deaths, dozens of arrests and several injuries.

Leaders of Western nations from Germany and France to Ireland and Canada said they were upset seeing the images of the scene Wednesday. French President Emmanuel Macron criticized the actions of the rioters who he said “took up arms” to challenge a legitimate election in one of the world’s oldest democracies. (RELATED: Adam Kinzinger Calls For Trump To Be Removed Via 25th Amendment)

Four people, including a woman who was reportedly killed after she was shot in the neck by an officer, died during the course of the riot, Washington D.C. police said during a press conference late Wednesday night. Police added that they arrested 52 people and several others were injured. 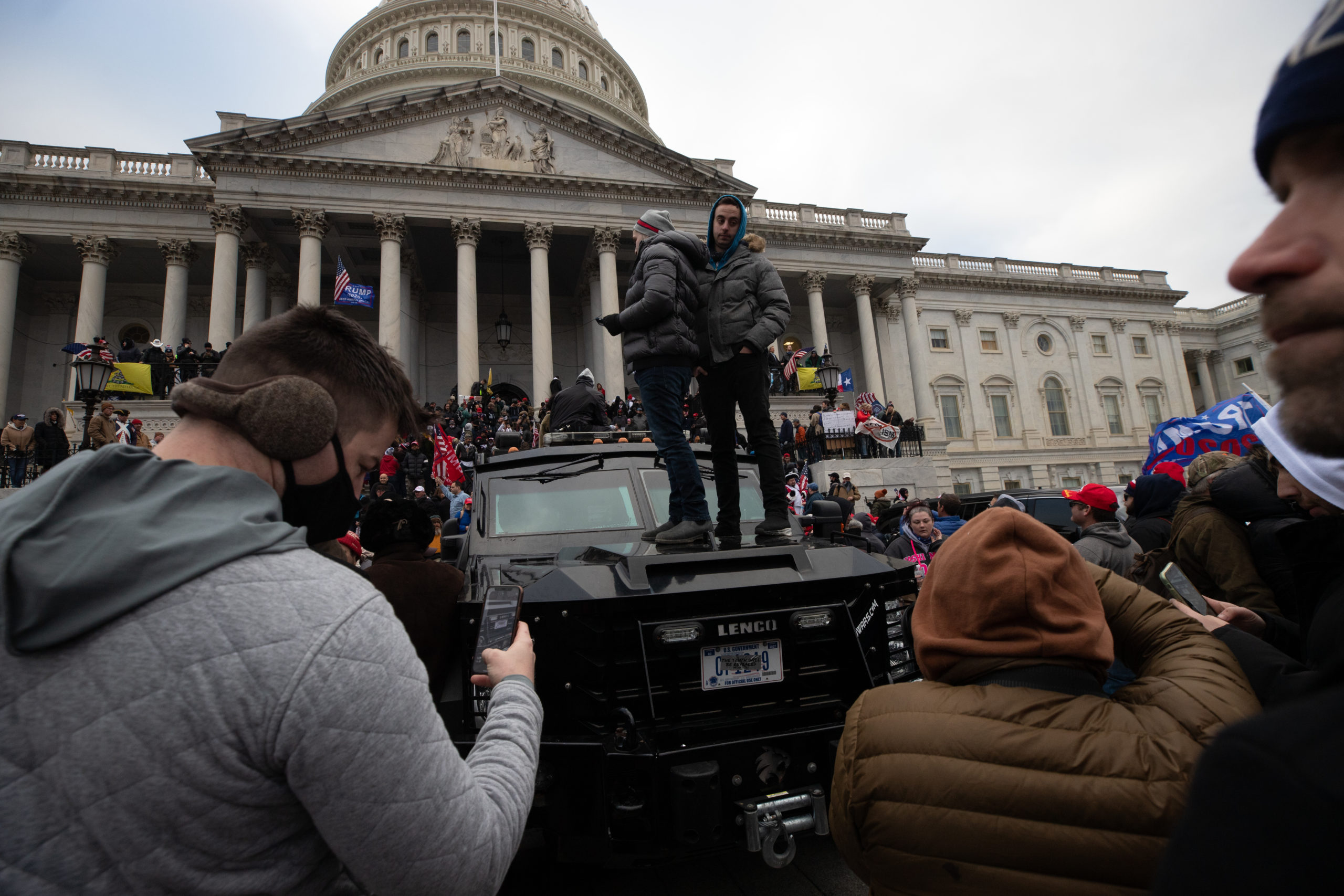 A man stands on top of a police vehicle outside of the U.S. Capitol on Wednesday amidst a riot. (Kaylee Greenlee/Daily Caller News Foundation )

The large crowd of President Donald Trump supporters breached the Capitol Wednesday following the president’s speech at the “Save America” rally in which he claimed the November election was rigged and stolen.

Here’s how world leaders from several Western nations reacted to the events on Wednesday.

“When, in one of the world’s oldest democracies, supporters of an outgoing president take up arms to challenge the legitimate results of an election, that one idea — that of ‘one person, one vote’ — is undermined,” Macron said in a video message posted to Twitter Wednesday.

Macron added that he has “full confidence” in the strength of American democracy.

“What happened today in Washington D.C. is not America,” he continued.

“These images made me furious and also sad, and I’m quite sure I feel like most friends of the United States, like millions of people who admire America’s democratic tradition,” Merkel said in a video message of her own.

“I regret very much that President Trump since November has not conceded his defeat, and not yesterday either,” she continued. (RELATED: Mick Mulvaney Resigns From Trump Administration)

U.K. Prime Minister Boris Johnson said in a statement: “Disgraceful scenes in U.S. Congress. The United States stands for democracy around the world and it is now vital that there should be a peaceful and orderly transfer of power.”

Johnson was one of many leaders to call President-elect Joe Biden in November to congratulate him on his election victory. 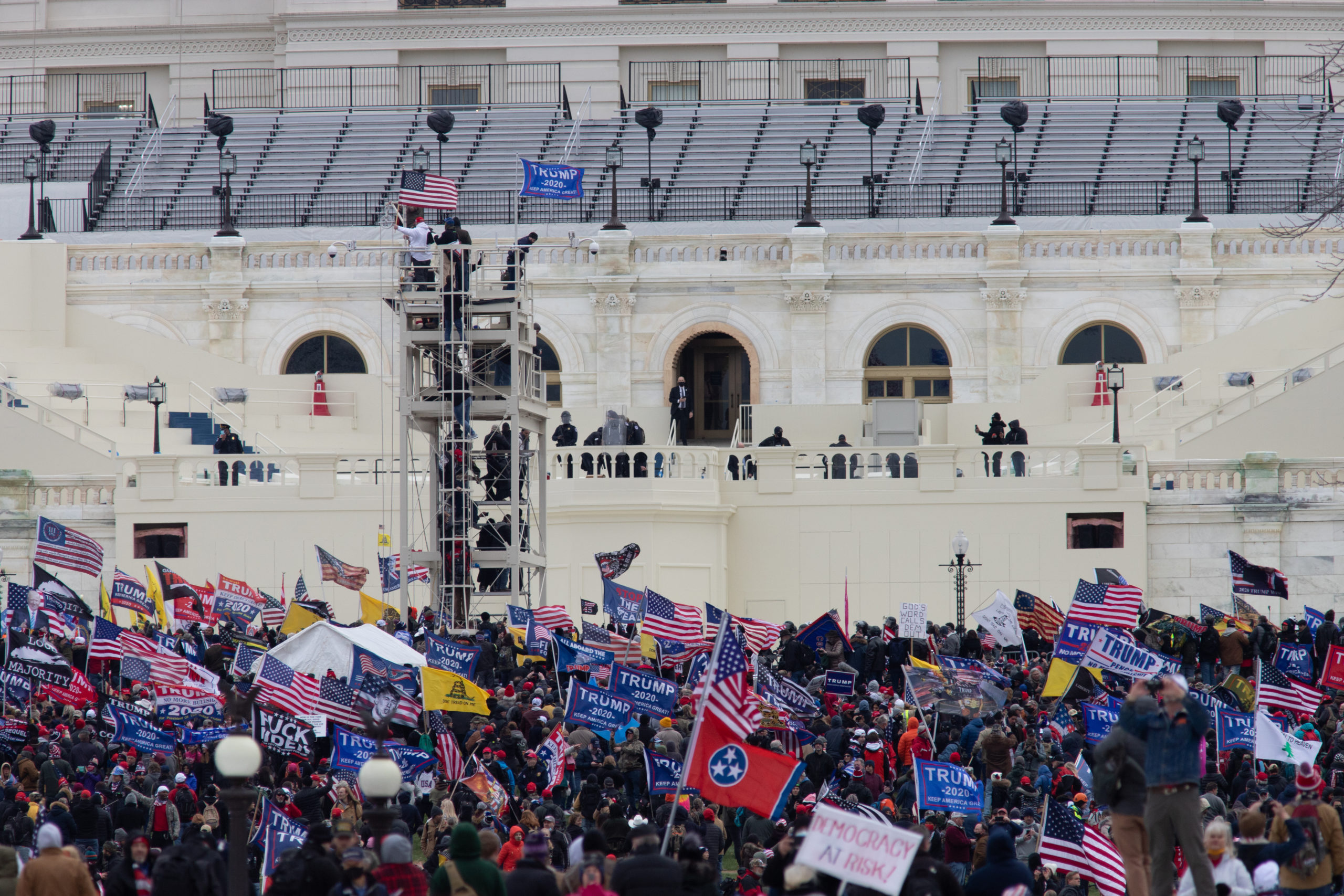 A large crowd of Trump supporters is pictured outside of the U.S. Capitol on Wednesday. (Kaylee Greenlee/Daily Caller News Foundation)

“Lawlessness and violence are the opposite of the values we know Americans and Israelis cherish,” he added.

Netanyahu went on to praise Trump for the actions his administration has taken over the past four years in the Middle East concerning Iran and Israel, The Jerusalem Post reported.

“Canadians are deeply disturbed and saddened by the attack on democracy in the United States, our closest ally and neighbour,” Prime Minister Justin Trudeau tweeted. “Violence will never succeed in overruling the will of the people. Democracy in the US must be upheld – and it will be.” 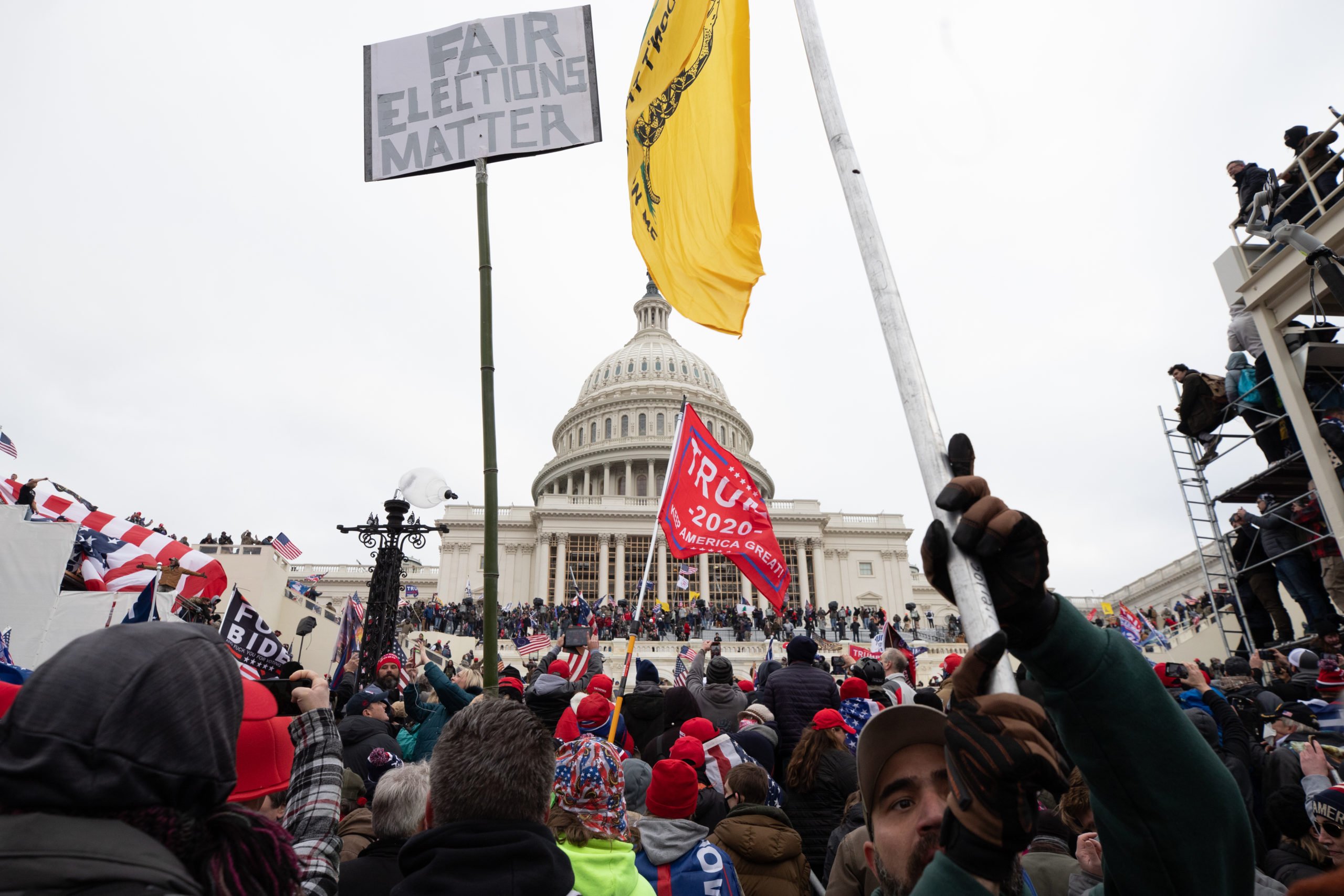 “The Irish people have a deep connection with the United States of America, built up over many generations,” Irish Prime Minister Micheál Martin tweeted.

“I know that many, like me, will be watching the scenes unfolding in Washington DC with great concern and dismay,” he added.

Italian President Giuseppe Conte tweeted: “I am following what is happening in #Washington with great concern. Violence is incompatible with the exercise of democratic rights and freedoms. I am confident in the strength and robustness of the institutions of the United States.”