Hillary And Chelsea Clinton Are Writing A ‘Gutsy Women’ Book

Former Democratic presidential candidate Hillary Clinton and her daughter have a new book coming out called “The Book of Gutsy Women.”

“Chelsea and I are thrilled to announce “The Book of Gutsy Women,” out October 1st,” said the former secretary of state. “It’s a conversation about over 100 women who have inspired us—and narrowing it down was a process!” (RELATED: Epstein’s Friendship With Bill Clinton Invoked, Former Model Who Reportedly Fled His Home Says)

.@ChelseaClinton and I are thrilled to announce “The Book of Gutsy Women,” out October 1st. It’s a conversation about over 100 women who have inspired us—and narrowing it down was a process! https://t.co/DOhSrVq9SC pic.twitter.com/bOVES73FAQ

Hillary added that the book would be “filled with essays that are reflections of our feelings about these women, what we think about them.” Chelsea noted, “It’s a continuation of a conversation we’ve been having my whole life about the women who motivate us and challenge us.”

Before writing the book, the two had already written more than 200 of the 100 essays featured in the book. So, being forced to cut down half of those essays “was probably the worst moment of our writing experience,” Hillary said.

“Ensuring the rights and opportunities of women and girls remains a big piece of the unfinished business of the twenty-first century,” said the younger Clinton. “While there’s a lot of work to do, we know that throughout history and around the globe women have overcome the toughest resistance imaginable to win victories that have made progress possible for all of us.” 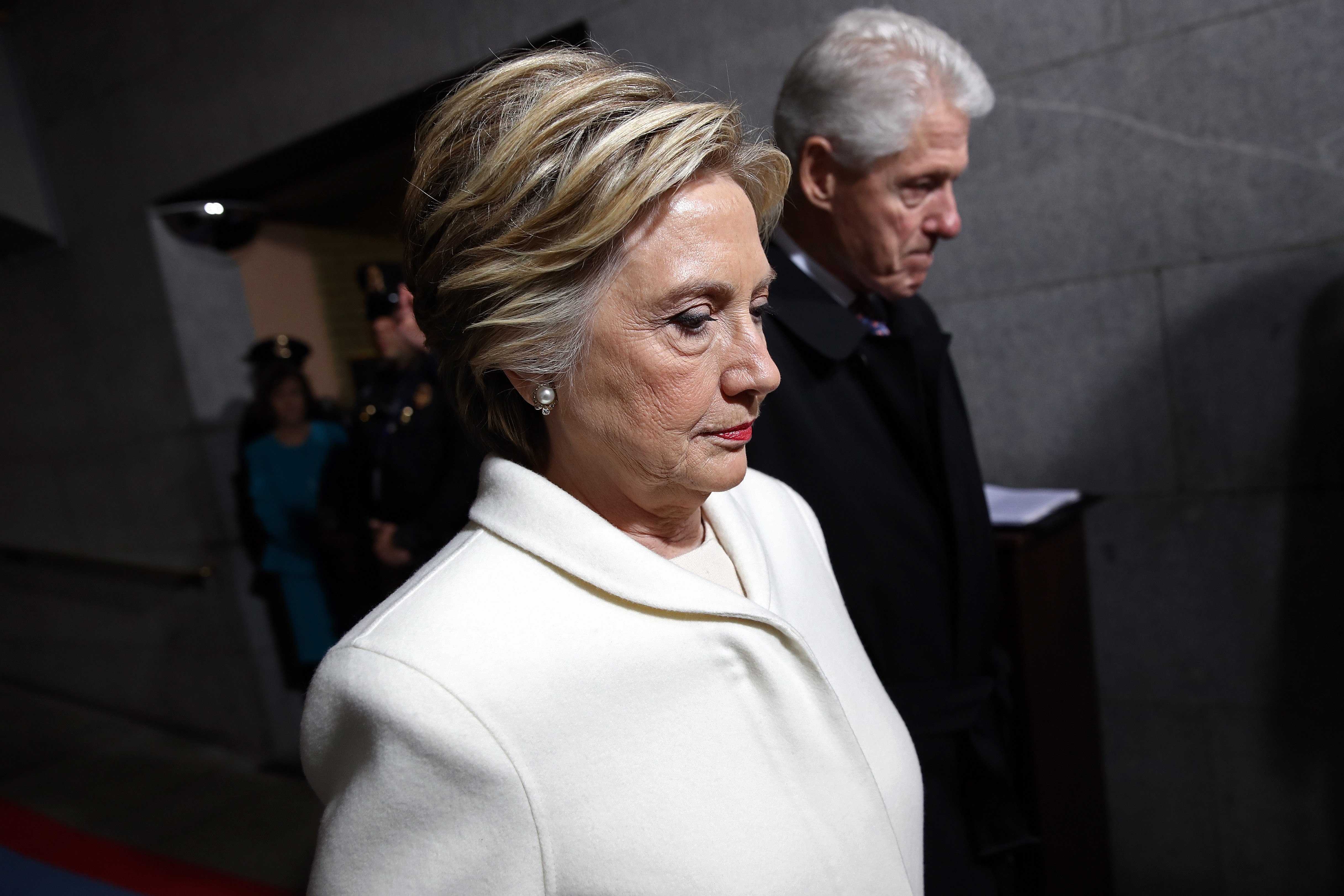 The Clinton family has recently been in the news due to former President Bill Clinton’s ties with convicted pedophile Jeffrey Epstein. The former president once said that Epstein was, “both a highly successful financier and a committed philanthropist.”

According to documents uncovered by Fox News, Bill Clinton flew on Epstein’s “Lolita express” 26 times, five of which were trips taken in the absence of his secret service detail.

But now the Clintons are taking to a quieter life; writing books and appearing with Hollywood stars such as Mariah Carey.

An honor to meet President Clinton and her husband, former President Bill Clinton! ???? Thank you for everything you have done and continue to do for our country. ❤️???????? pic.twitter.com/uPj1WXQjnm

Carey tweeted pictures of herself meeting the couple on Monday and referred to Hillary as “President Clinton.” Hillary later tweeted back to Carey her joy and appreciation at getting to meet her “queen.”